With Less than 0.000001% of Probability, BTS Made BigHit Entertainment as One of the 'Unicorn Companies' 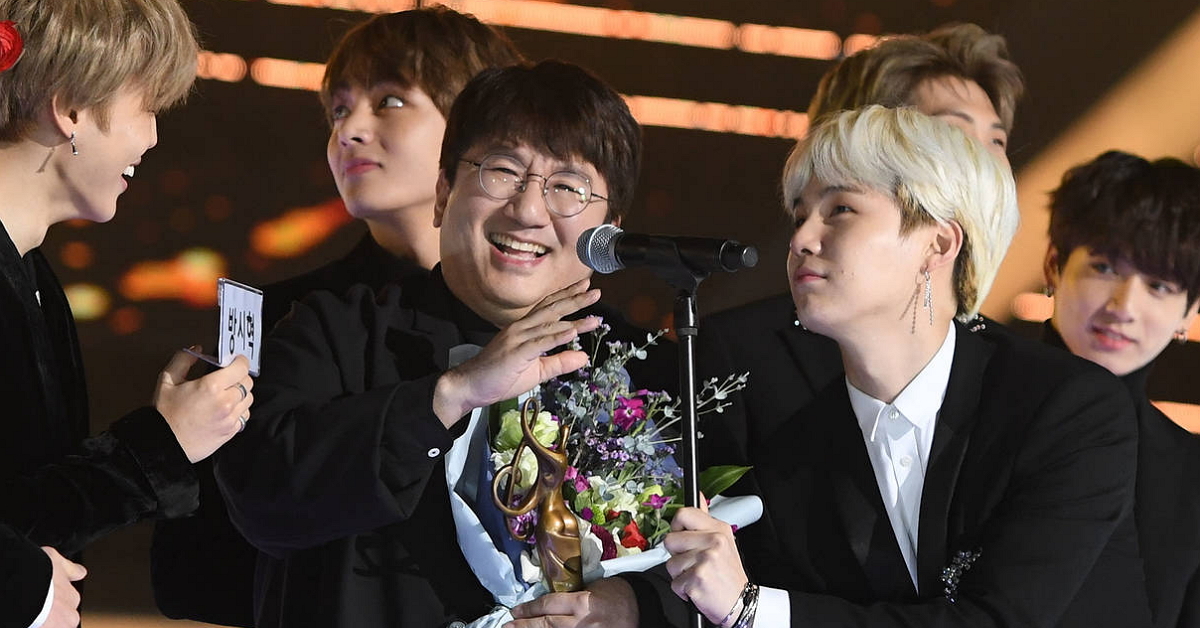 
There was an analysis on BigHit Entertainment that it is classified as the 'Unicorn companies'.


A 'Unicorn' is a privately held startup company valued $1 billion. Unicorn is a mythical animal representing a statistical rarity of such successful ventures. Based on the report, there only are 236 unicorns as of March 2018.

BigHit Entertainment is currently unlisted but expected to have over $1 billion of enterprise value. Prior to releasing BTS' LOVE YOURSELF: TEAR in April, market capitalization was expected to be $800 million as Korea's no.1 game company Netmarble purchased 25% of BitHit's share for $200 million.

To sum up, if BigHit Entertainment floats, they are likely to possess over $1.6 billion to $2 billion of share.

Lee In Chul representative of Cham Jo Economic Research Institute mentioned "There's about 1% of probability for startup companies to be successful in Korea. And to have an enterprise value over $1 billion, the probability falls headlong to less than 0.000001%."