What Was the Reason JENNIE Plunked Down While Performing Under a Downpour? 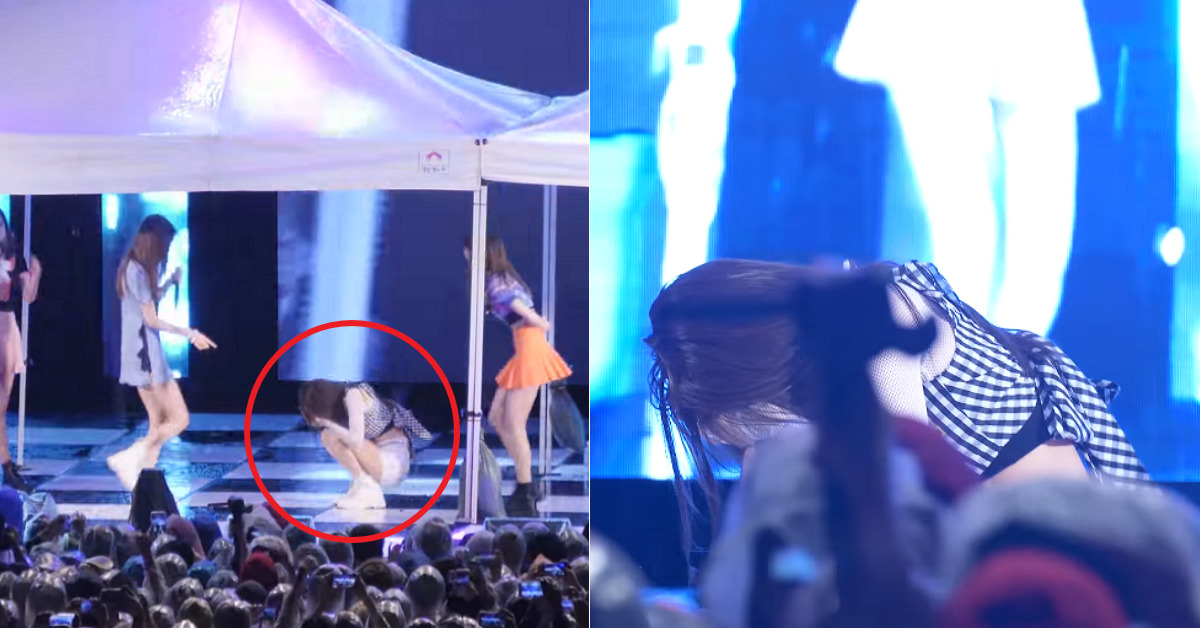 JENNIE was a little hyper!

JENNIE suddenly plunked down in the middle of performing on stage.

What was the reason?

attended a festival at Seoul National University of Science and Technology on May 17. There was a heavy rain but members managed to perform passionately under a tent.

They performed their hit songs; WHISTLE, PLAYING WITH FIRE, and AS IF IT'S YOUR LAST.

And during their encore stage of BOOMBAYAH, JENNIE began jumping.

Then she suddenly seemed abashed, because she forgot her lines!


She said "What should I do? I don't remember my line" and grabbed the pillar. Then she plunked down eventually.

To JENNIE who was in a deep despair, students at the venue "It's okay, It's okay!" Soon, JENNIE stood up and continued the stage.

Although the rain was pouring really hard, performed energetically until the end of their stage. is LOVE ♥