Reporters Complimented 3 Humble Behaviors of BTS at the Press Conference 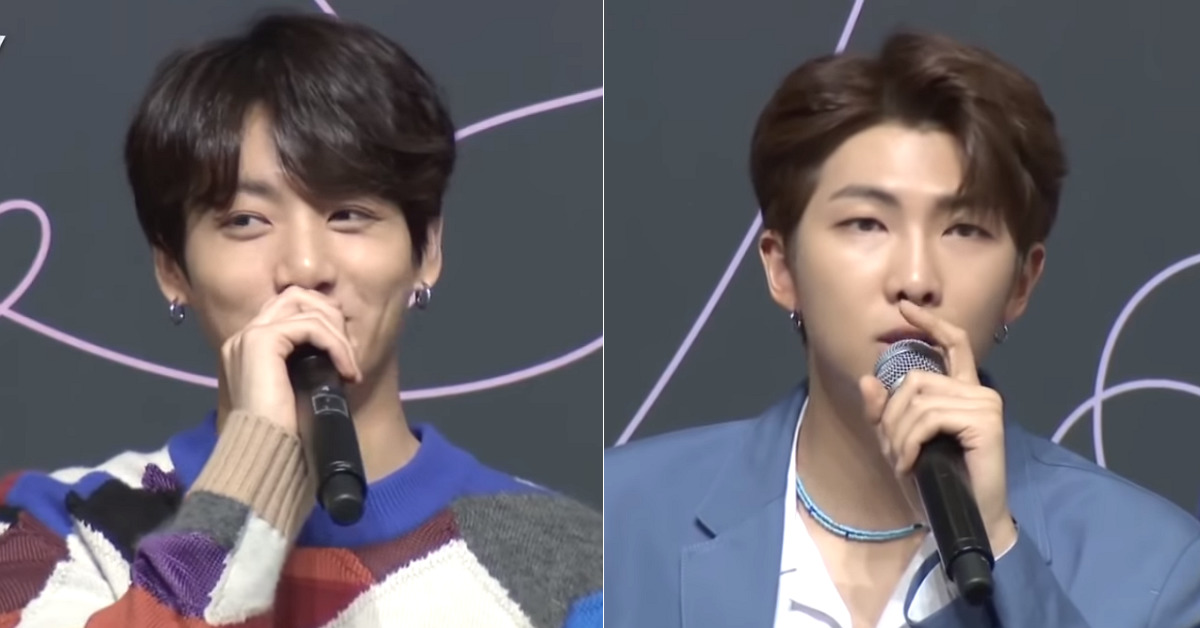 
BTS, The best boy band in the world, never forgot their first time even after topping the Billboard chart.

No wonder they succeed! 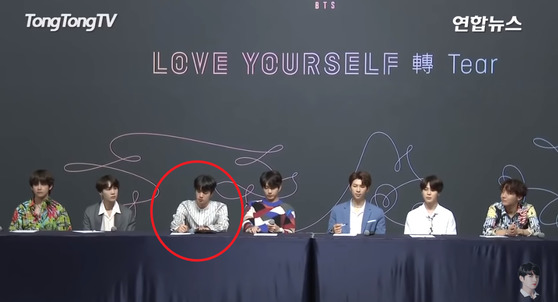 
Members started taking notes when reporters asked something. Kim reporter said, "Their act conveyed that they possess serious thoughts on the press conference itself."


2. Cleaning up the water bottles on the table 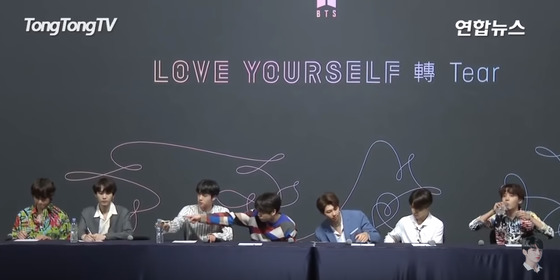 
Being considerate for the photographers at , members started cleaning up the water bottles on the table.

Kim said "BTS remained same even after becoming a world star. And their behaviors brightened up the atmosphere."


3. Greeting each after the press conference 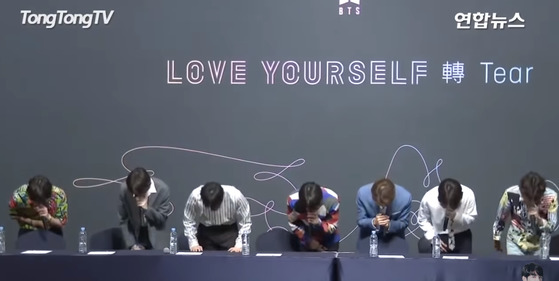 
After a press conference, all of BTS members came down and greeted reporters while saying "thank you". "Most of the celebrities goes in immediately after the press conference. But BTS members came down, went around the hall and greeted each . This usually happens among rookies, but it seems like BTS never forgot their first time and maintained their original intention of becoming a singer."


Others) Manners in answering questions


After disclosing a video taken at the press conference, there were many tweets about BTS' greeting. Whenever a reporter says his name and the media, all 7 members greeted " ha yo". Although it isn't something special, it is a rare scene in other groups.