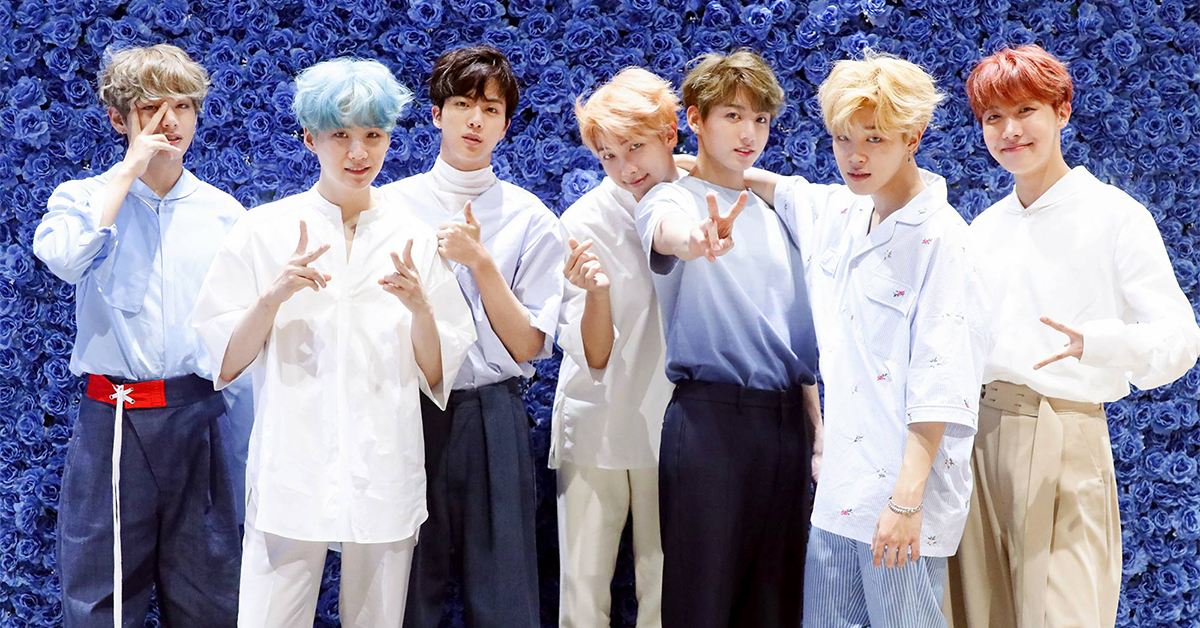 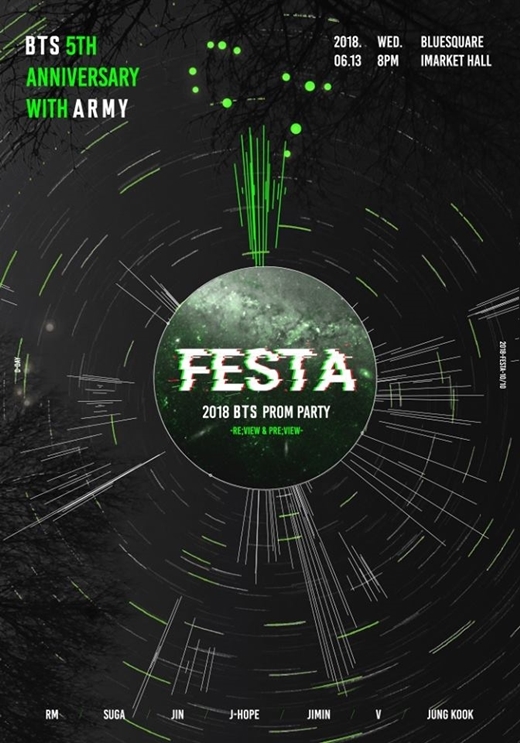 
This party is intended for 5th generation of ARMY, BTS global official fan club with a dress code of "corsage".

Having their debut day of June 13 ahead, BTS is holding a 'BTS FESTA' where members disclose the contents in consecutive orders that they participate in.