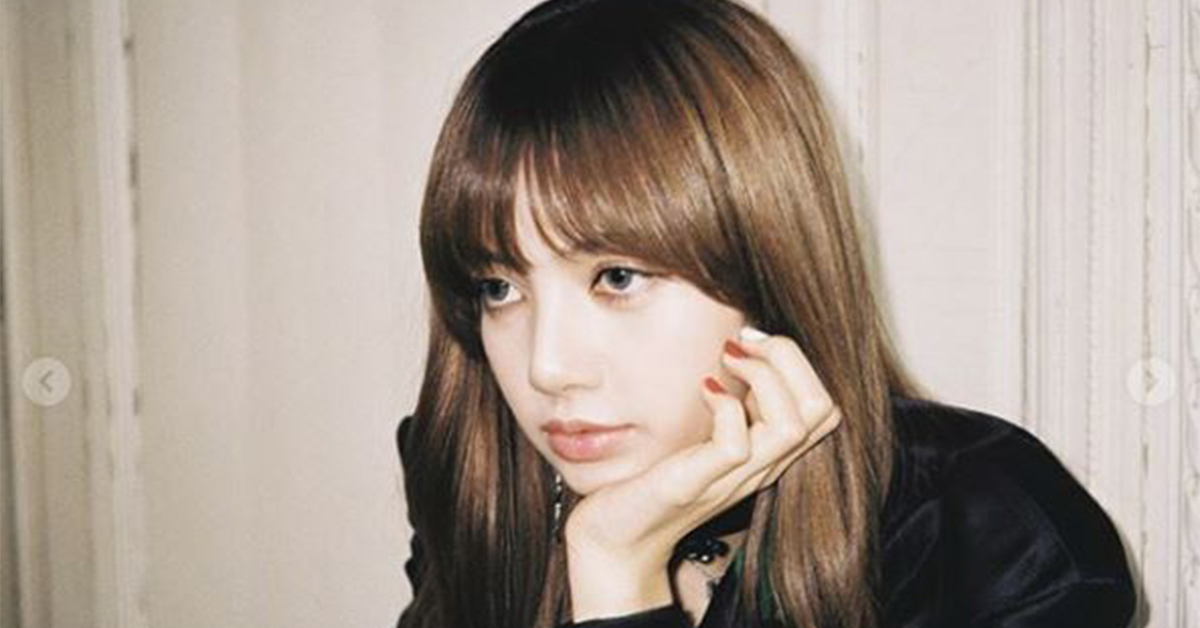 
LISA, the sole foreigner in YG Entertainment grabs worldwide attention with an overwhelming body proportion and powerful stage performances. What are some characteristics and unknown facts about LISA who comes into the spotlight of many Asian fans?

BLINKS, how many of these are new to you?

1. She differs on and off the stage

LISA is told to be the member who is most different on and off the stage. People in her surroundings claim LISA to be powerful and fierce on stage, but rather cute and adorable in reality.

2. Lisa's stepfather is a Master Chef

LISA's stepfather is 60 years old and is a master chef who earned a degree in Swiss.

3. Lisa has many signature  (act cute)

LISA's favorite Ehehe  happens with adorable hand movement and an "Ehehe" sound. It always makes people smile and other members occasionally follow her . 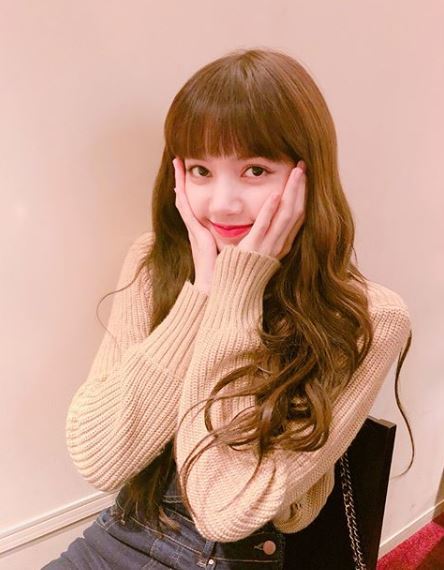 
4. LISA has a dream of opening a Thai restaurant in Korea

During a radio interview, she once said "I was very disappointed at the fact that people have no idea how delicious Thai rice noodle is. One day, I wish I could open a Thai rice noodle restaurant in Korea."

5. Lisa knows how to play the ukelele

6. An idol member LISA thinks is talented at dancing?

When LISA was asked this question, she answered "TWICE Momo".


7. Lisa is obsessed with makeup

LISA loves makeup. She has the most make up products among members, and ROSÉ said LISA can do beauty shopping for all day long.

8. LISA has the most nickname among members

members said "We tease LISA because she's too cute. Every Korean word that ends with "Li" becomes LISA's nickname, such as Yolisa (Chef-Lisa) and Lalisa Photographer. 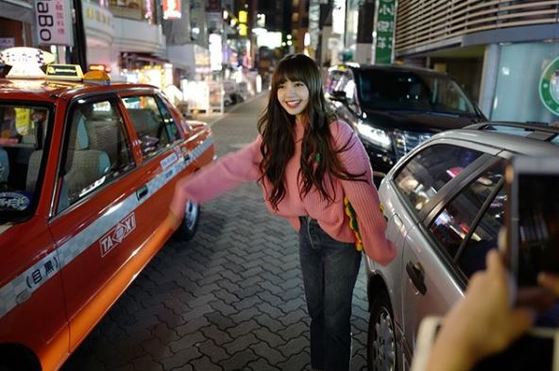 
9. What's LISA favorite food since she was little?

LISA said she liked french fries from a young age. She said her favorite food never changed ever since she was kid-LISA.

10. LISA never had a plastic surgery

Many people suspect LISA's nose surgery saying her nose got smaller than before. But it's the power of shading, not a plastic surgery.