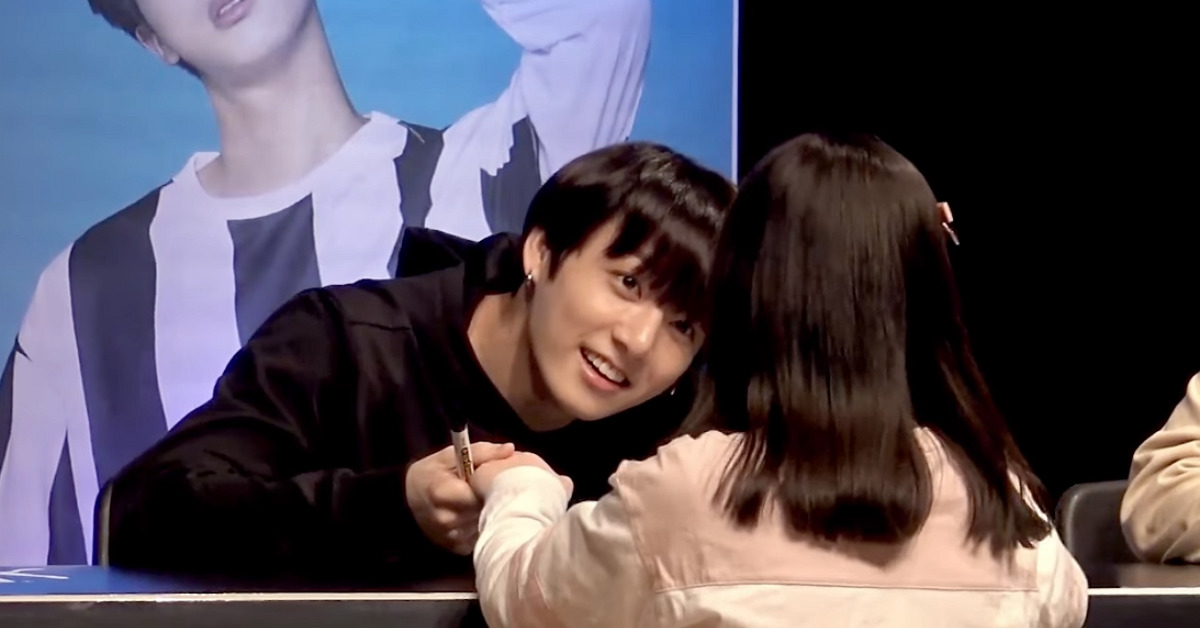 
Who could ever be sweeter than this guy?

JUNGKOOKIE, why you so sweet ♥ ♥


BTS JUNGKOOK was seen comforting his crying fan after meeting the members.

BTS recently held a fan sign event of a clothing brand 'PUMA'. And members gave the autographs to the fans who've been chosen from a draw. 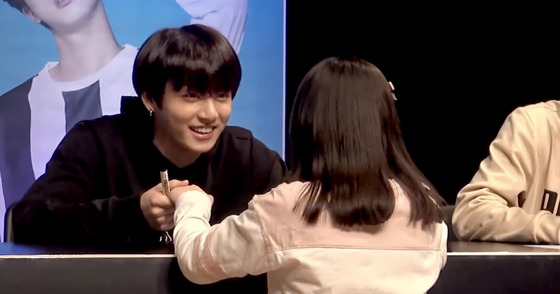 
This young ARMY who faced BTS in front of her began crying. Starting from JIMIN and JUNGKOOK to JIN, they tried to make her smile. JUNGKOOK especially was gazing at the girl even before she came right in front of him. He held her hand and began eye-contacting.

However, it was challenging task. The girl dreamed of this time, and it finally came true. She wasn't able to stop her tears and JUNGKOOK kept smiling at her instead and tried desperately to make her laugh. He even introduced the girl to JIN while keeping his eyes on her.

JUNGKOOK's act on this day not only moved ARMYs but also the other fandoms for his sweet reactions and thoughtful behaviors caring his fans.