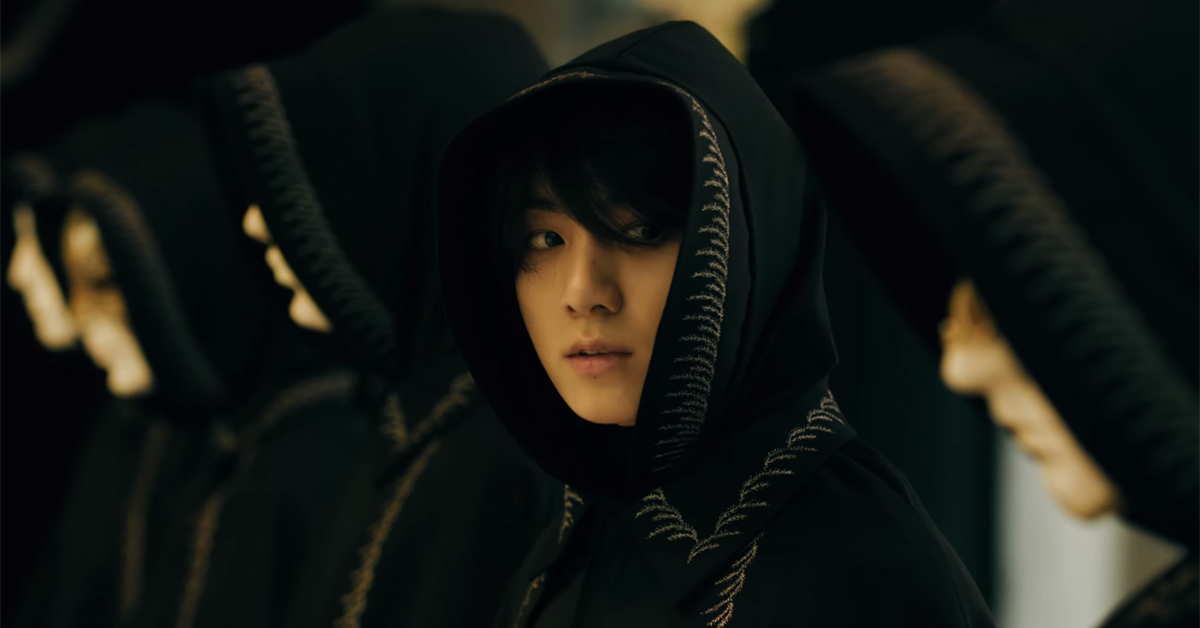 
The Extended version of BTS' FAKE LOVE MV has been released. With 6 minutes and 21 seconds of length, it is about a minute longer than the original music video. And that minute contains something that wasn't visible in the music video initially released.

What..? Fans are facing an eternal confusion


The Extended version MV ends up with members wearing masks on the deserted sand field.

BTS who've faced the pain of parting from a love that they thought of a destiny now wears a mask. But these masks should be removed in order to find a true love. 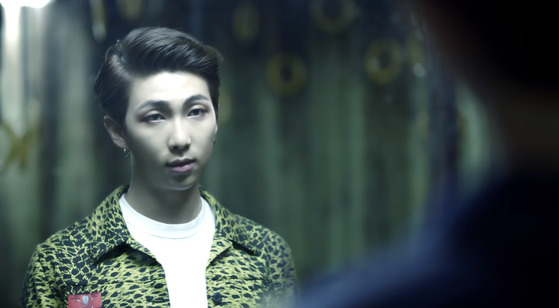 
Differing from an original FAKE LOVE track, electronic guitar and drum sound stood out in the alternative rock version of FAKE LOVE used in the extended version MV.

A compelling rock sound perfectly harmonized with BTS' vocal and rap, maximizing the darkness and sadness immanent in the song itself.

3. How did they film the last scene? 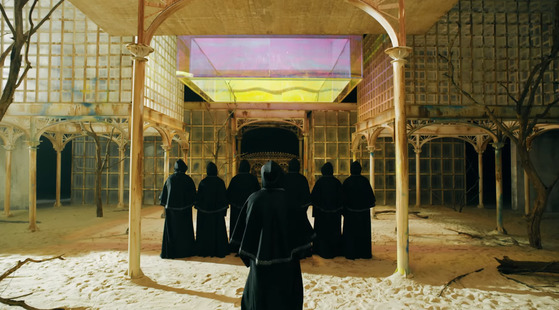 
A computer graphic-like final scene is reported to be real. BigHit Entertainment said, "There must be a beauty in interpreting the extended version of FAKE LOVE MV continuing on from the original one. The last scene of the Extended MV which many expect to be done with computer graphic work actually is real. We did it with actual filming."