J-HOPE Got Mad at JUNGKOOK Over a "Banana"? The Behind Story Was… 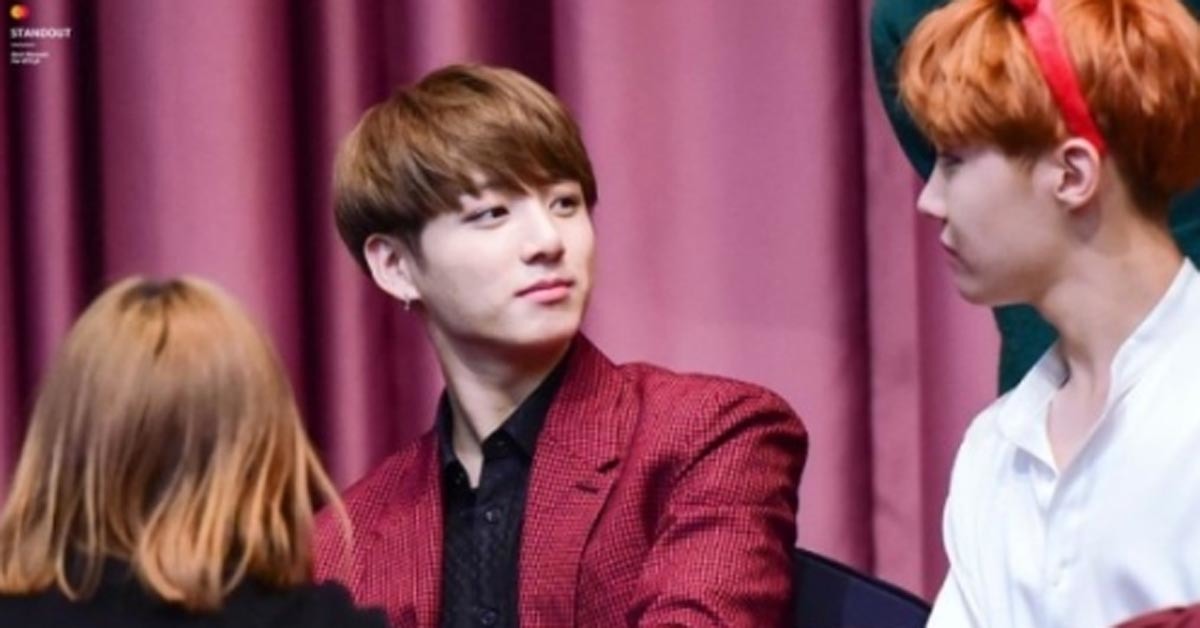 
BTS revealed the behind story of 'Banana incident' where J-HOPE and JUNGKOOK previously fought over a banana.

lol.. they are so cute

The banana incident has gone viral when BTS' reality program Burn the Stage aired in April. One of the members mentioned "Previously we fought a lot over a food. J-HOPE and JUNGKOOK fought over a banana." JUNGKOOK reminisced the time and said, "Actually it was bit shocking."

Fans who have no idea what happened got curious and asked during a V LIVE.

JUNGKOOK explained, "I received a fruit basket from my fan. She gave it to me, in specific, with my name written on top. And all those things were amazing because we've never experienced it pre-debut. But the thing was, members were eating them at a very fast pace. So I told them "Hyung, this is for me" implying that they should stop eating mine. Then J-HOPE suddenly threw his banana and angrily said: "Okay, you eat all". That let me realize that a good-hearted person like J-HOPE could also get angry over something."