Even for BTS who is now a worldwide artist, there was a time when they felt lost, dreaming of an uncertain future.

This is the cutest, sweetest, most heartwarming behind story T_T


In particular, maknae Jungkook, who debuted at a young age of 17, was going through a stormy period of adolescence from his trainee days to even after the debut. To the young Jungkook who was going through puberty, Jimin let him realize his values, and led him to become a member of BTS. 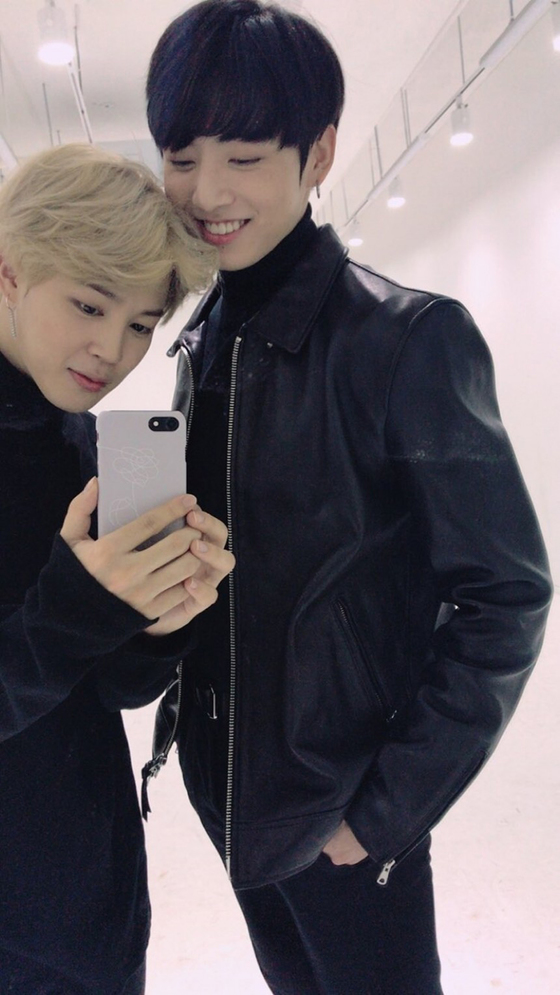 
Now a charismatic 'Golden Maknae', but a shy boy in the past, Jungkook entered BigHit Entertainment for a very special reason.


Even though Jungkook failed to pass the auditioning program Super Star K Season3  in 2011, he received casting offers from seven large agencies including BigHit. While Jungkook was browsing the agencies, he met RM who was already a trainee of BigHit, and thought the sight of him training was 'cool', therefore, decided to enter BigHit which, at that time, had no distinct achievement. 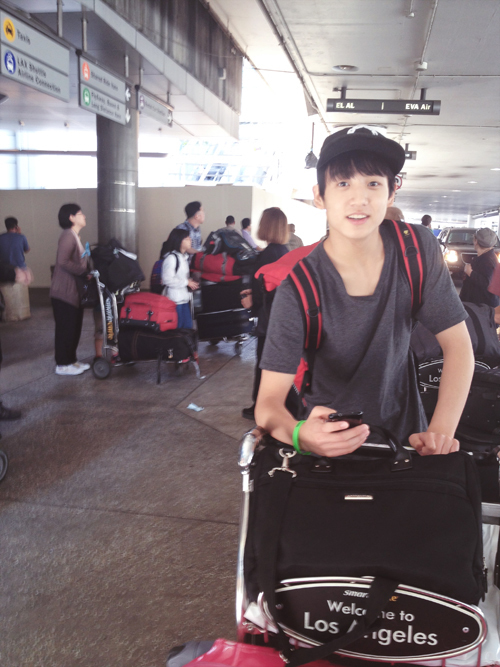 
After becoming a trainee like that, what he had to take most care about was 'dancing'. He wasn't born with an outstanding talent in dancing, so choreographer Son Sungdeuk got Bang Sihyuk representative's permission to take him to a month-long-training in LA. Here, Jungkook received lessons on various dance styles including urban to delicate and powerful dances from famous choreographers. 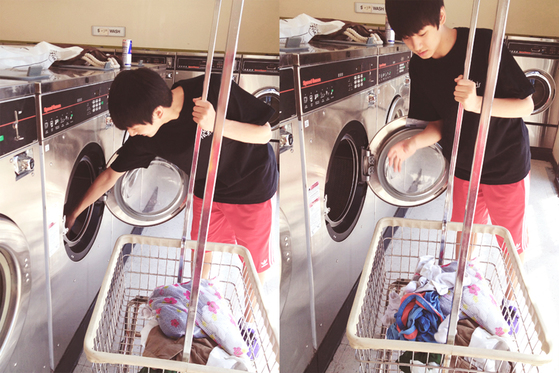 Jungkook at the time of training in the US, Photo from BANGTAN BLOG


Later on, Jungkook felt interested in dancing as he made amazing development. Even after returning to Korea, he said "I want to go back", making other members feel disappointed.

The problem was, that Jungkook's love for dancing grew so big, that it became a short crisis for BTS. He fell in so deep for dancing that he declared he would be a professional dancer, rather than a singer.


As Jungkook lost his way at the point ahead of the debut, Jimin, who was in high school at that time, stood up to persuade him.

Jimin talked to Jungkook, giving him ice cream; "You are the most critical member of our team, you shouldn't leave us." Because Jimin did not want Jungkook to give up on being a singer, he actively insisted that he should debut with him, using this 'sweet allurement'.

Finally, the middle-school boy Jungkook could become the main vocal and the 'Golden Maknae' of BTS, thanks to the high-school boy Jimin's effort.