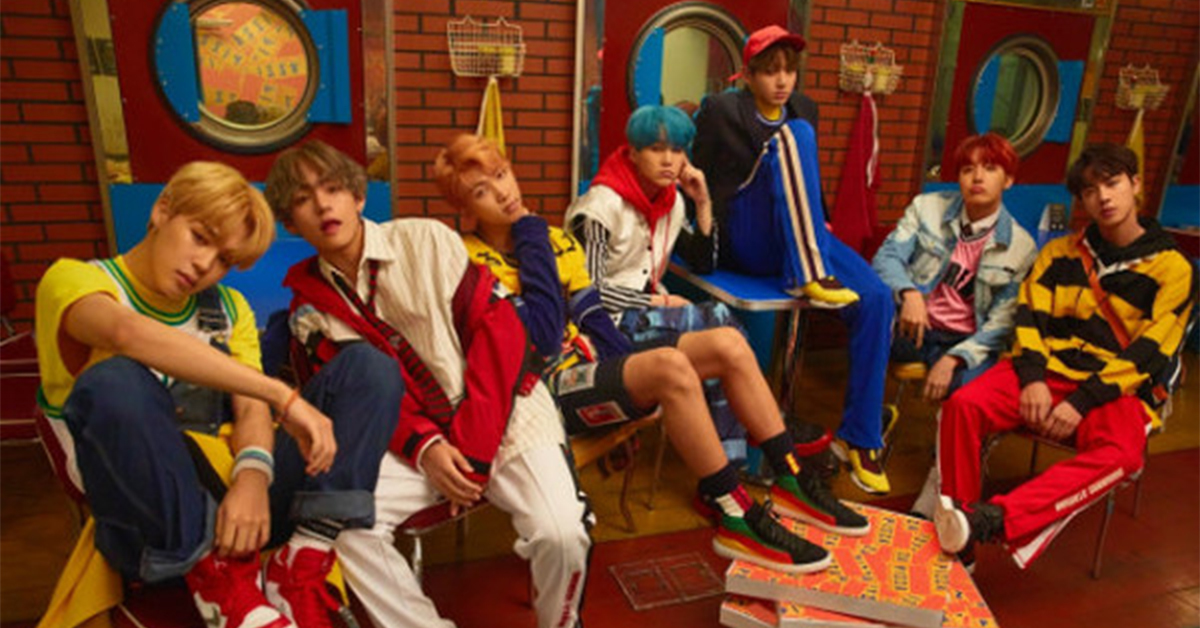 They are topping all!


From the 4th place last week, they've stood atop of another Billboard chart.

It's been said that this record has never happened among K-pop artists, and Billboard reported it is the first time "that records primarily in a language other than English" ever since the chart has been created.