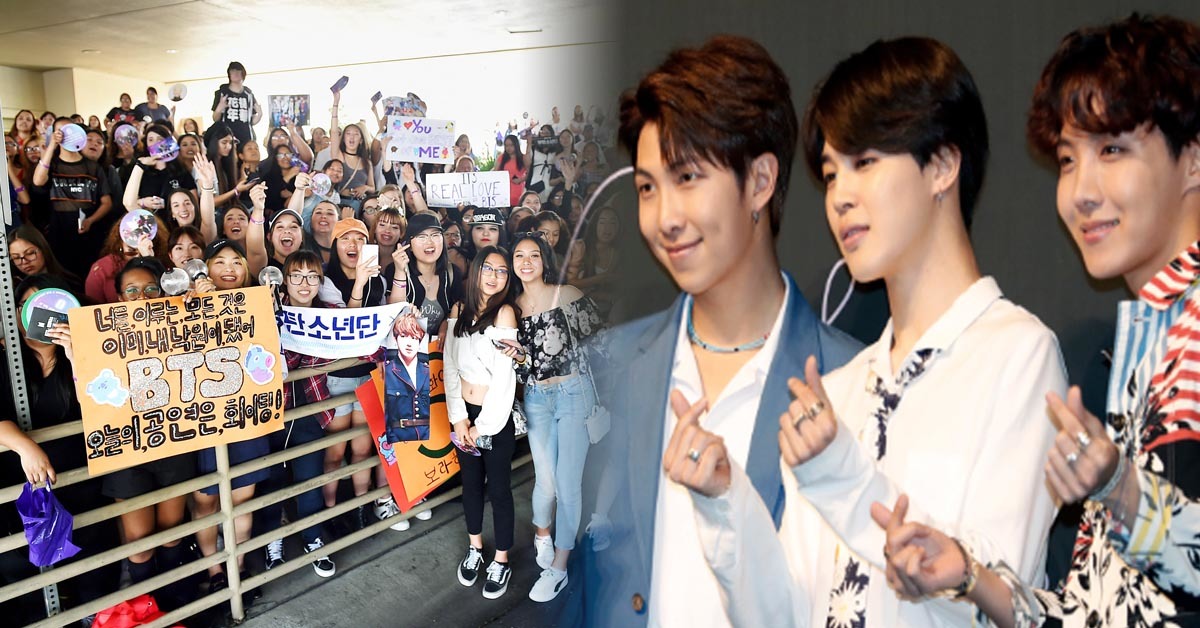 They said 'OUR' ARMYs!


On May 31, BTS wrote on its official Twitter account, "Wow, now we can believe as we see this with our own eyes! President Moon Jae In, thank you so much for congratulating us on Billboard No.1."

They further wrote, "Above all, we were deeply moved that you supported our ARMYs too. We will work harder to be BTS that can impress more people. Thank you so much!"


Prior to this, BTS have scored No.1 on Billboard 200 chart with their third full-length album LOVE YOURSELF: Tear on May 27 (local time).

At this news, president Moon Jae In uploaded a congratulatory message saying,  “Congratulations to the Seven Music-loving Boys and Their Wings, ‘ARMY’! The songs, dance, dreams, and enthusiasm of BTS energized and gave strength to young people around the world.”

Fans were also touched by how BTS mentioned 'ARMYs' to the president. In particular, BTS expressed their love for their fans by saying "our ARMYs". Seeing this, ARMYs are responding, "The word 'our' is so heartwarming", "I don't know how many times I read this over. It's so sweet."