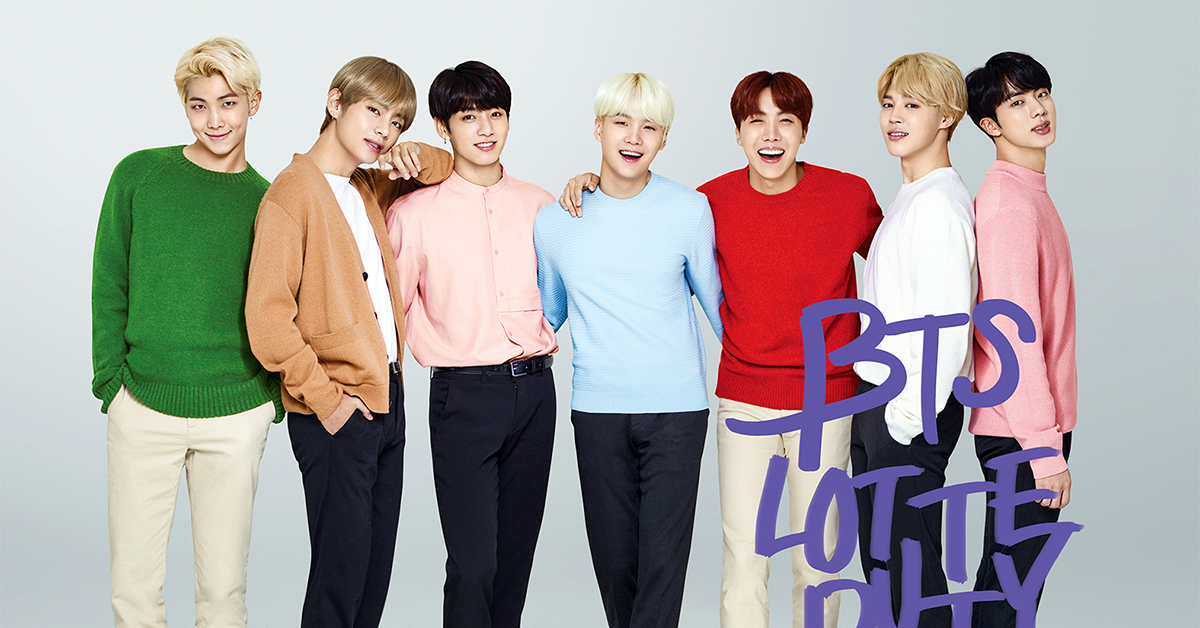 
The advertising industry is having a keen impatience to cast BTS. They say guarantee isn't a matter of thing.

Authorities of advertising industry mentioned "Everyone has a hard-on for casting BTS as their models. BTS' name value raises both brand and product values and it consequently leads to a promotional effect.

Businesses began calling out a condition that "regardless of guarantee, they are willing to liaise with BTS to let BTS be their models." Authorities further conveyed that "BTS is the most wanted model at this point in time" among advertisement industries. 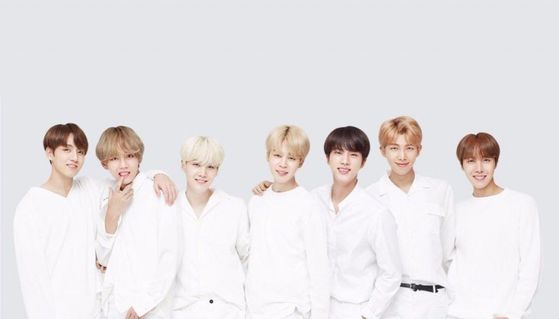 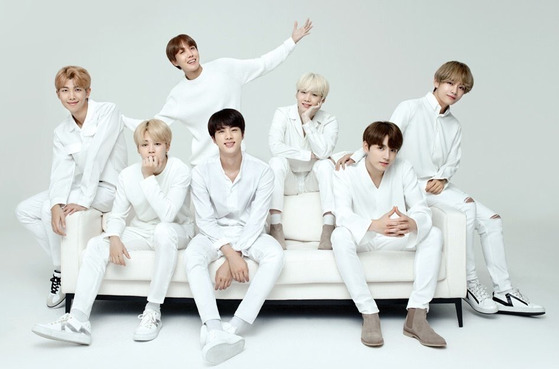 
Other officials said "BTS' influence and popularity are actually visible from split cosmetic advertisements. During the time when Hallyu was at its peak in China, hot celebrities had a contract for individual cosmetic items. For example, the contracts are divided into sections of the foundation, base products, and mask pack to make an individual contract with different brands. While this rarely happened these days, BTS resumed its trend. They were the models of VT cosmetic and in the meantime, they collaborated with a mask pack brand. Given the fact they are K-pop boy band, individual contracts of cosmetic items pretty much sum up their global popularity." 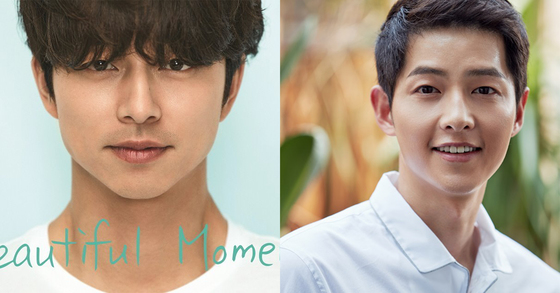 
One said, "Song Joong Ki and Gong Yoo are the leading male models in advertisement industries. They receive about 900 million~1 billion Korean won, which is the greatest. However, BTS went over their guarantee. They would be receiving the amount they call."

BTS currently is working for 7 brands: Puma, Coca-Cola, LG Electronics (G7 Smartphone), Smart uniform, Lotte Duty-Free, Kookmin Bank, and VT Cosmetic. It is within bounds to say that brands not overlapping with these products are eager to cast BTS. However, BTS are in a tough situation to accomplish the contracts, as their hectic schedule obstructs them from shooting the commercial. 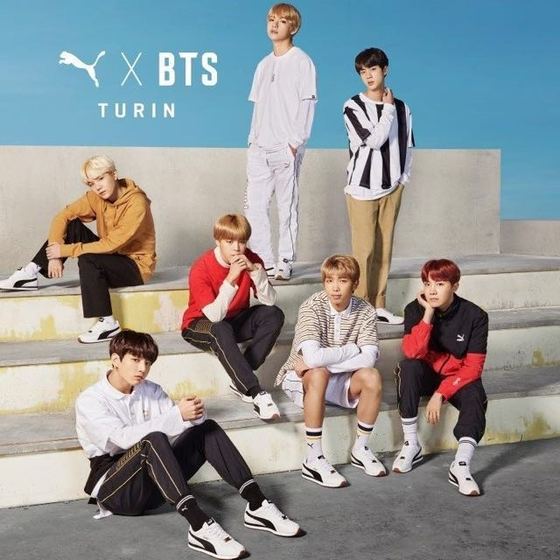 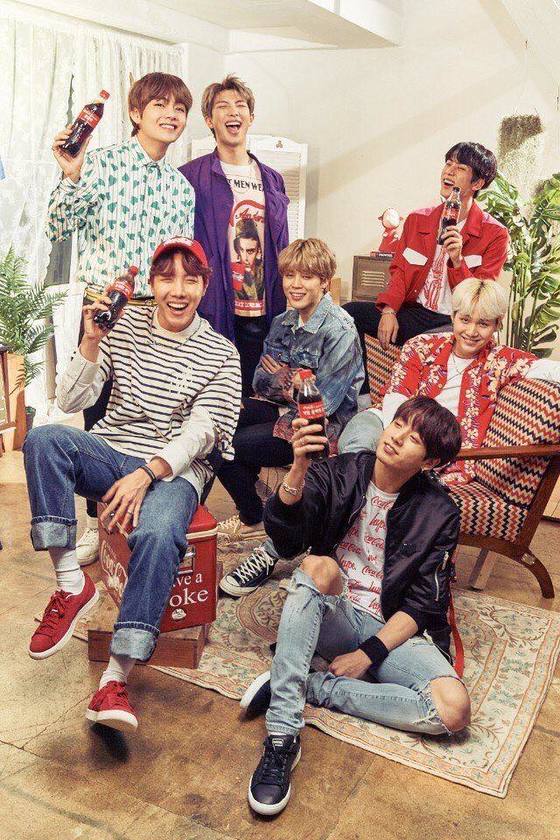 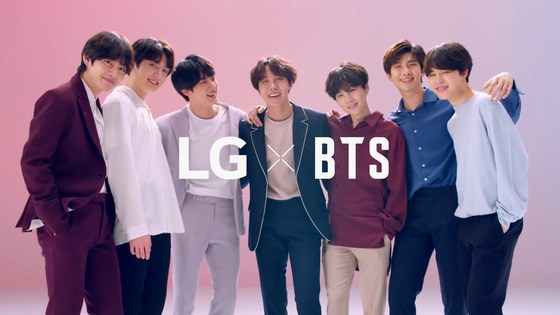 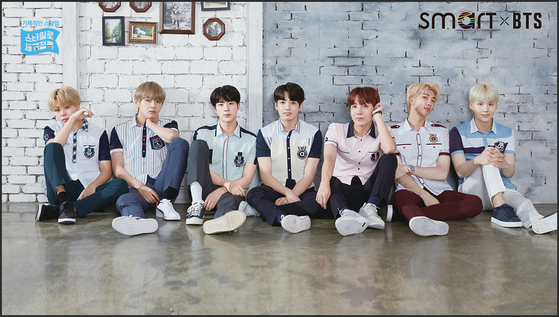 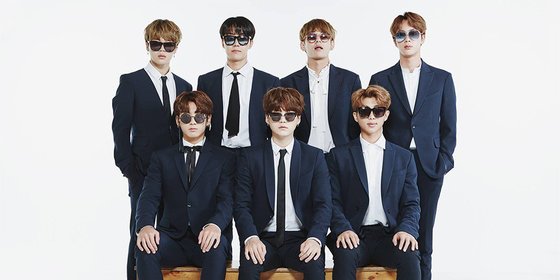 
"Additional schedules such as fan sign event follow with advertisements, as one becomes model for a brand. And BTS' tight schedule doesn't allow them to proceed with all. That is why adverting contracts are taking a lot of doing. They cannot shoot commercials because they cannot revise their schedules."