Mexican Broadcaster Apologizes Belatedly for His Sexist Remarks Towards BTS 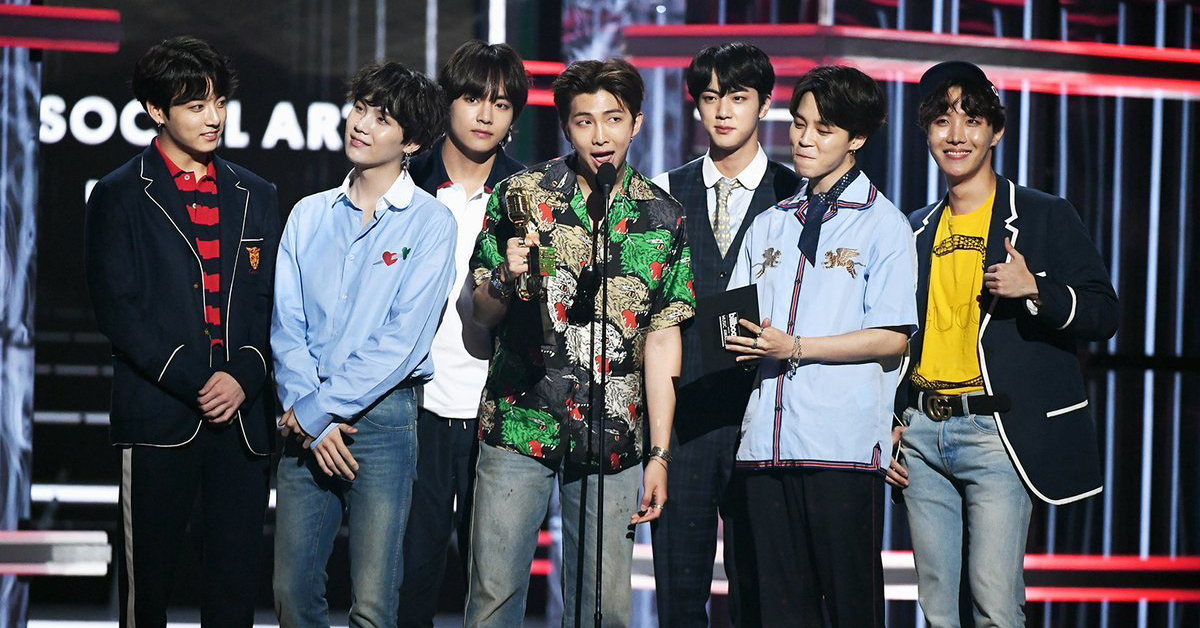 Is this really a 'sincere apology'??

On May 28 (local time), the host and some guests of Mexico's ADN40 TV Farándula 40, made sexually discriminatory and insulting remarks while they were watching BTS' being awarded at BBMAs. 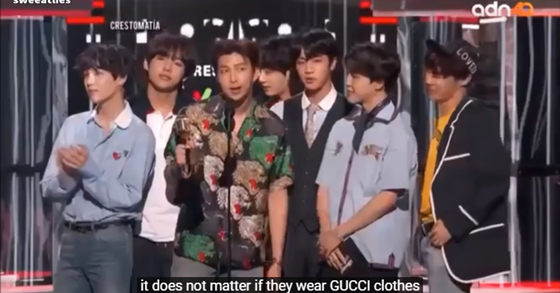 
Regarding BTS members who were wearing Gucci clothes, male hosts commented sarcastically, "It doesn't matter if they wear Gucci clothes. They're too skinny and have weird hairstyles. There's no way those clothes would look good."

They also said "They look like they would work at gay clubs. They all look like girls. Are you sure they're all men?"


At these offensive remarks, BTS' fans made complaints on the program's official social media accounts and asked for a formal apology. In response, the host who made the remarks, Horacio Villalobos, uploaded on his SNS on May 29, "We never meant to offend BTS and its fans. If anyone felt offended, we are very sorry and give our sincere apology."

Ahead of this, BTS has won the Top Social Artist award at 2018 BBMAs held at MGM Grand Garden Arena, Las Vegas, on May 20.