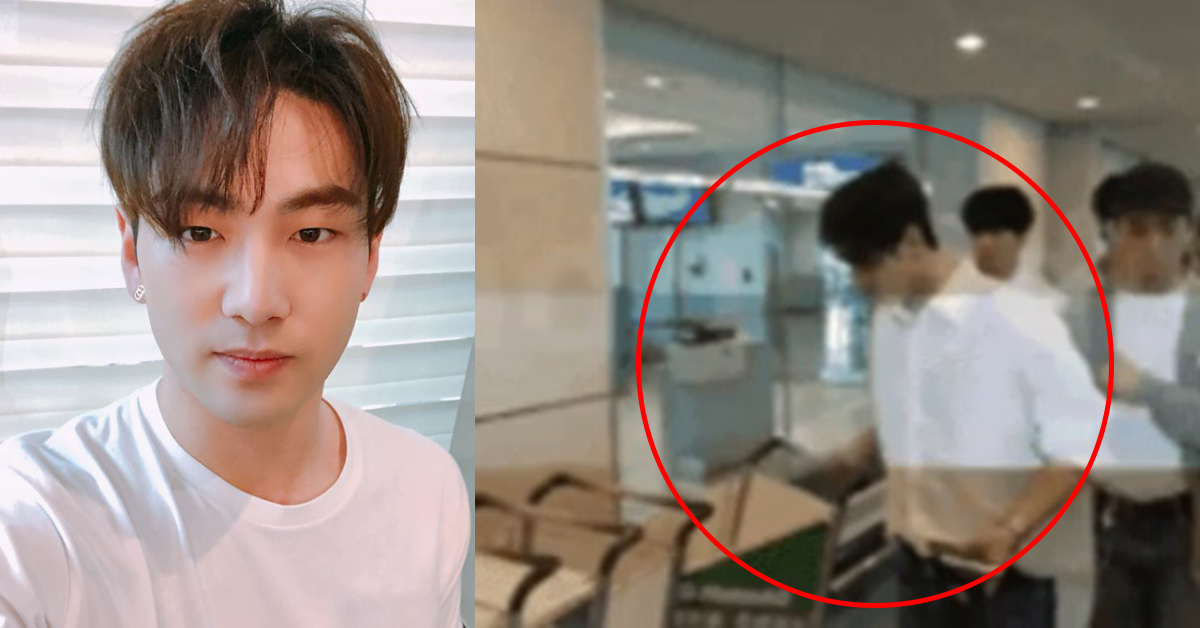 
Kang Dongho of NU'EST W showed an unexpected, but delicate manner at the airport in Taiwan.

He took care of other members at that short moment!


On May 25, NU'EST W departed for Taipei, Taiwan for their concert in Taiwan, NU'EST W CONCERT 'DOUBLE YOU'Their dress code for the day was white. All four members dressed up in white shirts, giving off purer charm than usual.

While a large number of local fans were greeting them at the airport, they moved under the guards' direction to go through the entry procedures.

At this moment, a member's trivial, yet considerate action was caught by a fan's camera.


While the airport was filled with flashing lights from numerous cameras, Baekho(Kang Dongho) was walking ahead of other three members. But then, he spots a baggage cart sticking out from a line of carts, placed in the right side of the corridor.

At that moment, Baekho instantly arranges the cart, as if he was concerned the members might be interrupted by the cart, and then, indifferently continues walking.

Contrary to his appearance which looks a little gruff and tough, his tender heart and detailed manner drew smiles from many fans. 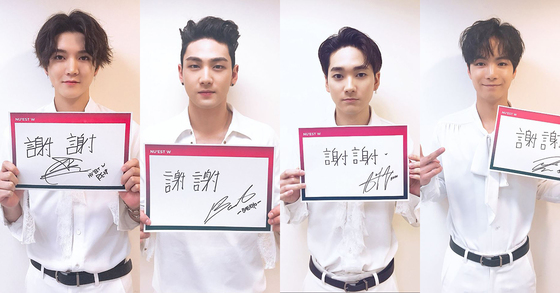 
After this heartwarming entrance, NU'EST W made another precious memory with their Taiwanese fans who filled up the concert hall.