What Was the Reason for Japan's Exclusion From WANNA ONE's World Tour List? 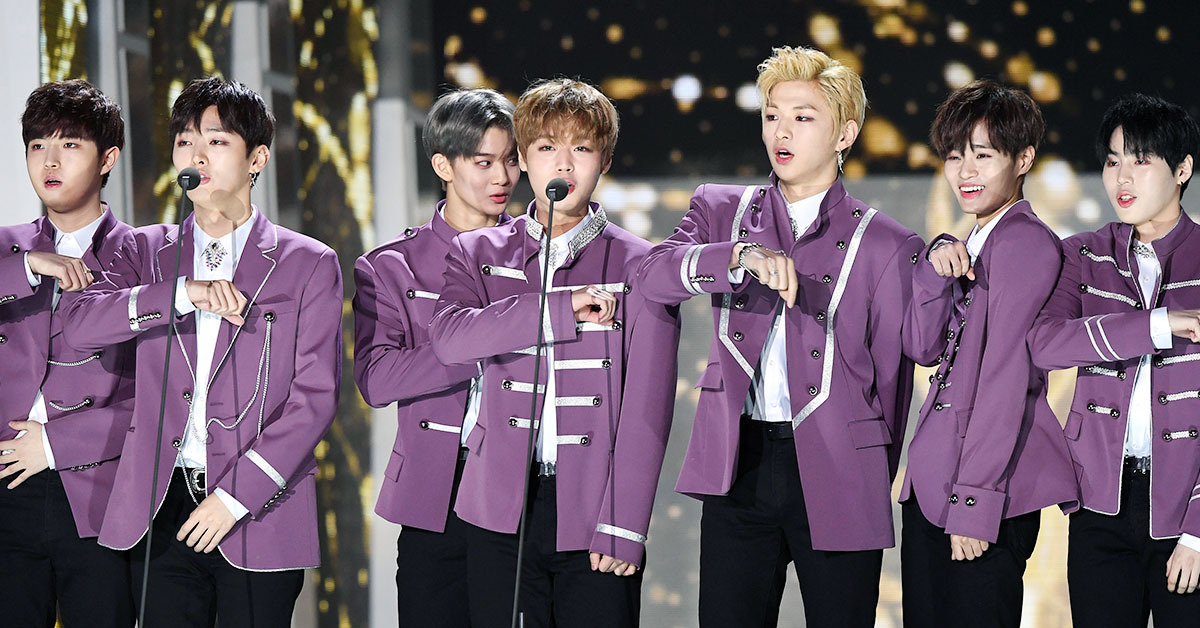 
So, this must explain why

WANNA ONE's first world tour is just around the corner! 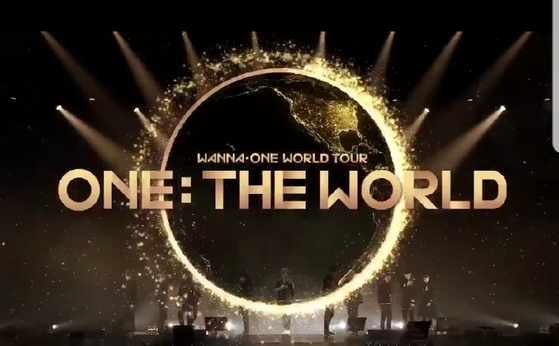 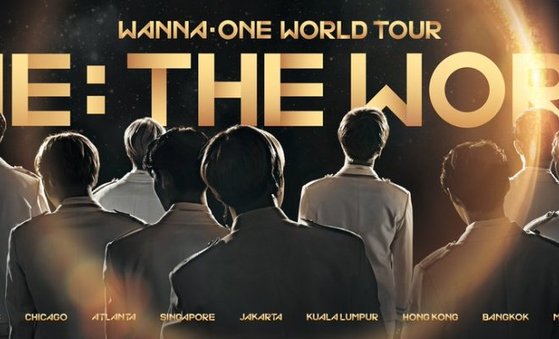 
However, when WANNA ONE disclosed their world tour schedules and venues, fans got curious on why Japan was excluded from the list, given the fact that their popularity in Japan is tremendous.

Local staffs have guessed it because of the public sentiment. What they think is, WANNA ONE initially planned to perform in Japan on June 6, but it interlocked with Memorial Day in Korea and ended up canceling the performance. Memorial day in Korea is to honor the dead who sacrificed themselves for the country. And considering the history of Korea which underwent Japan's invasion, staffs judged that WANNA ONE's performance in Japan on June 6 could stimulate public sentiment.


However, it's been announced that it isn't the official reason. The one in charge of WANNA ONE's concert in CJ E&M through Sports Kyunghyang conveyed "The reason for Japan's exclusion in their world tour list is associated with the issues of schedule and venue rentals. WANNA ONE also feel very miserable about this situation."