How Did BTS JUNGKOOK Impress ARMYs Even When He was Doing a Dance Practice? 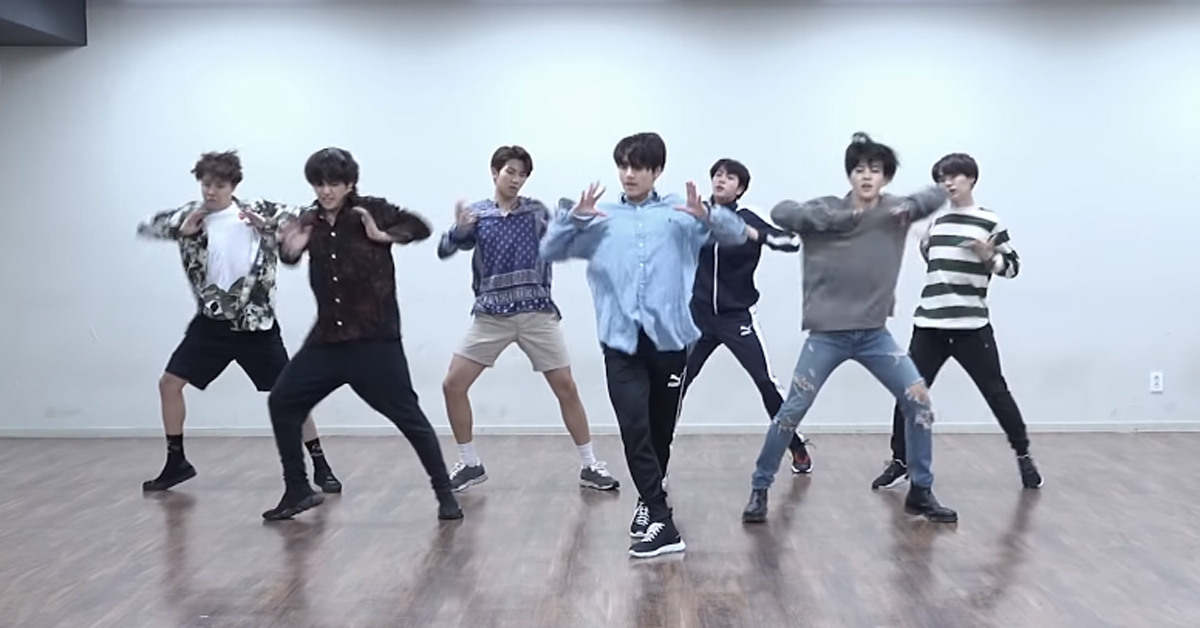 
Members with casual outfits disclosed intense choreography to the song.

However, there was a thing that grabbed the attention of the fans, a denim shirt that JUNGKOOK was wearing.


One of the fans 'supported' it to JUNGKOOK. And when this fan realized it's the shirt she sent, left a post on her Twitter mentioning "Thank you JUNGKOOK ♥ He wore the shirt that I sent".


This actually isn't the first time JUNGKOOK impressing fans with presents they sent.

JUNGKOOK in a polaroid picture disclosed on May 13 via BTS Twitter was wearing a black hoody from his fan. The fan responded, "I am really happy to see you wearing the cloth I bought! I wished likes it."