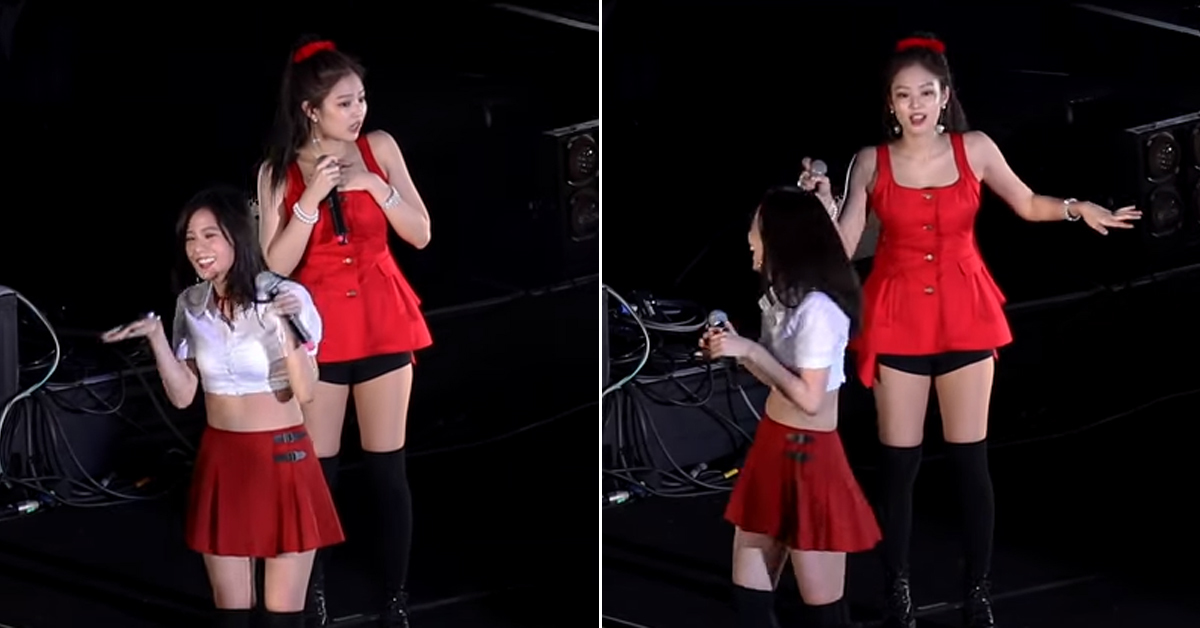 
When the audio problem messed up BLACKPINK's performance during a university festival, they continued singing unaccompanied.

They are so professional!


BLACKPINK gave performances in a festival that took place in Korea University on May 25. A technical problem arose in the middle of singing their encore song BOOMBAYAH, halting the song. Everyone at the venue including BLACKPINK members and university students seemed astonished by a sudden cut off of the song. 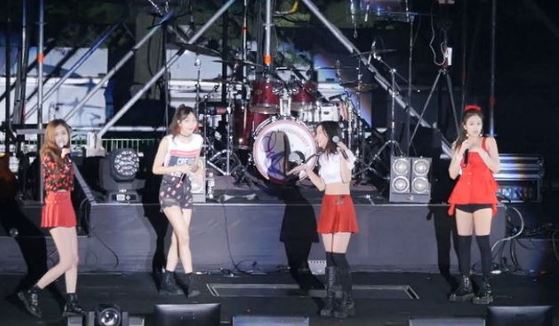 
Then, members quickly returned back to the song when ROSÉ professionally shouted out "Guys, let's keep going!"

Members began singing the last bit of BOOMBAYAH and successfully finished up singing the song live without music. Their stable voices and professionality in completing the song heated up the atmosphere even more than before.


Once this video clip has gone viral via SNS soon after the festival, audiences and the spectators at the venue responded "They must have been startled", "BLACKPINK is the best", "You guys are so professional".