Things I-ARMYs Did to Communicate with BTS 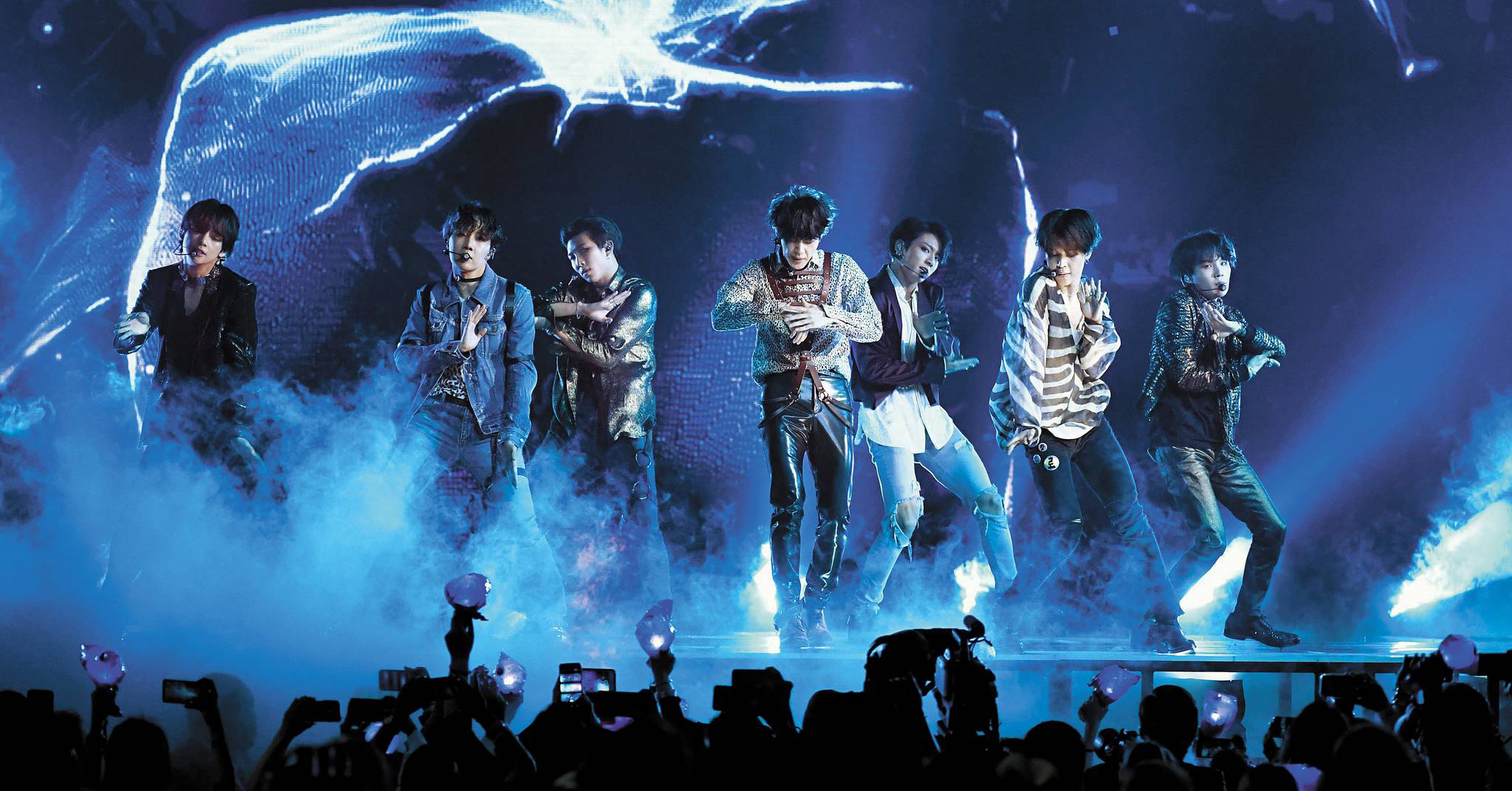 
BTS is a group that always tries to express their sincere thoughts and communicate with their fans. It seems like their sincerity had reached people all around the world, even making them overcome language barriers.

ARMY is such a heartwarming fandom T_T

As BTS is becoming more popular globally, it is getting easier to find comments or tweets written in Korean by I-ARMYs, mostly containing cheering remarks for BTS. 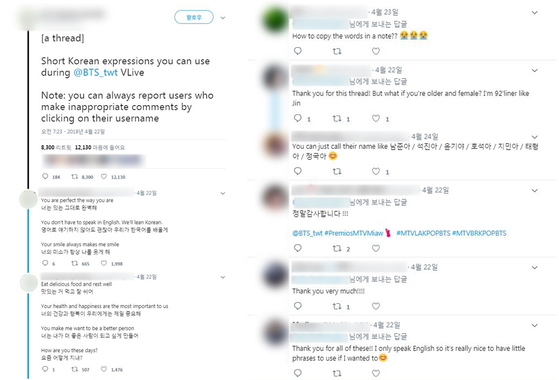 
Sometimes, K-ARMYs act as great Korean teachers. For instance, a K-ARMY had once posted several useful Korean expressions that I-ARMYs can use to convey their hearts to BTS. I-ARMYs copy-and-pasted some phrases they liked on places BTS can see; Twitter, VLive comments, etc. 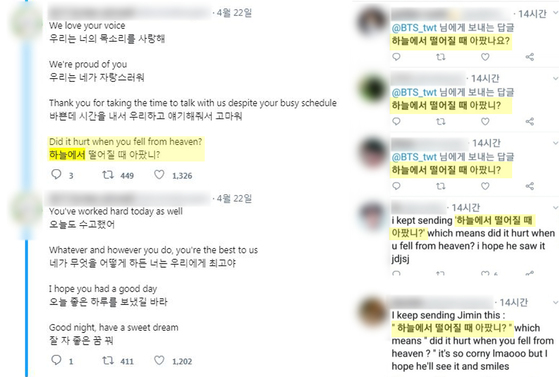 
Some of the most popular phrases were '하늘에서 떨어질 때 아팠니?' which means 'Did it hurt when you fell from heaven?' and '영어로 얘기하지 않아도 괜찮아 우리가 한국어를 배울게' which means 'You don't have to speak in English. We'll learn Korean.'


Some I-ARMYs even reformed their keyboards by sticking Korean alphabets, as an effort to type Korean so that they can communicate in the Korean language.

K-ARMYs who saw these are showing responses like "BTS will be so touched to see this," "This is why I-ARMYs are called I-Lovelies (a nickname for I-ARMYs)," "I-Lovelies are so cute."