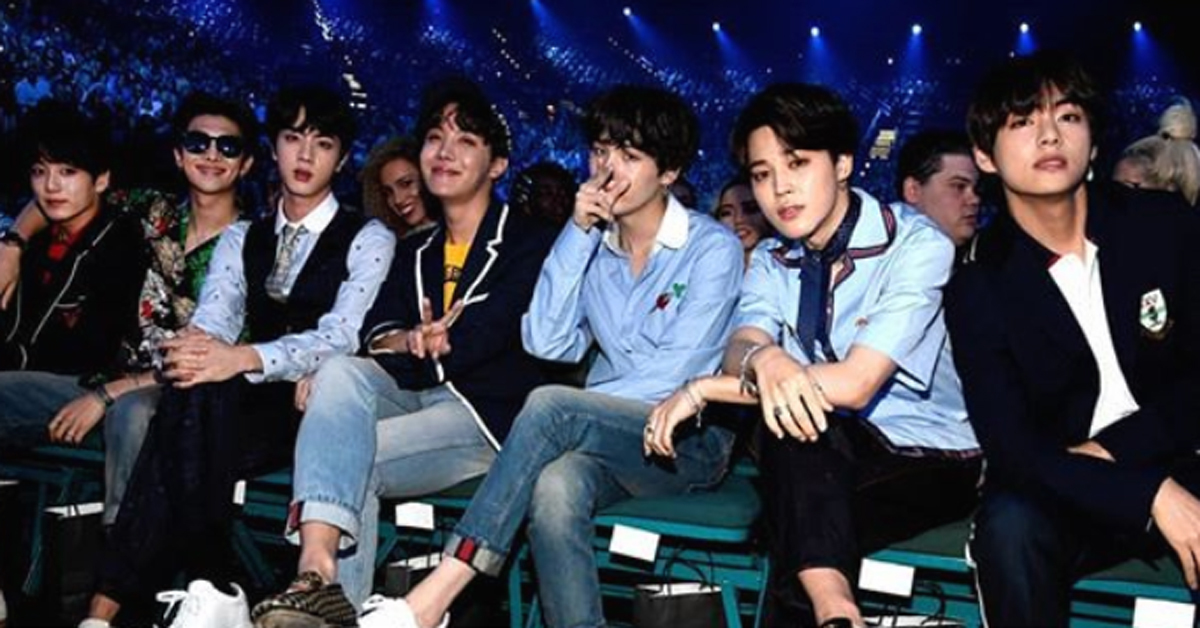 
BTS proved its global influence by topping Billboard 200 for the first time as a K-pop artist.

Wow, even the Ministry of Foreign Affairs!!


This has solidified BTS' status as the most representative idol group of Korea which enhanced the nation's prestige. At this remarkable achievement, even Korea's Ministry of Foreign Affairs sent a celebrating message.

On May 28, Korea's Ministry of Foreign Affairs posted on its official Twitter account, "K-pop's new history! Congratulations to BTS for earning No.1 on Billboard's main album chart for the first time as a Korean singer!" It is very rare for a national organization to celebrate an artist's achievement through its official channel.


Billboard released on May 27 (local time), that BTS' third full-length album, LOVE YOURSELF: Tear topped Billboard 200, the main album chart of Billboard. It is the first time in 12 years for an album in non-English language to take the top place on this chart.


BTS expressed their gratitude on their official Twitter account saying, "Billboard 200 No.1… Thank you so much for letting us know this good news as soon as we wake up. It's so cool but also feels surreal. Thank you to all those who listened to our songs. We will keep trying our best!"