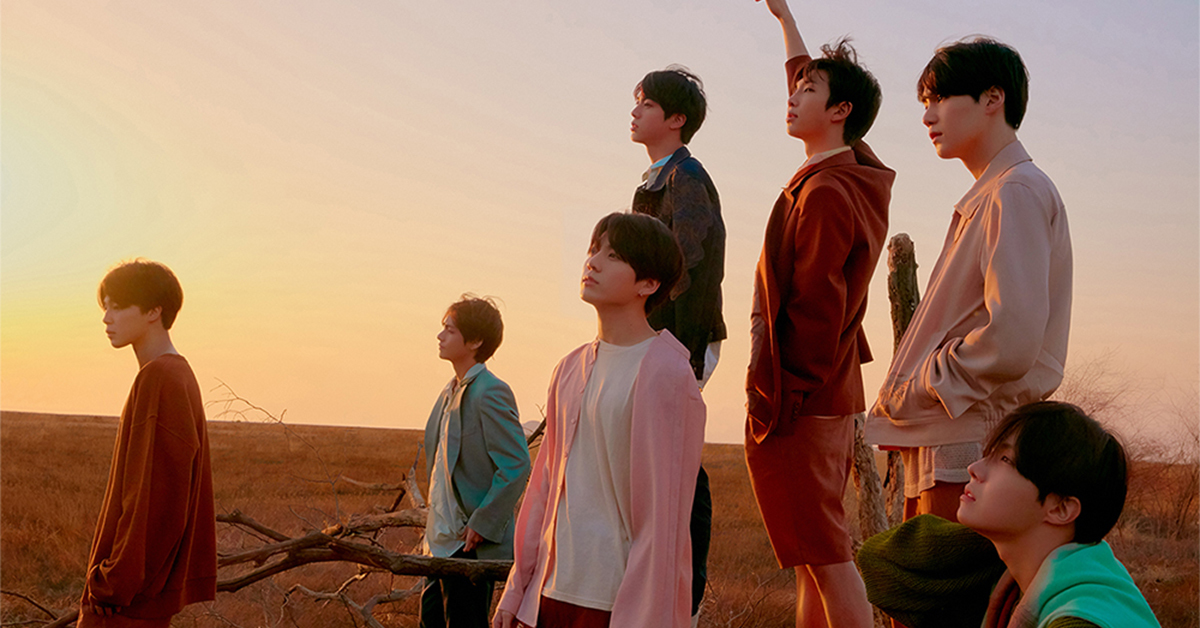 BigHit Entertainment on May 27 announced that FAKE LOVE MV has set such record on Youtube at around 2:45 am, which happened just in 9 days, the fastest among BTS' songs. 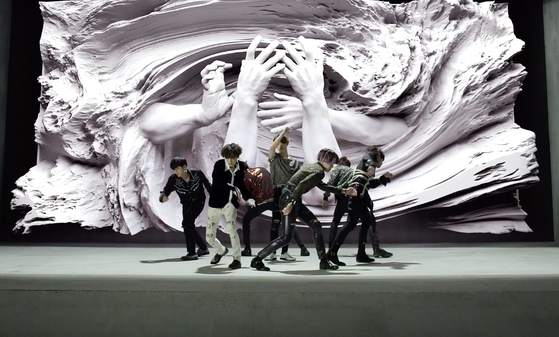 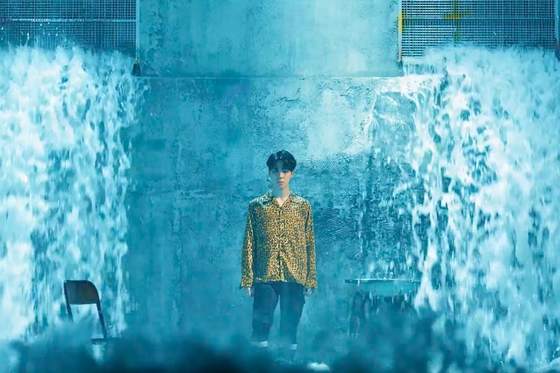 
Shortly after the release of third full album LOVE YOURSELF: TEAR, it earned no.1 on iTunes Top Album charts in 65 worldwide regions and all of the side tracks included in the album got listed on the online music streaming service, Spotify's 'Global Top 200'.

A week after the release of their album, it sold over a million copies.