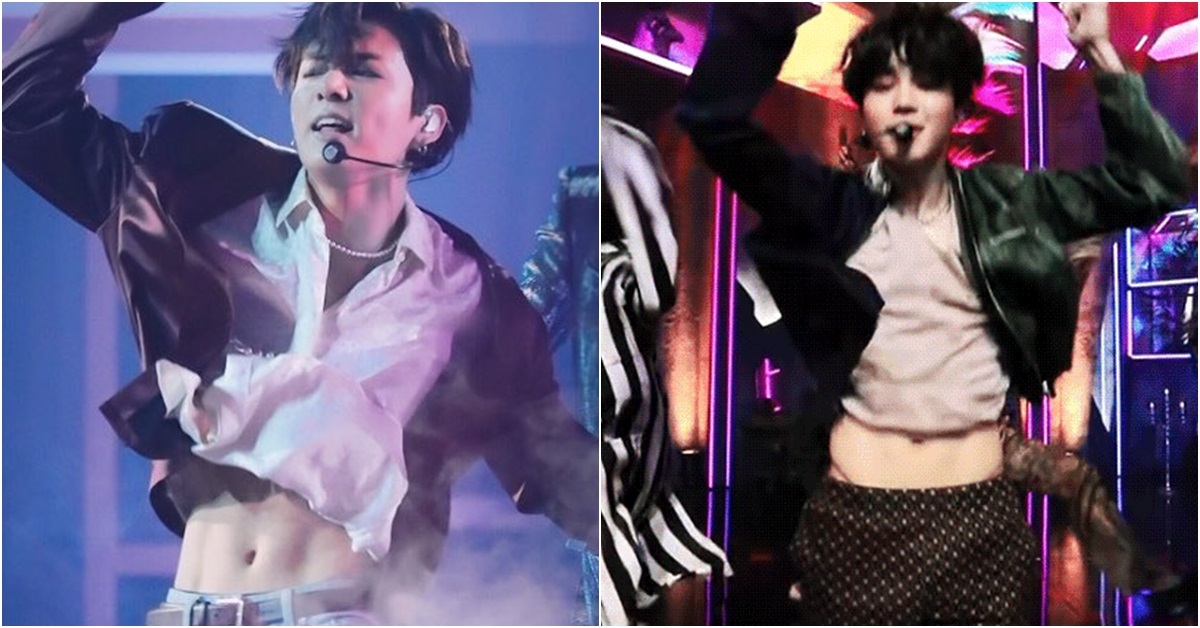 
While BTS JUNGKOOK'S abs flash has gone viral and even selected as one of the best moments at 2018 BBMAs, there was a second attack of JIMIN's abs flash during Mnet BTS COMEBACK SHOW aired on May 24. After taking a peek at JIMIN's abs, fans complained of having a hard time breathing.

What? First JUNGKOOK and now JIMIN?


JIMIN's outfit crawled up while performing Airplane pt.2 and a small part of his abs was revealed. It looks as toned as JUNGKOOK's. 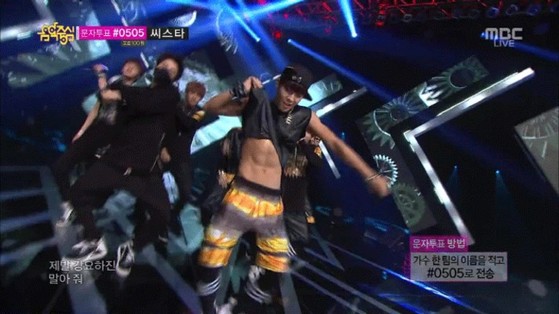 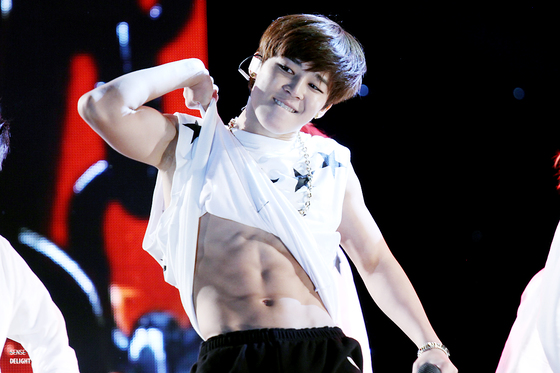 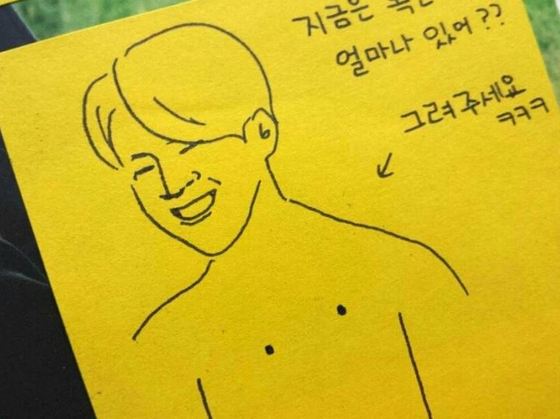 
JIMIN showed his abs in 2013 while performing No More Dream. At a fan signing event in 2015, one of the ARMYs questioned JIMIN how his abs are doing but he just drew two dots on a paper. But look at his toned abs now!