Hairstyle of V & BAEKHYUN, the Boys Who Can Pull Off Any Concept! 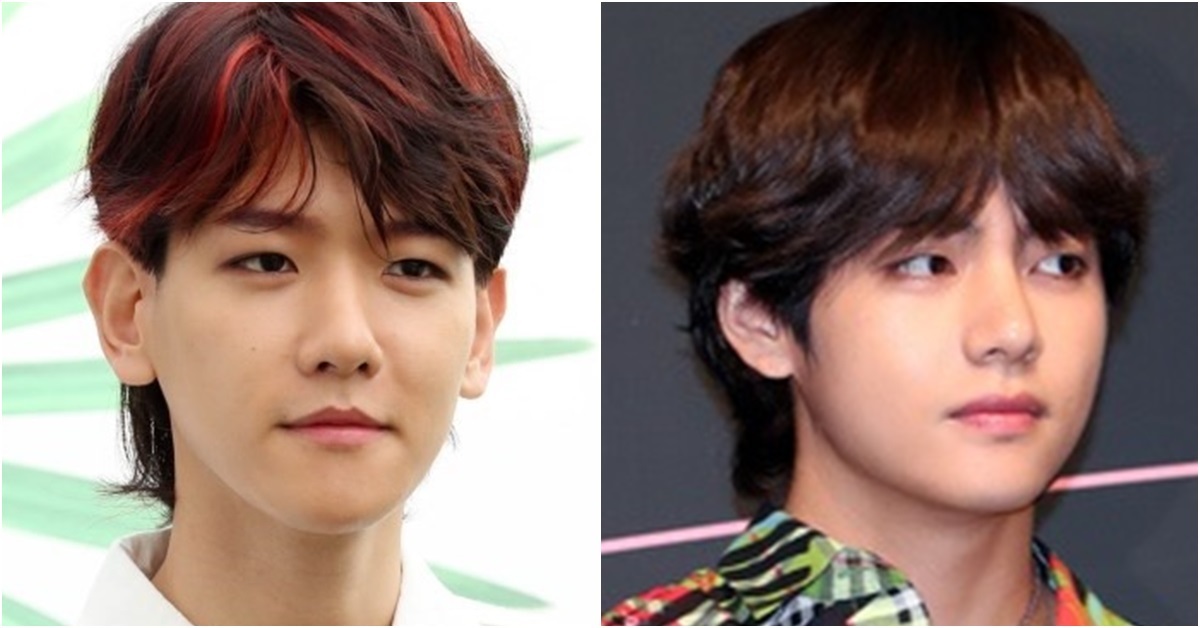 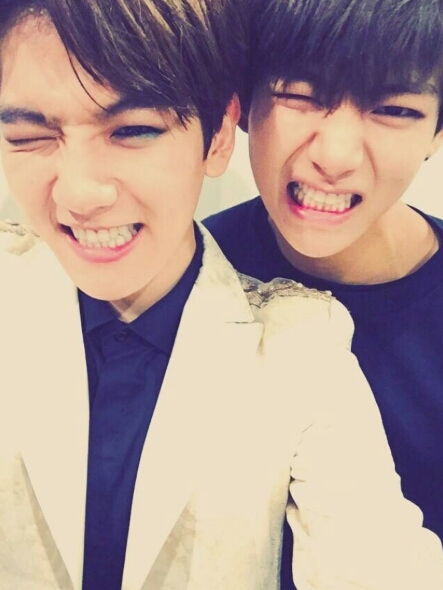 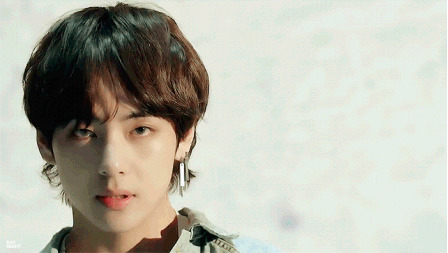 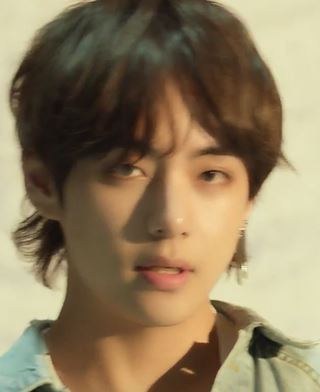 
Never thought anybody could look good in this hairstyle, until I saw these two···

BTS began their comeback schedule in Korea from May 24.

Among all the changes BTS made for this comeback, V's new hairstyle is especially eye-catching. His hairstyle is what's called a 'wolf cut' in Korea. It's a style in which the back hair fall slightly long behind one's ears. It's a hairstyle that the many females dislike since it can look stuffy.

However, V even succeeded in pulling this hair off. A fan even wrote, "I was so focused on his face that I didn't even notice he had a wolf cut." Another fan said, "Wolf cut can be liked or disliked but V's wolf cut cannot be disliked." 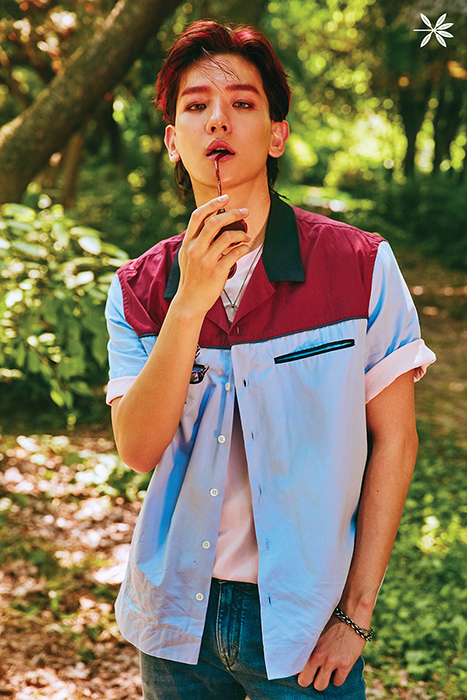 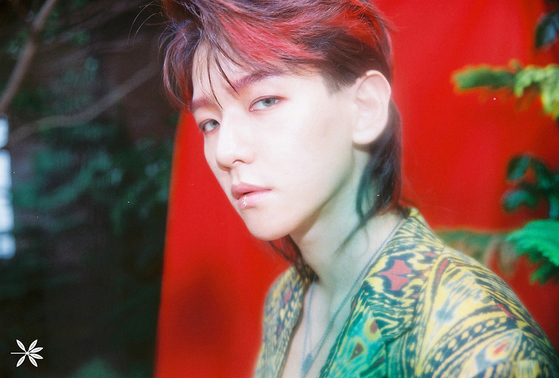 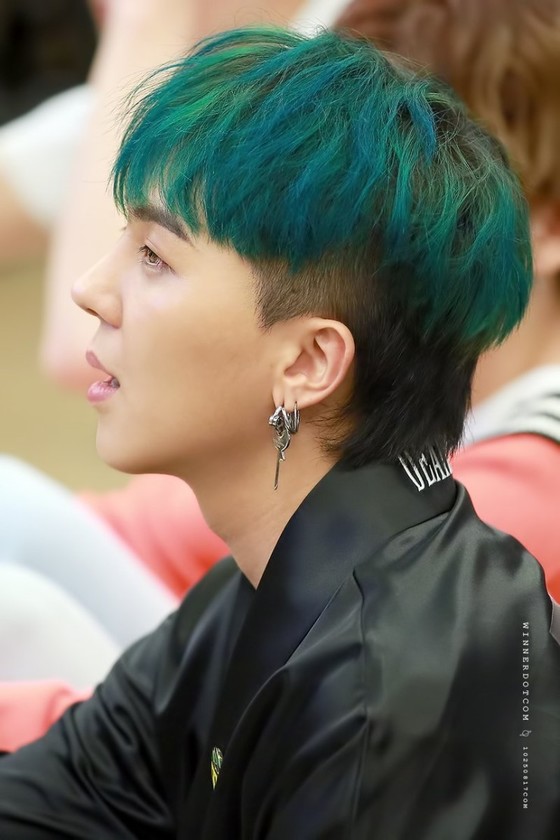 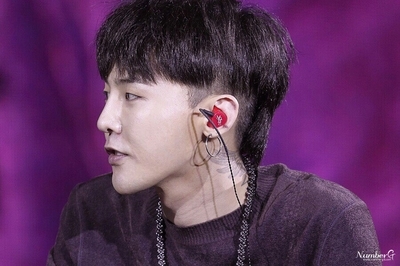 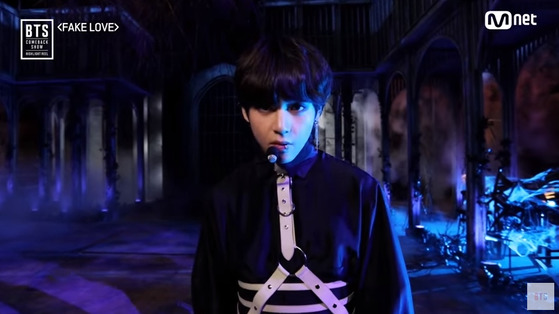 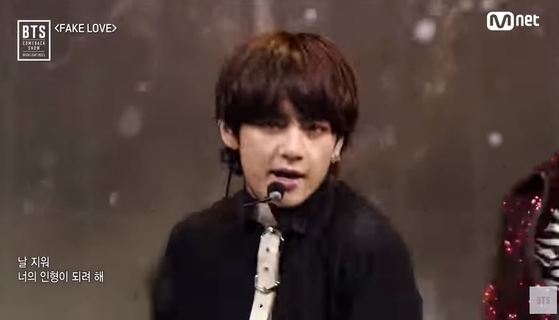 This hairstyle has also been done by several other boy idols including EXO's Baekhyun, BIGBANG's G-dragon, and WINNER's Song Minho. When Baekhyun appeared with this style, compliments such as, "I never thought anyone would look good with this hairstyle," flooded on the Internet. Every other celebrity also pulled this hair off in their own unique styles. 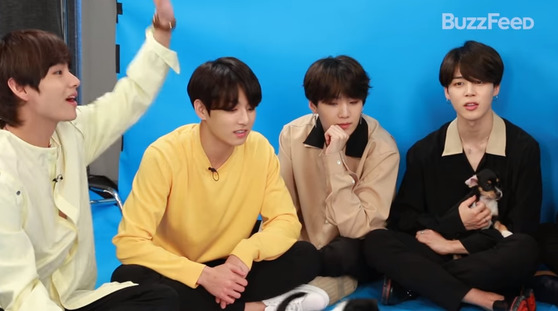 
To add on, when V was asked, 'What's been your favorite hair color?' in an interview with BuzzFeed released on May 18, he answered: "I'm red."