OFFICIAL: YG "BLACKPINK to Comeback On June 15… Continuous Release Until End of Year" 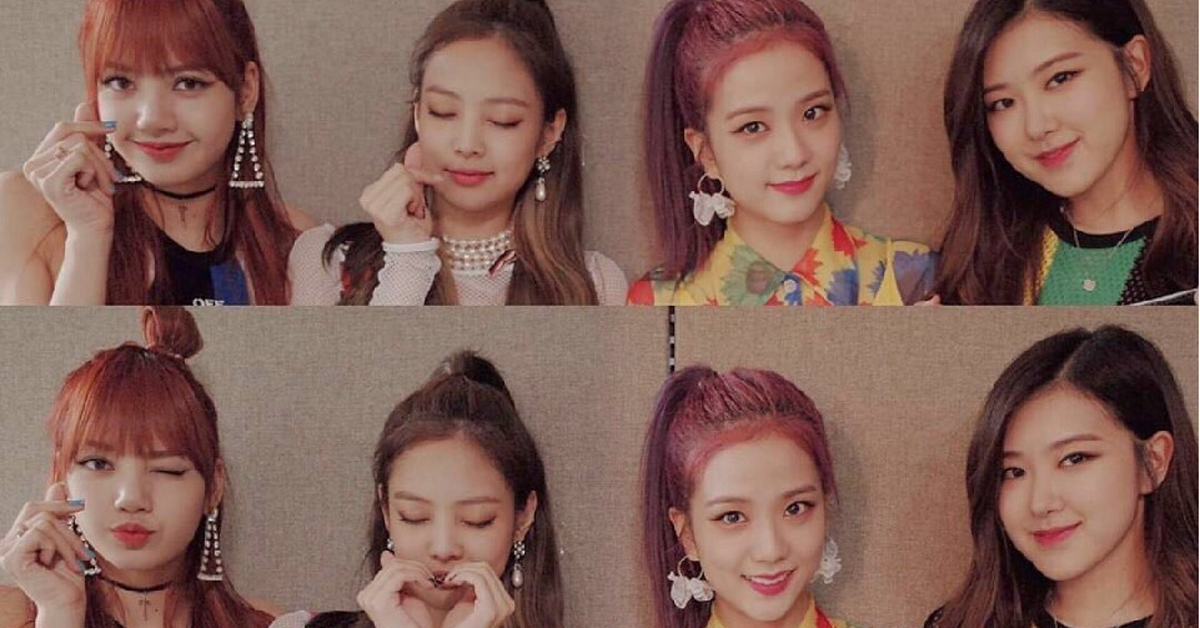 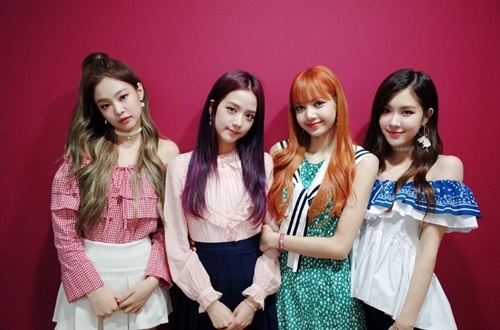 
Yang Hyun Suk, the representative of YG Entertainment, released the comeback date of BLACKPINK through his Instagram. Below is the full text. 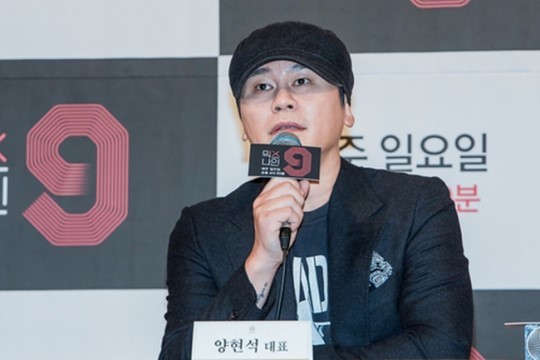 Q. When is BLACKPINK's new song coming out?

A. BLACKPINK, the only girl group in YG, has been inactive for a long time. There was a lot of frustration from the fans, as BLACKPINK had only released singles since debut. But this time, BLACKPINK will release its first mini album on June 15. As we prepared for a long time, we could complete satisfying outcomes and continuous release of new songs and promotions from June to end of the year looks possible. Please send many expectations and support for BLACKPINK's confident race.


Fans' wait has hit the peak, as BLACKPINK had no album release since As If It's Your Last, released last year's June. Voices of frustration burst out from the fans. Seeing this, it seems like Mr.Yang is personally putting great effort in BLACKPINK's comeback. BLACKPINK members have also said, "We hope to meet our fans a lot." 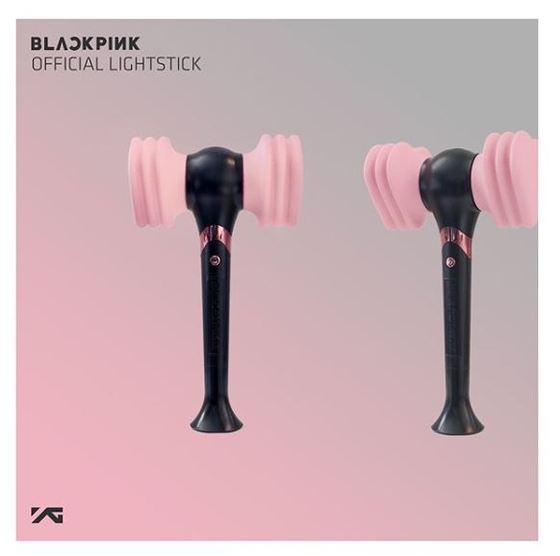 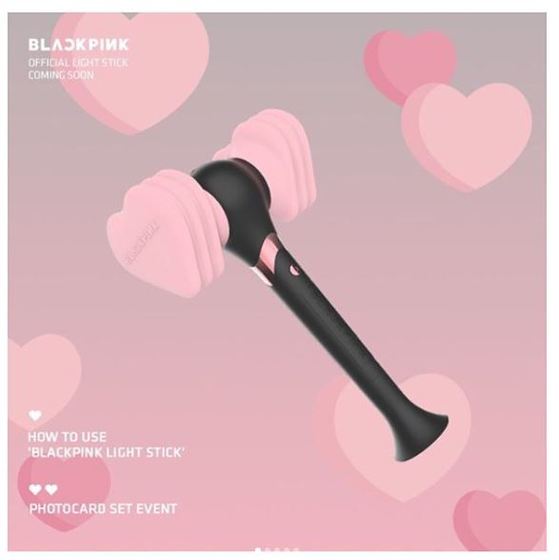 
Prior to this, BLACKPINK's official lightstick has been released through its official Instagram. Lightsticks will be sold at YGSELECT starting from May 28.