Trophies BTS Have Won Until Now Were Disclosed By Accident! 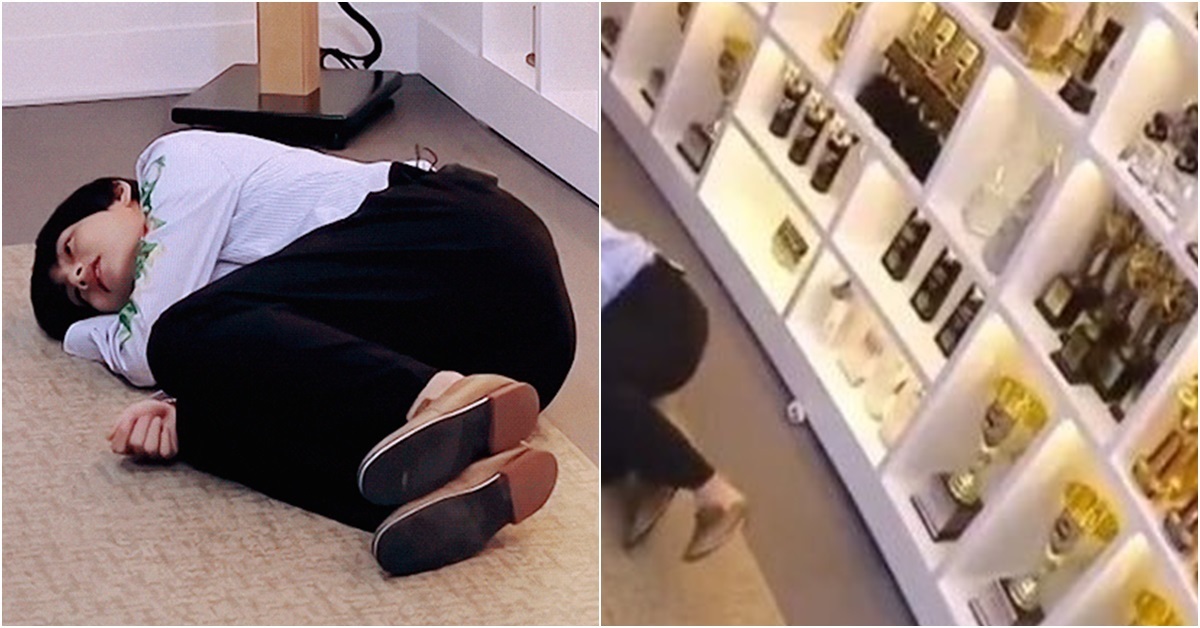 
That's A LOT of trophies! (Thank you V, for lying there!)

Through Mnet's BTS COMEBACK SHOW aired on May 24, other than BTS' comeback stage, we could also see the sight of BTS members preparing for the comeback. 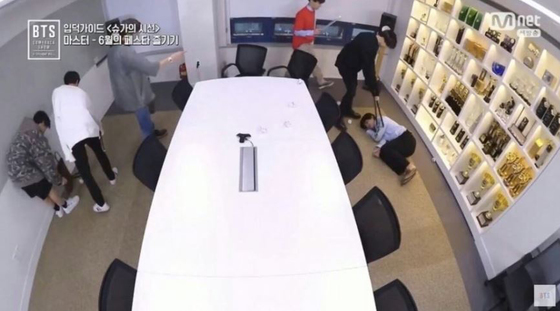 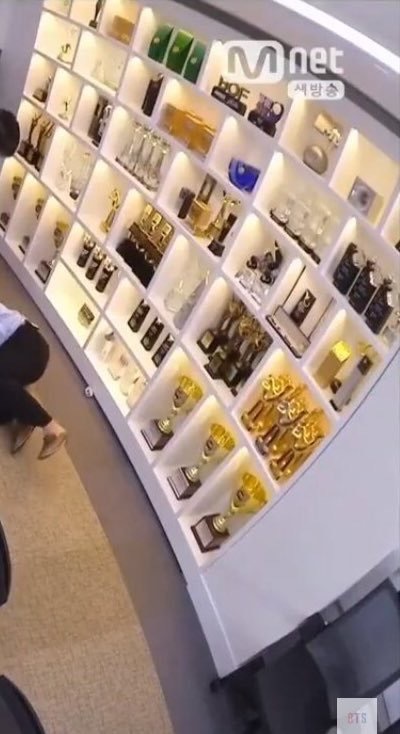 
In one of those scenes, the inside of BigHit Entertainment was revealed, and all the trophies BTS have received until now were caught in the camera. And the number of trophies was enormous. They filled up the entire wall of one side.


Fans who spotted this showed responses such as "Wow, that's a lot of trophies", "That's incredible!"