'Second Win at Billboards' BTS' Economic Value Gets Over $ 1 Billion 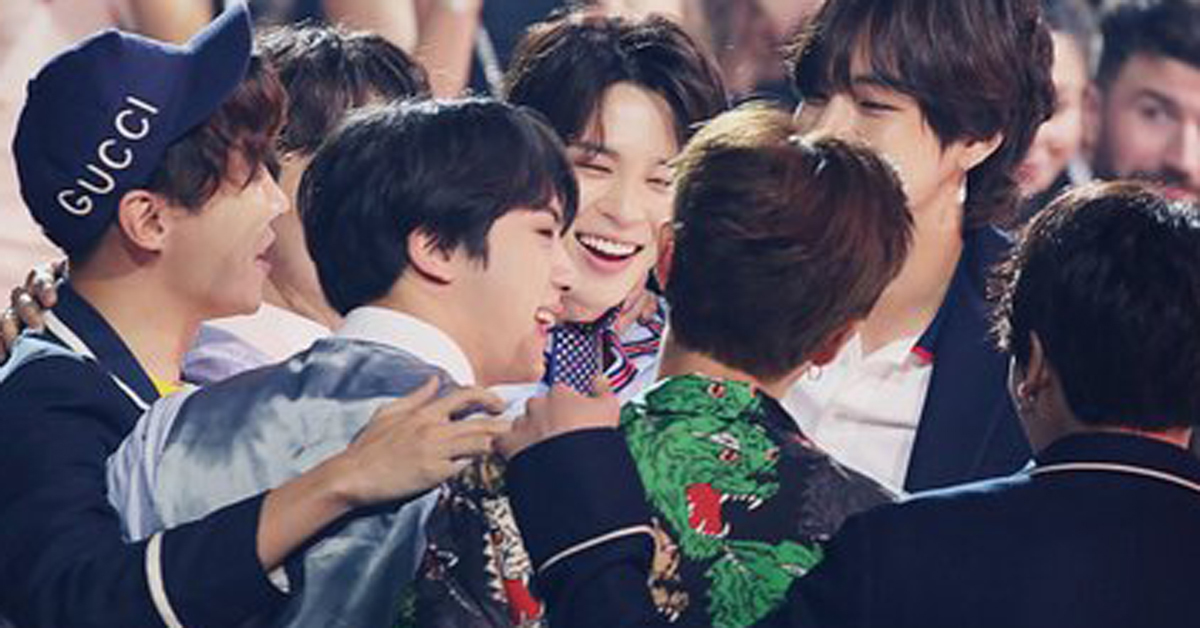 BTS is rewriting the history of K-pop, as they are causing a worldwide syndrome.

Then, how much would they value in economic terms? Of course, the entire ripple effect BTS brought about would be way too enormous to put in numbers.

On May 21(KST), BTS won the Top Social Artist award for the second time in a row at 2018 Billboard Music Awards. While the first Korean singer to win an award at this awards was PSY, who got the Top Streaming Song award for the video category in 2013 with the song Gangnam Style, BTS is the first and only Korean artist to win for twice in a row. 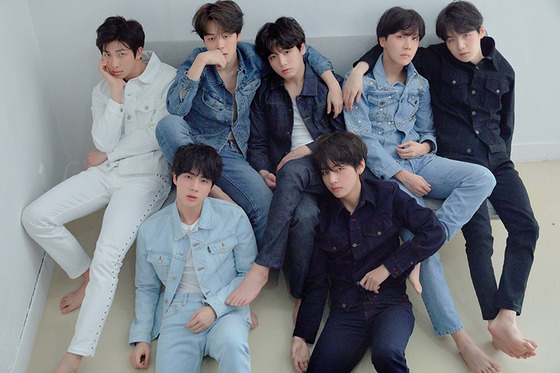 
The economic effect and cultural value created by PSY's Gangnam Style, which led the global K-pop fever in 2012~2013, was evaluated to be over 1 trillion won(Approximately $ 1 Billion). According to experts in the industry, BTS' economic value has already exceeded PSY's achievement. 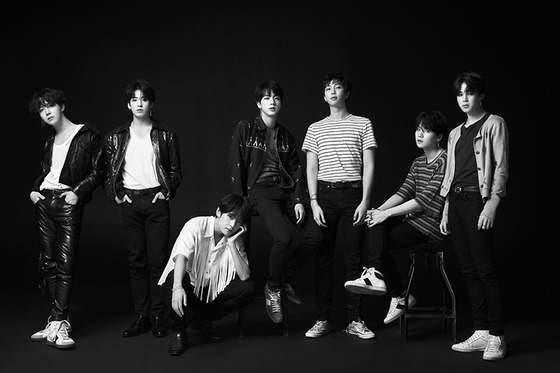