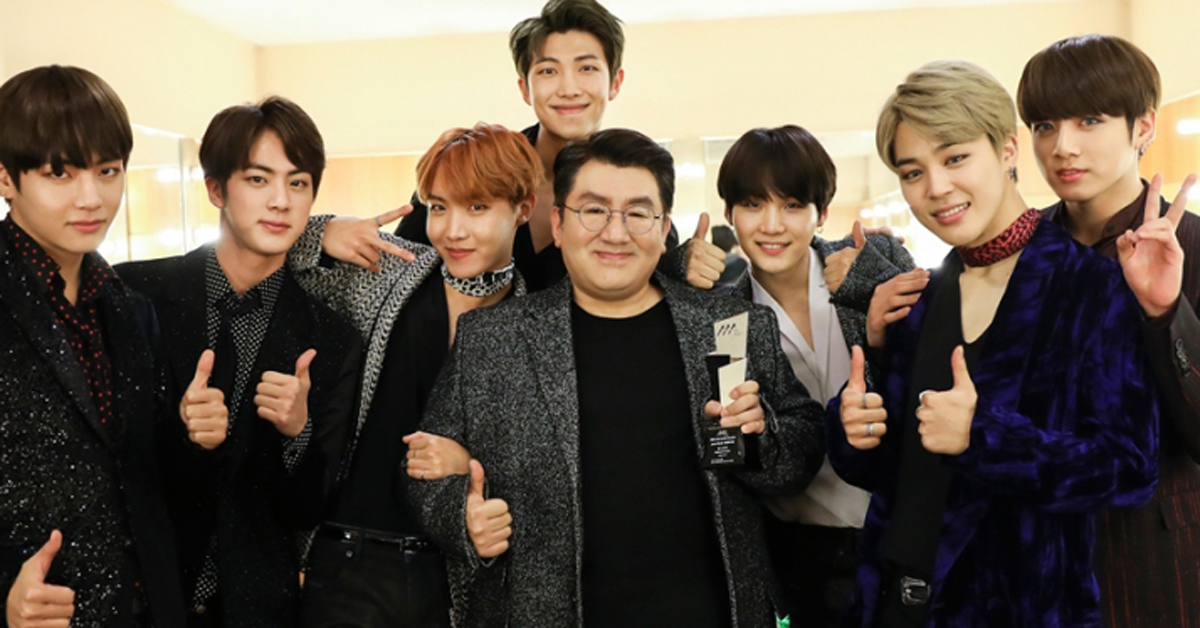 
The CEO of BigHit Entertainment and Executive Producer of BTS, Bang Si Hyuk was chosen as one of the 'International Power Players' who moves the world music market.


Billboard on May 21 announced 73 'International Power Players' and Bang became one of them.

He was chosen as the power player in the field of 'recording'.

Billboard said "Representative Bang Si Hyuk produced BTS' LOVE YOURSELF 承 'Her' where more than 1.6 million copies of the album have been sold. BTS reached Top 10 of Billboard 200 as the first Korean group and their title song DNA was ranked 37th on 'Digital Song Sales' tally.

Bang with Billboard magazine quoted, "There is a wealth of local artists to satisfy American music fans."