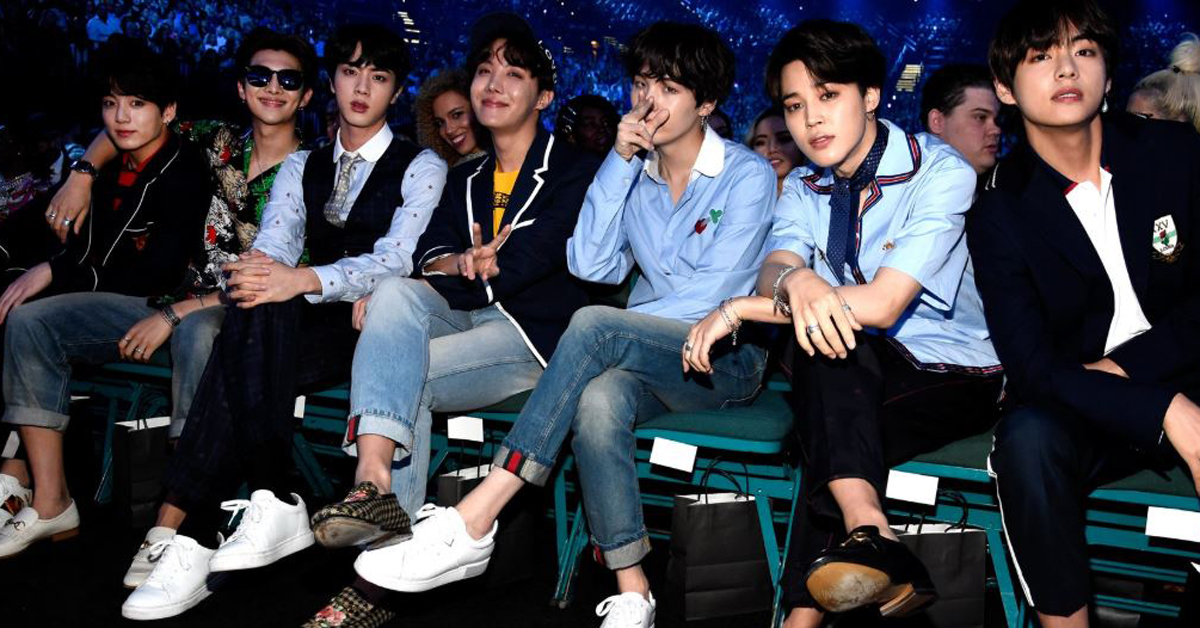 
Placement of seating at Billboard Music Awards was another proof that showed BTS's high prestige. It was clear that Billboard was giving them a 'special treatment'.

Their seats were placed at the very first row!


BTS attended the 2018 Billboard Music Awards, held at the MGM Grand Garden Arena in Las Vegas on May 20 (local time). 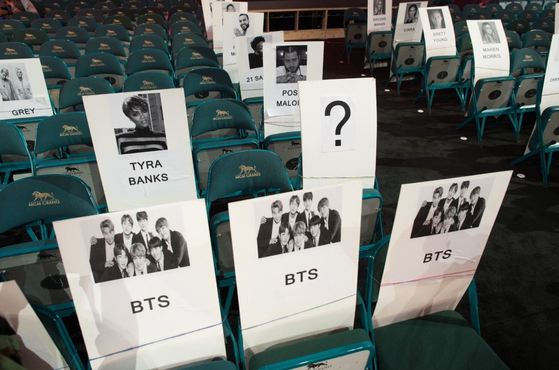 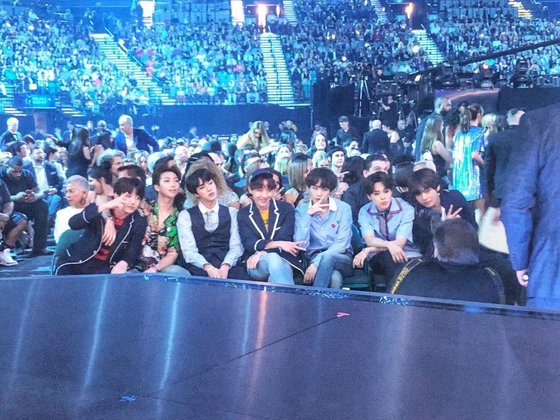 BTS's seat was placed right in front of the stage, at the very first row. This seemed like a seating placement that took the award results into consideration. Unlike last year when BTS sat quite far away from the main stage, this time, they sat even closer to the stage than global stars such as Tyra Banks, Marshmello, Zedd, and Halsey. It is told that Billboard's front seats are only given to top stars. 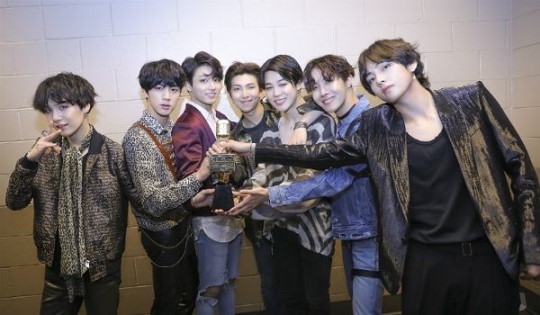 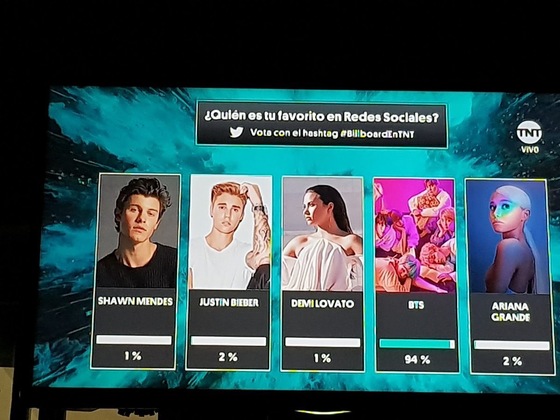 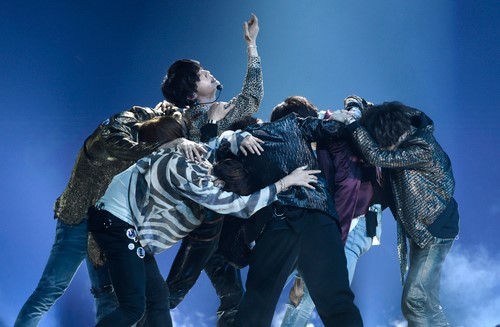 
After winning the award, BTS debuted the stage of FAKE LOVE, the title song of their third full-length album. They became the first Asian artist to make a comeback at Billboard Music Awards.