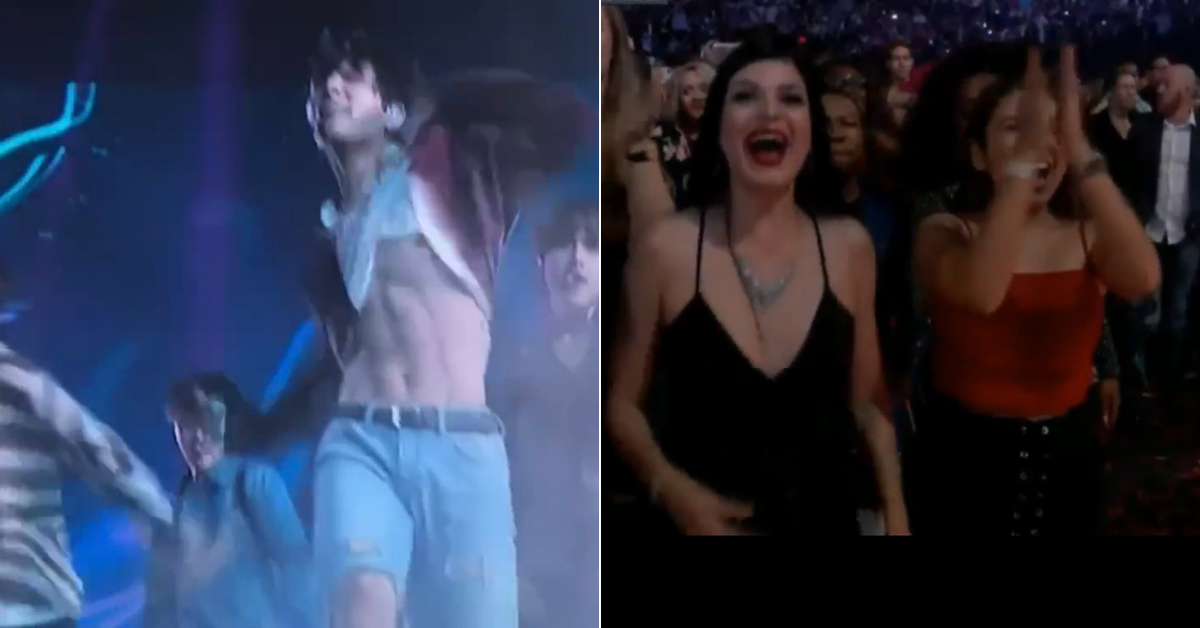 Especially when he revealed his abs···

As BTS's turn approached, the audience started to roar. Kelly Clarkson, the host of the award, came out with earmuffs on her head, saying "I knew this would happen." She introduced BTS as the 'biggest boy band in the world'.

When the stage began, celebrities and fans in the audience went wild at the passionate performance of BTS. Some audience even sang along with the chorus of the song. 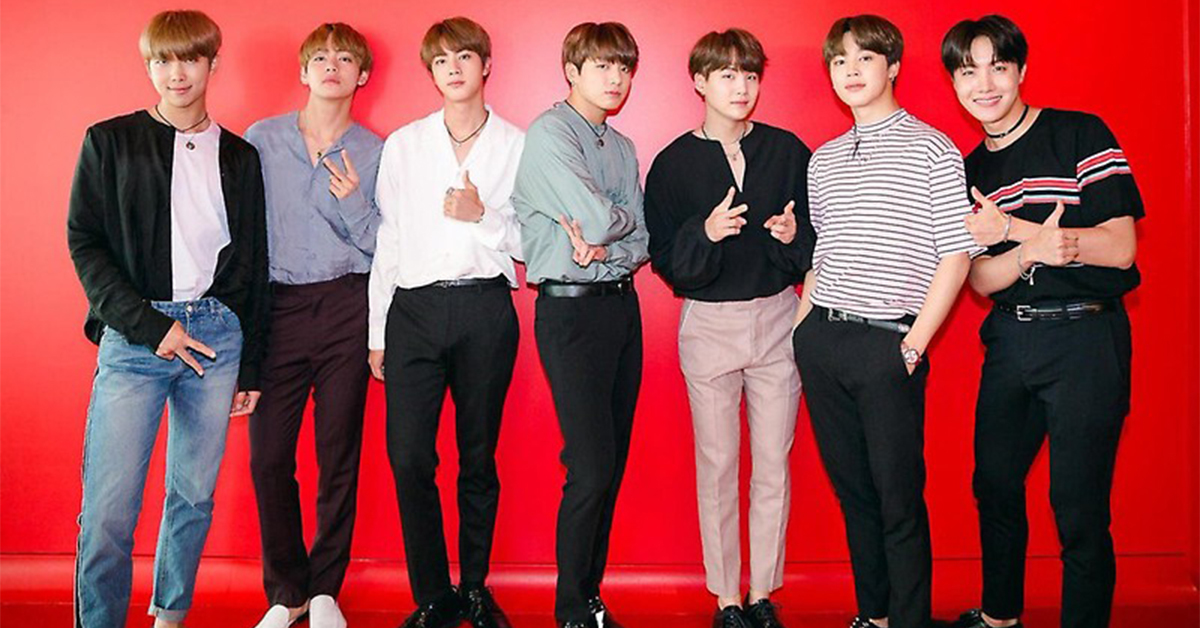 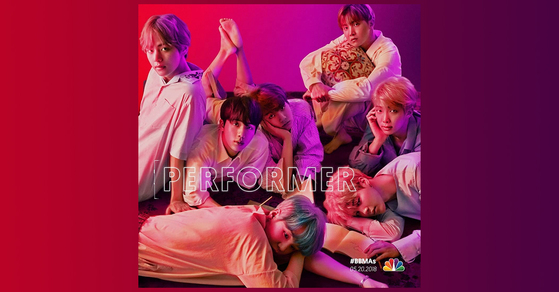 
Billboard Music Award is one of the big 3 Music Awards in the U.S. While BTS' comeback stage on Billboard already is exceptional, they were awarded for Top Social Artist once again continuing on from last time. This year especially was more special in a way that they won by an overwhelming majority. 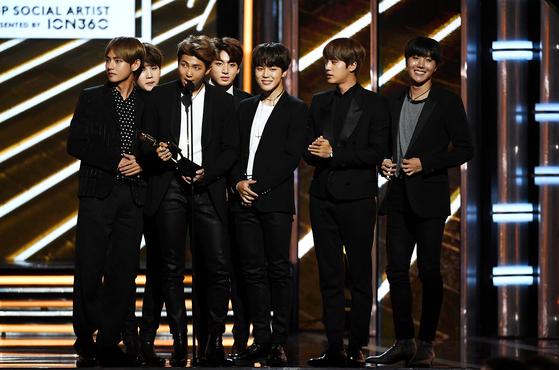 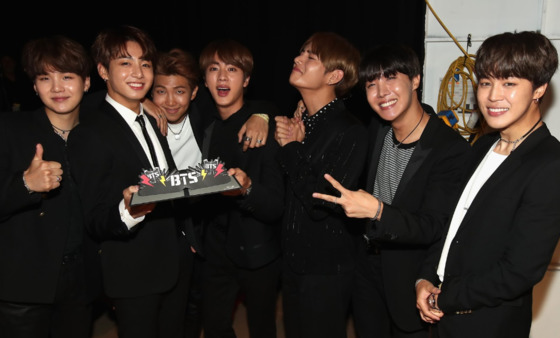 11 songs from their new album were released on May 18 at 6 pm and are currently sweeping various charts. Songs in the album include title song FAKE LOVE, A truth that couldn't be conveyed featured by Steve Aoki, and Airplane pt.2, an extended version of Airplane in J-HOPE's mixtape.