Tinashe Says "She's Down" to Collaborate With BTS J-HOPE 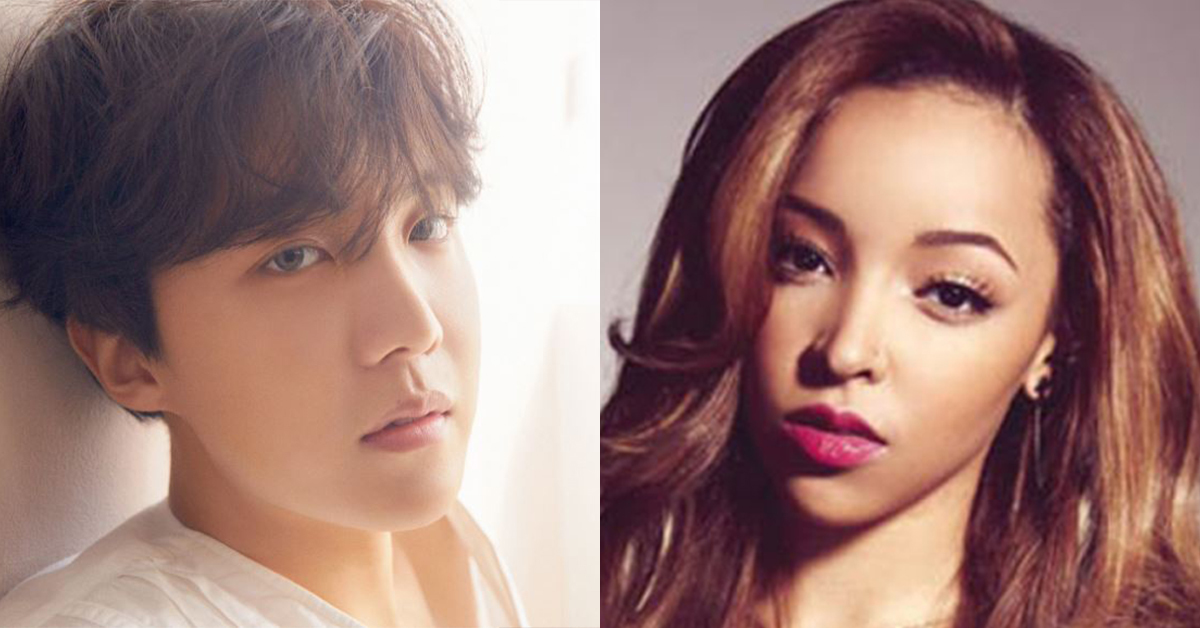 
Sony Music Korea on it's Youtube site last month posted a translated version of Billboard's exclusive video interview with Tinashe. When the interviewer asked Tinashe "Somebody who is not on this album but I have to ask you about is, this whole thing with J-HOPE of BTS. He got fans all around the world. What happened there? Explain the situation for me", she responded that J-HOPE namedropped her during the interview asking who they want to collaborate with.


Tinashe further added, "It was amazing. I love doing stuff that's outside of the box, like unexpected things. I don't like to just be in one zone all the time. So that would be really fun."


Actually, this wasn't the first time she mentioned about BTS. Tinashe had an interview at ACLU in LA last year, and she talked about BTS fans tweeting her for a collaboration with J-HOPE. Even then she was positive toward the offer saying, "I am down. Send me a track."

Currently, Tinashe is promoting Me so bad.