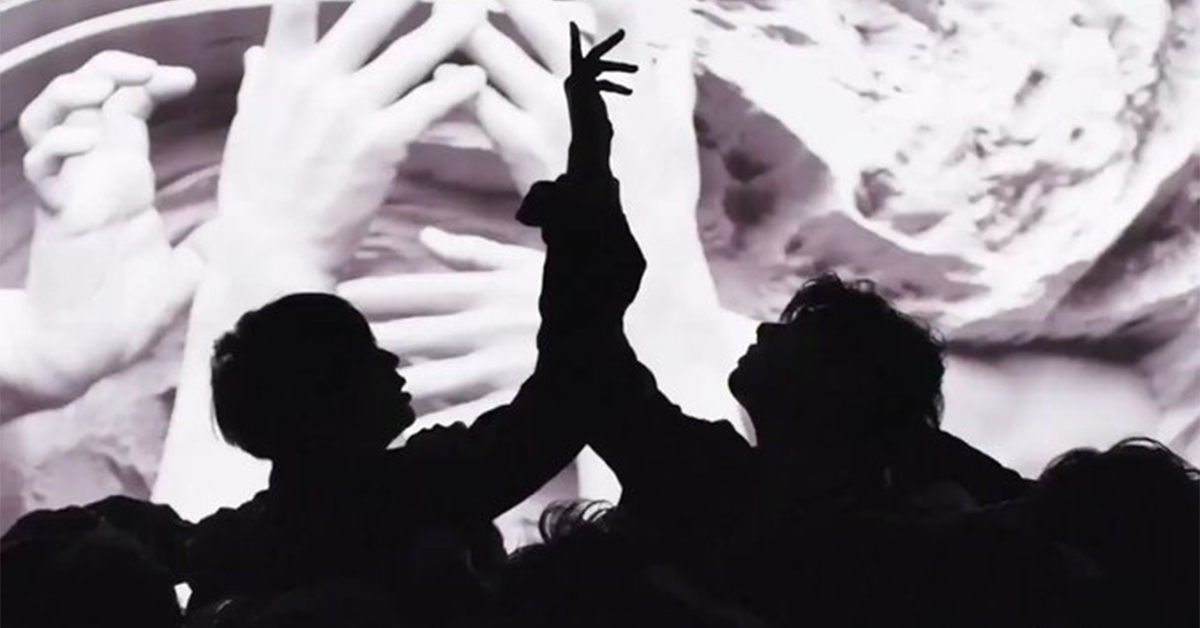 
A sneak peek of BTS's Fake Love music video was disclosed by Billboard on its official Twitter.

OMG ARMYS, did you check this out?


2018 Billboard Music Award on May 16 (KST) disclosed a preview of BTS. Although it's pretty short in length, this preview partially unlocked their song, concept, choreography, and style.

It featured a quick shot of each member and the chorus "I'm just sick of this fake love". Silhouetted dance moves obstruct viewers to distinguish the members but it definitely raised fans' anticipation.


BTS ranked 7th on Billboard 200 chart with LOVE YOURSELF 承 'Her' released last September, earning the highest record as a Korean artist. And because BTS previously set a new record as K-pop group to have their title song DNA ranked 67th on Billboard Hot 100, people seem to have heightened expectation toward Fake Love on how members will express the pain of parting. 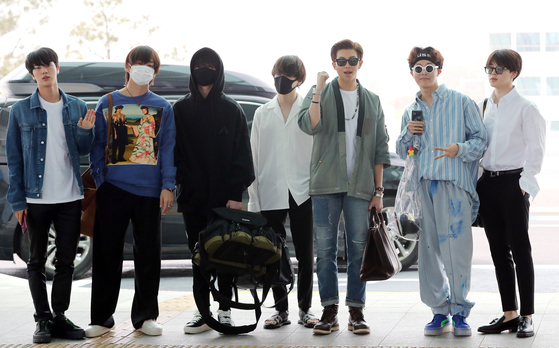 
BTS was spotted on May 14 in Incheon International Airport to depart to LA. In addition to attending 2018 Billboard Music Award, they also confirmed appearing on NBC The Ellen DeGeneres Show. All eyes are upon the boys with their world TV premiere of Fake Love, and they are a leading candidate of Top Social Artist for 2 consecutive years. 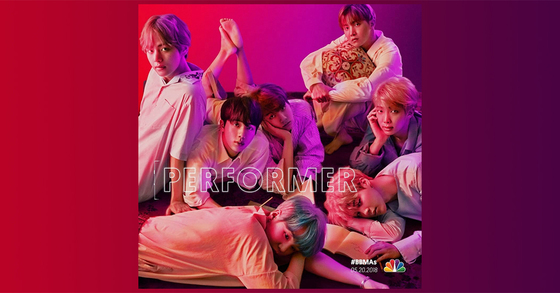