EXO SUHO Acting as a 'Genious CEO', How About His Real Ambitions? 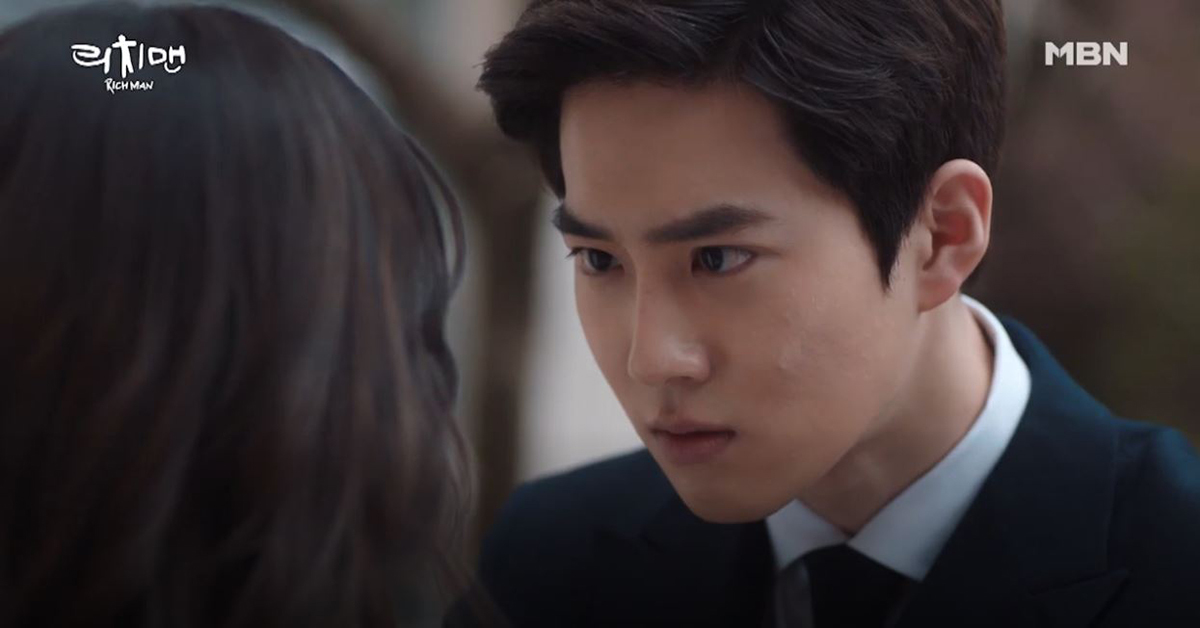 
EXO Suho's challenge to acting has begun, as the TV drama he's starring as a genius CEO, has kicked off.

"If he decides to, he could even be a president," Xiumin said about Suho!


On May 9, the first episode of the drama Richman was aired on the channel MBN. Suho is playing the role of a genius CEO, Lee Yoochan, who is suffering from prosopagnosia(face blindness).


Expectations are high on Suho, especially because he's not only a 'man with a sexy brain' in the drama but also in reality too. It's also a widely known fact that his real future dream had changed from a CEO or lawyer to an entertainer.

Suho's intelligent aspects could be spotted through tvN's program, Problematic Men in 2015. Even though it was Suho's first appearance, he got the right answers for high-level questions, making the six fixed members of the program feel nervous. 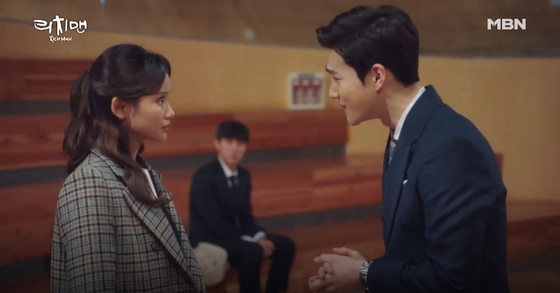 
In particular, his student record from middle school was revealed for the first time. Including the history of winning an award at a scientific inventions competition, pieces of evidence of Suho's intelligence were everywhere. He had once been ranked on the 16th place among the entire students of the school and had received all A's throughout the whole middle school years. 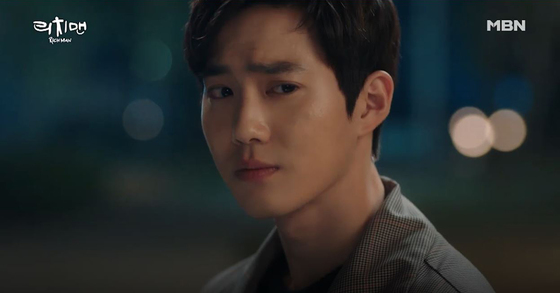 
To the MC's question asking "Are you the smartest among EXO?", Suho answered confidently and ambitiously, "In terms of brains and grades, it's definitely me."

Suho's passion and confidence are also famous among EXO members.

EXO's Xiumin who appeared on tvN's variety show Life Bar on March 15, chose Suho as the most ambitious member in EXO. "Suho's aspirations are amazing. If he decides to, he could be a president. Even if he doesn't do anything, he has auras coming out," Xiumin explained.