JIMIN Almost Fell While Greeting His Fans At The Airport…What Happened? 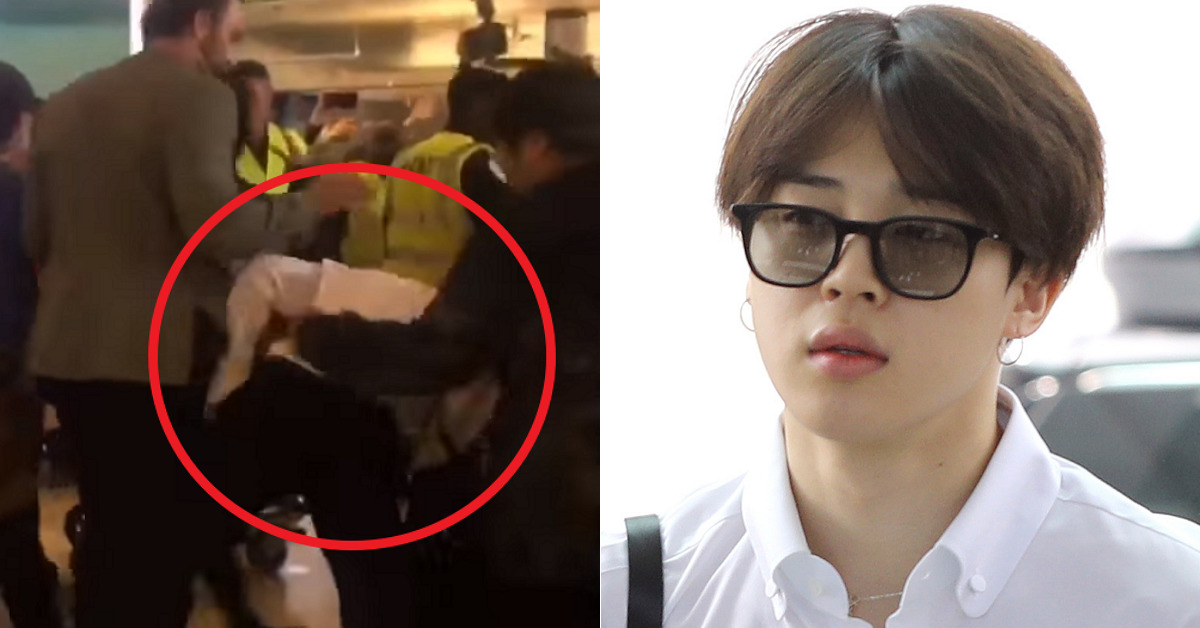 As BTS' fandoms grew and their appearance on 2018 Billboard Music Award had already been officialized, their entry to the US was exposed to greater risk.

However, ARMYs carried out a "Purple Ribbon Campaign" to protect BTS from possible risk elements. They fence themselves with a purple ribbon and tried to create a border between them and BTS members. 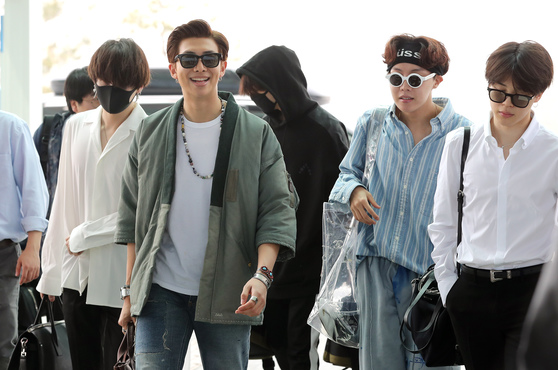 
With their cooperation, the boys safely entered LA although JIMIN almost fell on his way.

Was it because of the ARMYs? Maybe not.

Members including JIMIN constantly waved their hands to ARMYs who made their ways to the airport.

While JIMIN was busy greeting fans, he did not see the staff coming, bumped into the staff, and lost his balance. This happened as staffs also were busy tidying up the situation with a large crowd. 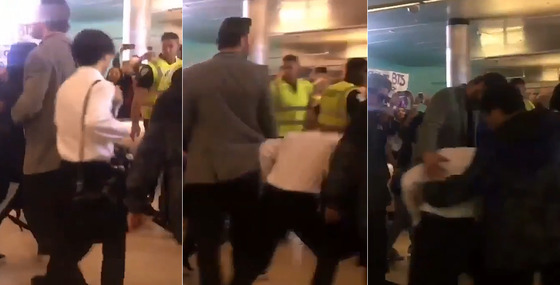 
A video taken from another angle showed JIMIN greeting fans located on his left. When he moved to greet fans on his right, he did not see the staff coming and tripped over the staff.

Fortunately, he was saved by other staffs besides him.