RAP MONSTER vs. RM… Something Has Definitely Changed About NAMJOON! 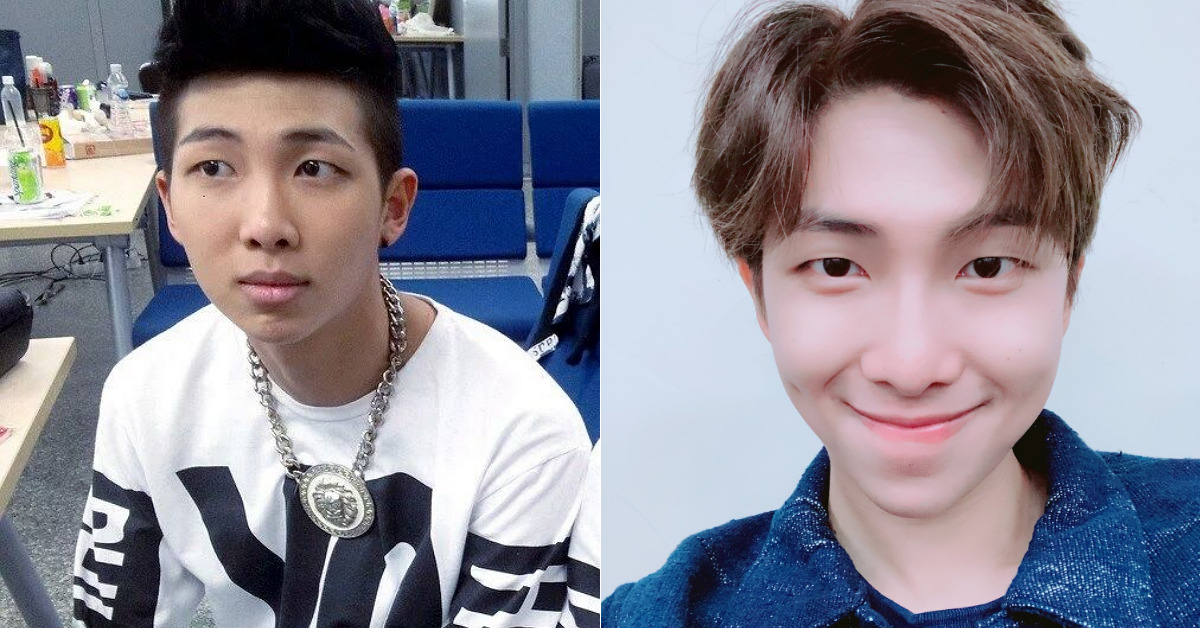 
Namjoon was previously called "Rap Monster". Until BTS's entry into the U.S. market, he was Rap Monster.

It's good to see Real You, RM!


Namjoon mentioned how he had this name "Rap Monster came from the song I made in 2012. There was a verse on it, and I thought it really sounds cool."

When Namjoon was still Rap Monster, he was a bit raw and rough. 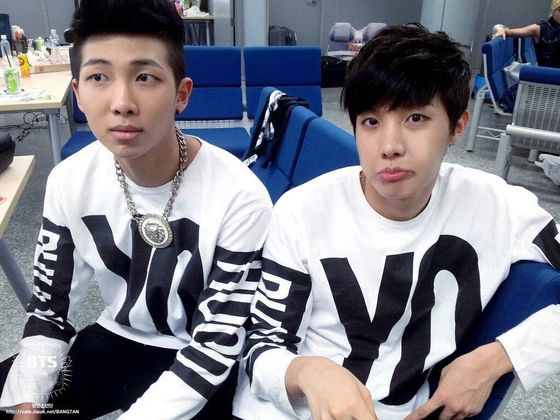 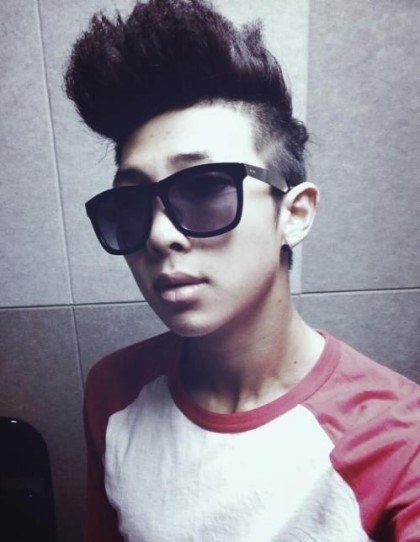 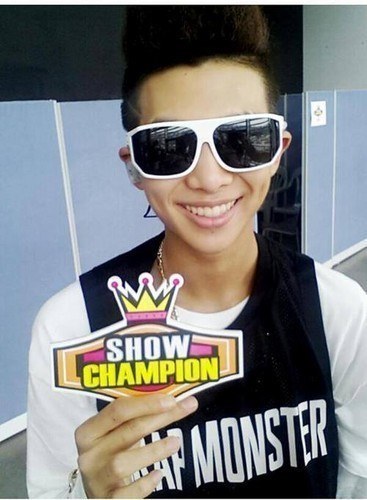 
Producer Bang Sihyuk also scolded on his behavior by saying, "Rap Monster, I heard you are always sleeping in your waiting room. Why are you on a team? How about other members?" 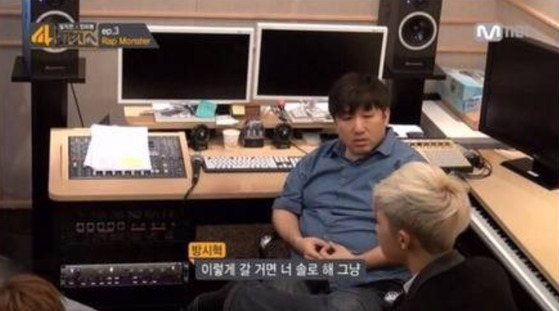 
He added, "Are you the only one making songs? Isn't a team nothing for you since you're called Big 3 Idol rappers? Are you on your high horse?" Surmised from what Producer Bang told Rap Monster, Namjoon might have been a bit arrogant. 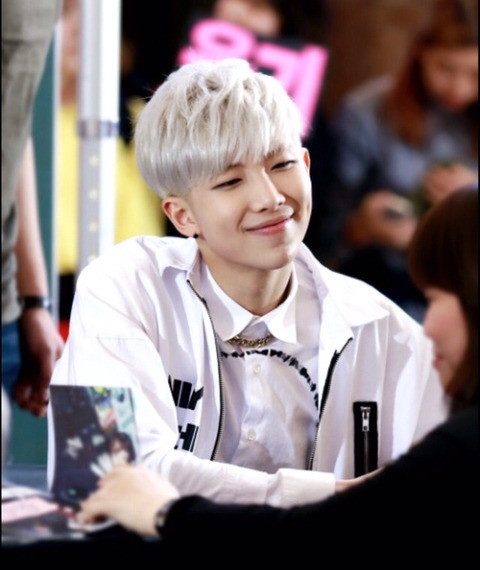 
In late 2017 when BTS got warmed into working in U.S. markets, Rap Monster changed his name to RM. He said, "As I got older and came to the U.S., "Rap Monster" seemed too much for me. I shortened it to RM, and I liked it because it could symbolize more things and cover a bigger spectrum." 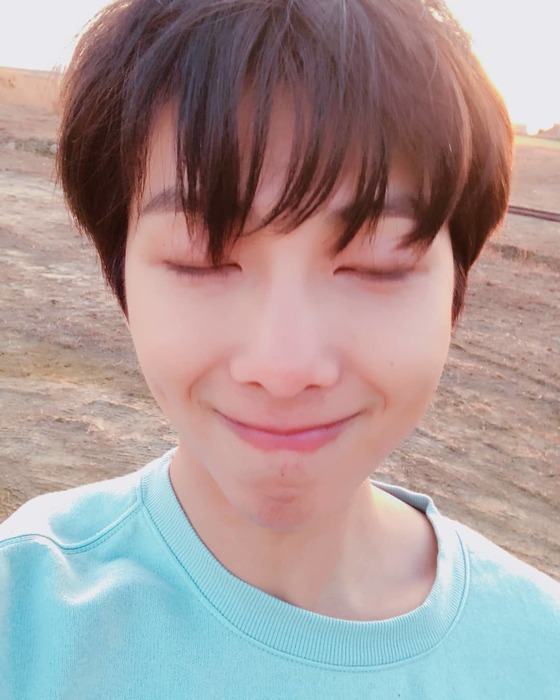 
Namjoon as RM seemed more laid back and smoother than before as Rap Monster. He used to have an attitude of defiance, but now he rather smiles more often.


When a reporter asked what RM means to him, he said: "Umm, maybe it could be the Real Me?"