PHOTOS: BTS, the 'RED DEVILS!' What Has Happened? 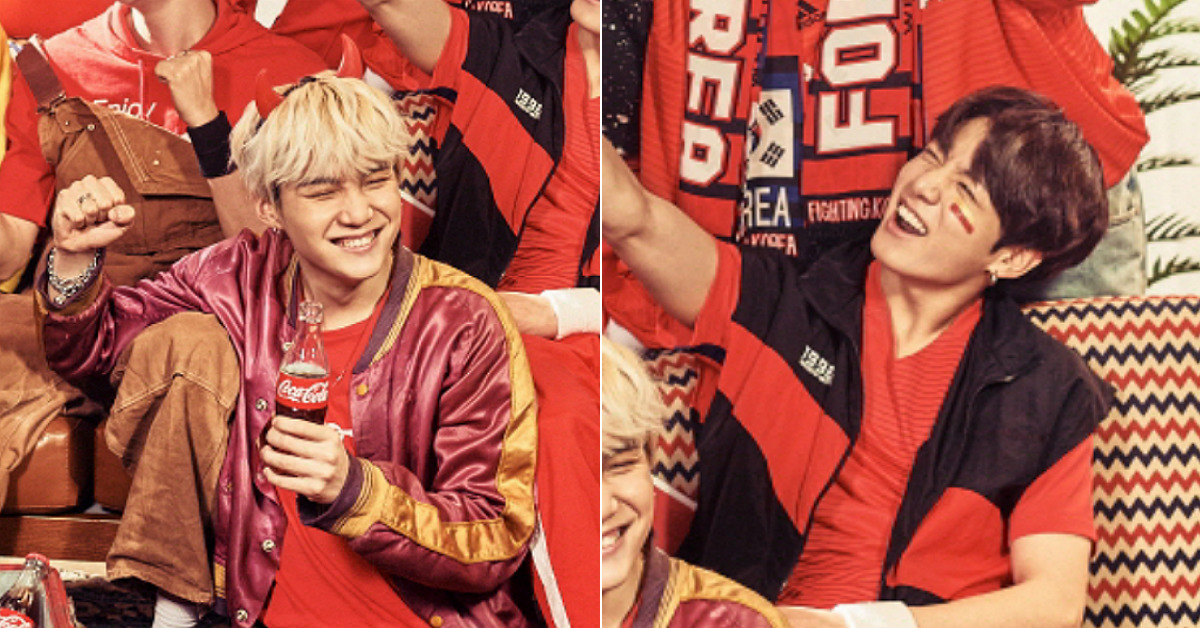 
2018 FIFA Worldcup is just a month away and BTS cannot miss this opportunity!

They are the cute RED DEVILS♥


BTS at their Coca-Cola photoshoot site had battles of ardent cheerings. BTS currently is a campaign model of 2018 Worldcup. 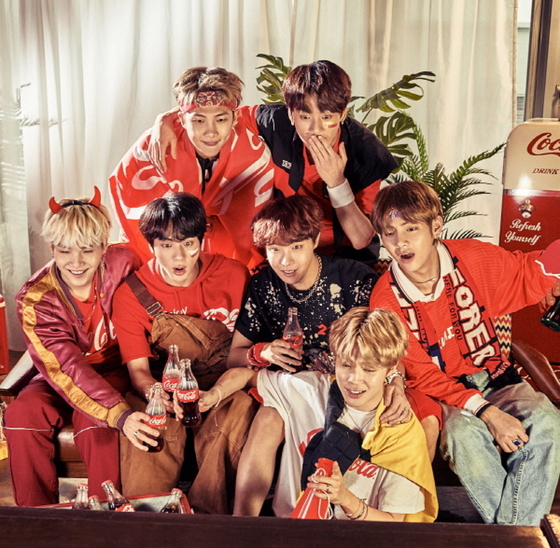 
In red outfits and goblin horn, members have gathered together to watch and cheer the Worldcup "Fighting Korea". And a "killing point" is where they drink and toast freezing Coca-Cola on a very sunny day. 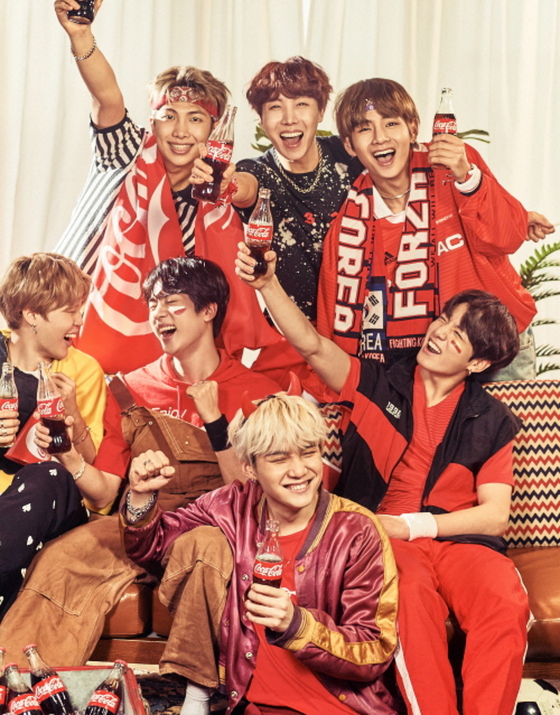 
Coca-Cola said, "As the official sponsor of 2018 FIFA Worldcup, we have prepared thrilling marketing schedules with our new campaign model BTS to present unforgettable summer experiences.

Russia Worldcup is opening on June 14. If you'd like to see BTS' cheering battles, go check it out in Coca-Cola advertisements! 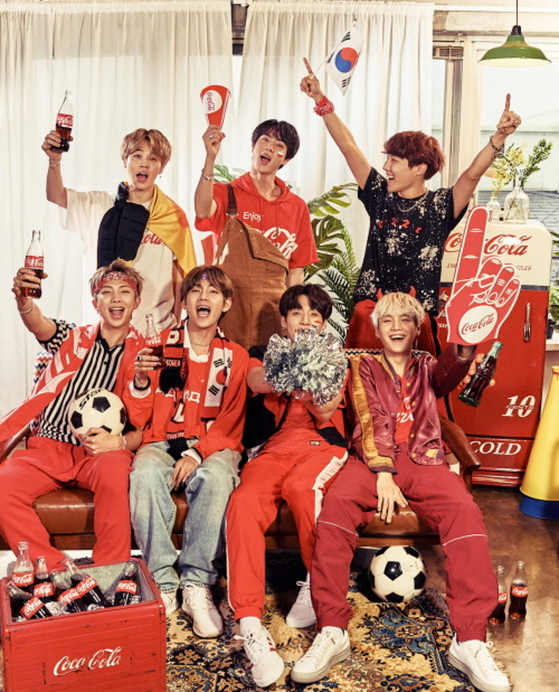