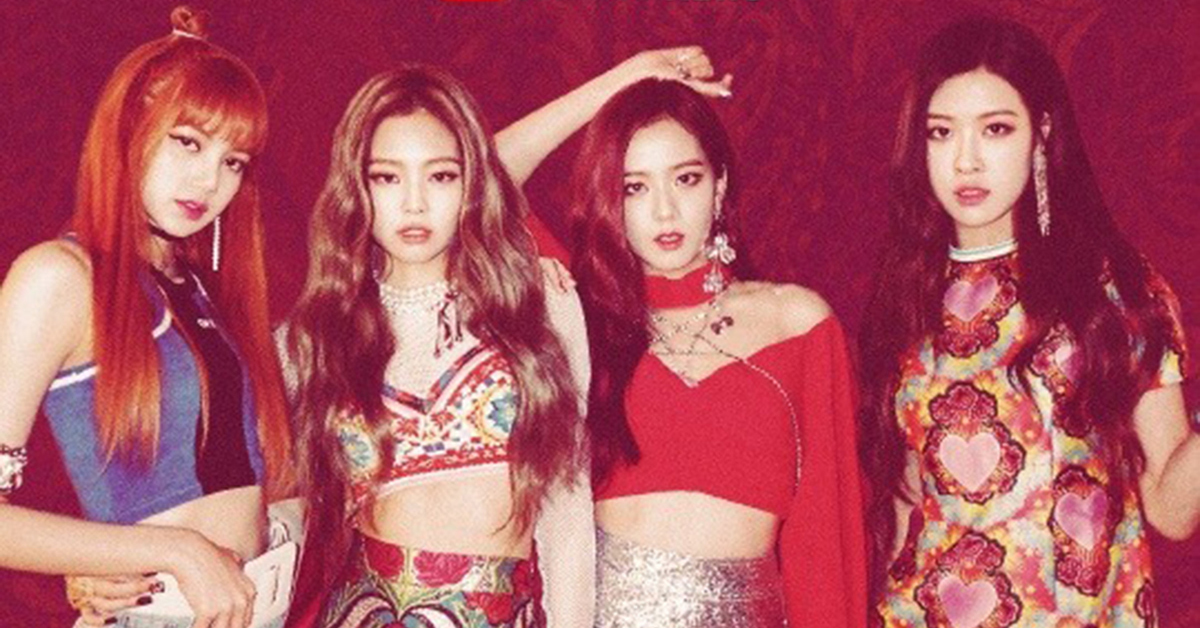 
BLACKPINK's music video of As If It's Your Last gained over 300 million views on Youtube, setting the fastest record as a girl group.


Music video of As If It's Your Last passed 300 million views at the point of 3 am on May 14. It is a record set in 11 months since its release on June 22, 2017. This proved BLACKPINK's power once again, by shortening three months down from the previous record from a girl group of one year and two months. 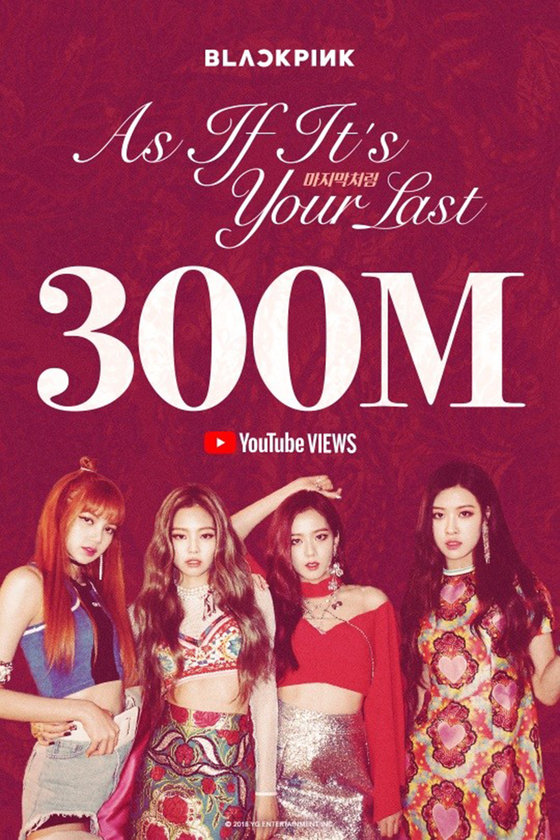 As If It's Your Last had reached 10 million views in just 17 hours after release, setting the fastest record as a K-pop girl group. It has also been selected as 'The most beloved K-pop video', solidifying BLACKPINK's global position.

Yang Hyun Suk, YG Entertainment's representative, also shared celebration for this news by uploading a congratulatory picture on his social media. Below the image, he added hashtags saying '10 requests of BLINKs will be executed', 'Good news soon', 'BLACKPINK to comeback soon', raising expectations for BLACKPINK's comeback.

Until now, BLACKPINK has set a grand record of making their debut track to reach 300 million views in the shortest period. Also, all five of their music videos released since debut, Whistle, Boombayah, Playing With Fire, As If It's Your Last, STAY, has all reached over 100 million views. 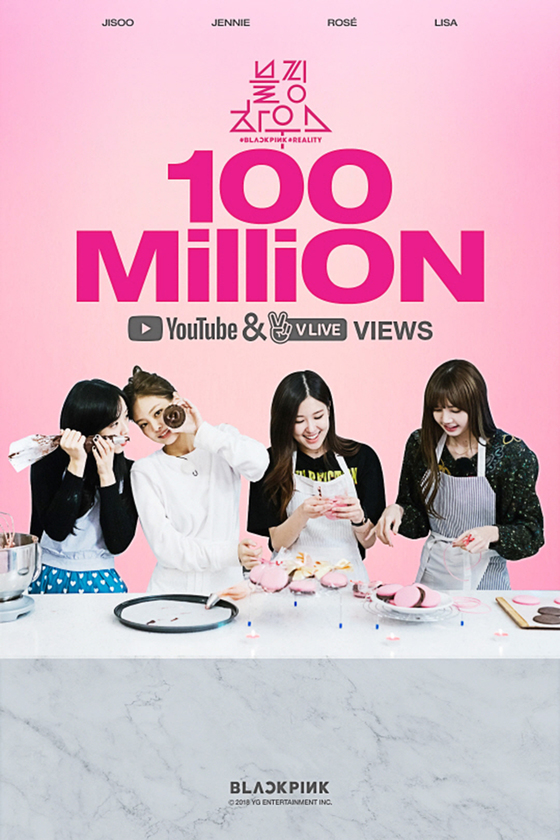 
Their first independent reality show BLACKPINK HOUSE has also exceeded 100 million views in just four months, which is an unprecedented record for an idol reality show.

BLACKPINK, who has become an unprecedented group through the title 'new record maker', is getting fully ready for a successful comeback.