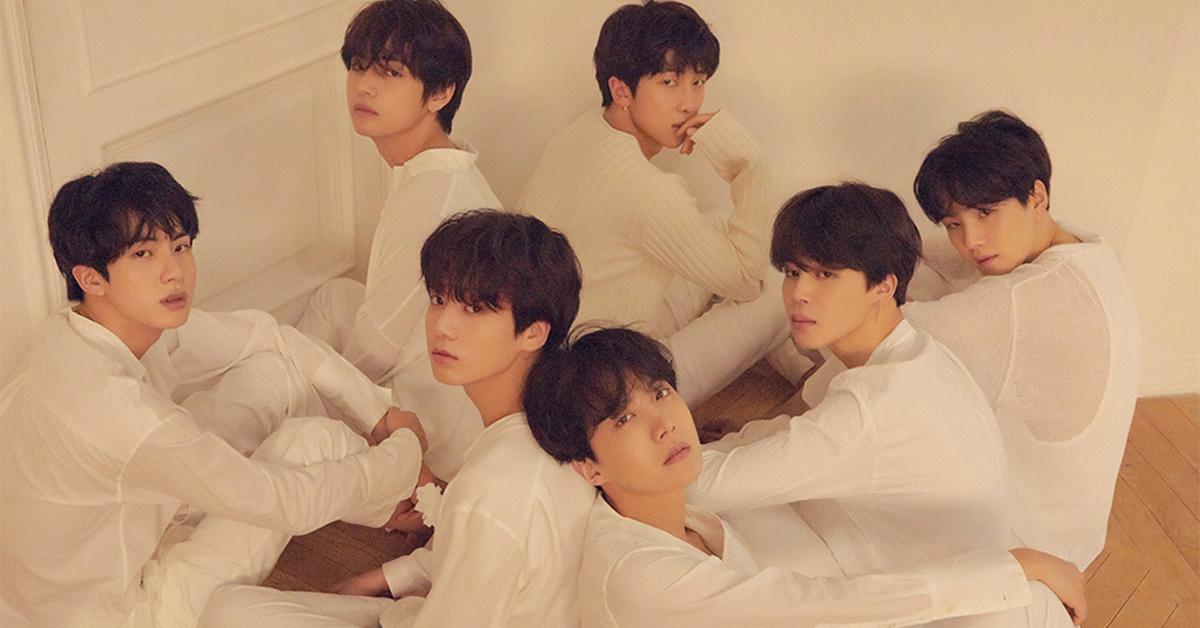 
BTS released tracklists of a new album and announced their comeback is approaching.

So ready to hear them♡ 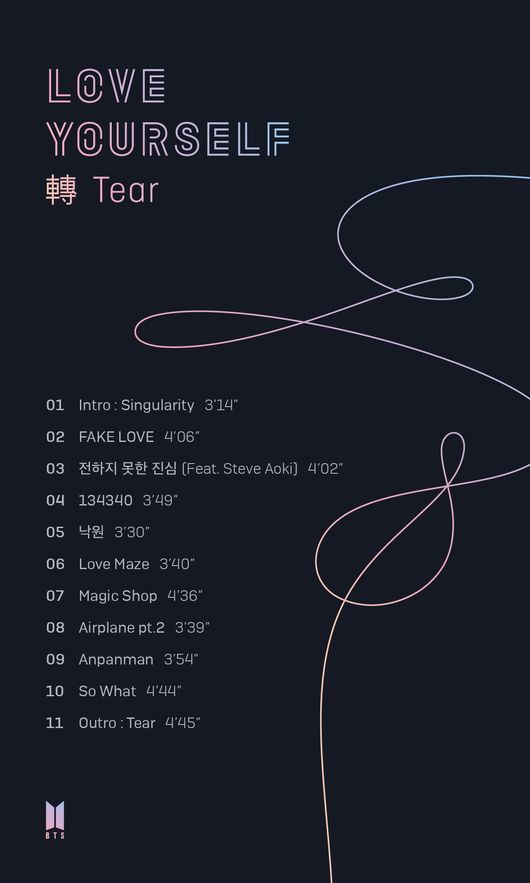 
On May 14, tracklists of BTS's third official album LOVE YOURSELF 轉 ‘Tear’ have been released through various SNS channels and official fan cafe. Including already released Intro: Singularity, FAKE LOVE, Airplane pt.2, and Anpanman, a total of 11 songs are set ready in their new album.

Steve Aoki, who's familiar with remixing MIC Drop this time featured in the song Truth that couldn't be conveyed (전하지 못한 진심), and Airplane pt.2, an extension of J-Hope's mixtape side track Airplane especially have raised expectations of the fans. 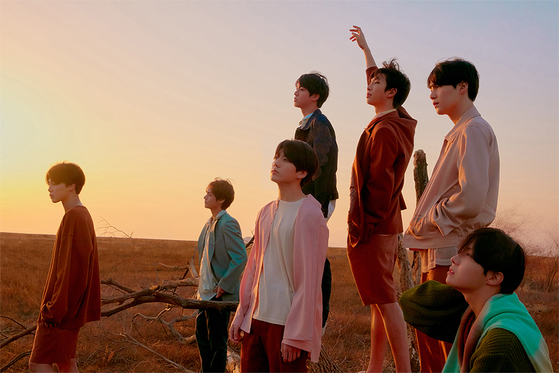 
BTS is releasing LOVE YOURSELF 轉 ‘Tear’ at 6 pm on May 18 through online music sites, and will perform a new song on 2018 Billboard Music Award in Las Vegas on upcoming May 20.