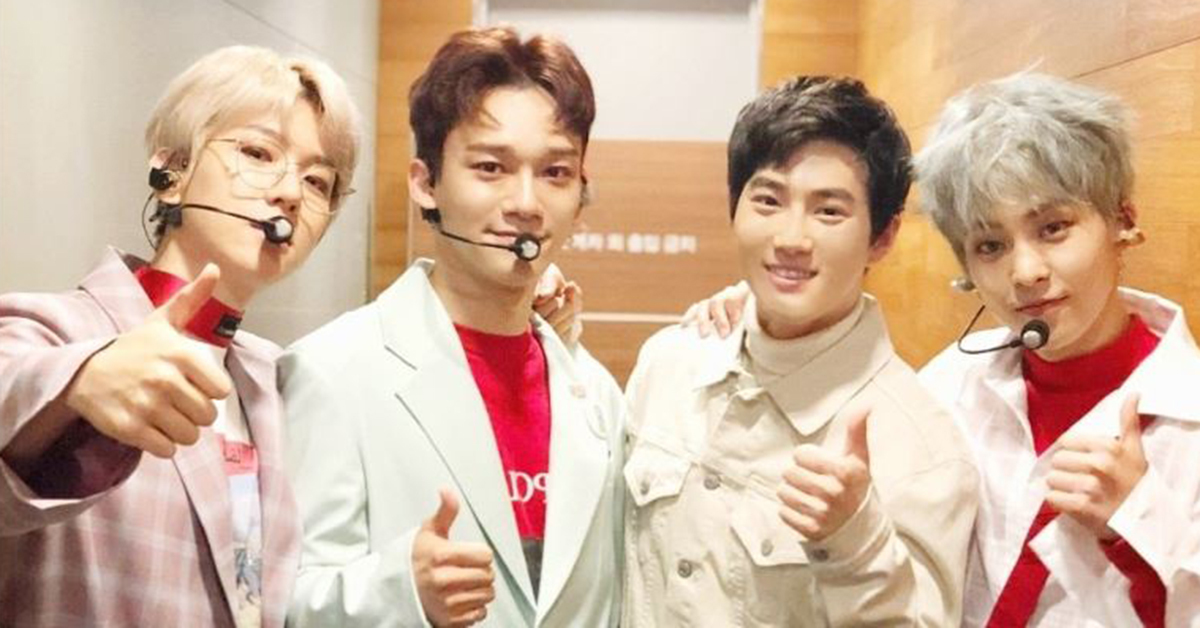 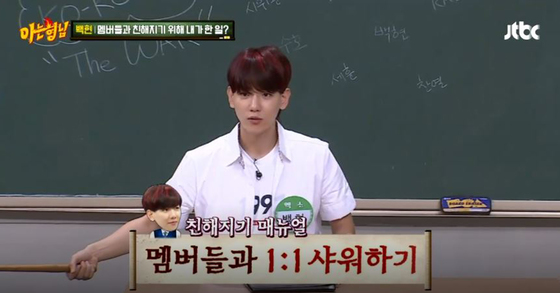 
Baekhyun of EXO disclosed the method he used to become intimate with EXO members. It was to take a one-on-one shower with each member.


On an episode of JTBC's Knowing Bros aired last year July, Baekhyun said, "I took one-on-one showers on purpose because I hoped that there would be no barriers between members. We are people who have to go a long way together, so I thought it'd be good to become close." 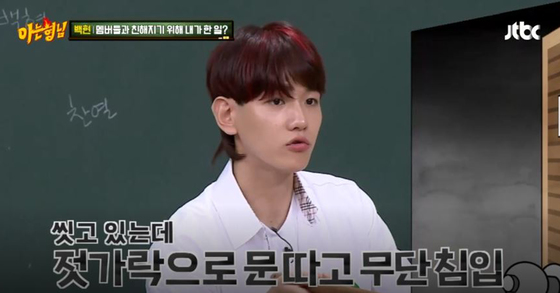 
When he was asked, "Was there any member who refused to take a shower together?" he answered, "I don't know about that. I just unlocked the door with a chopstick and broke in." 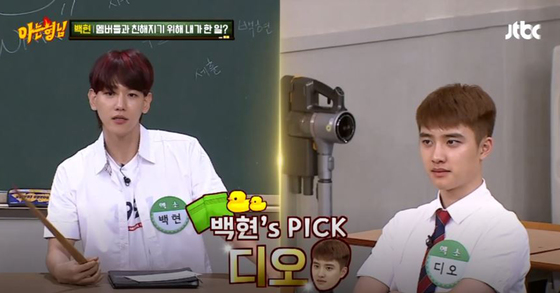 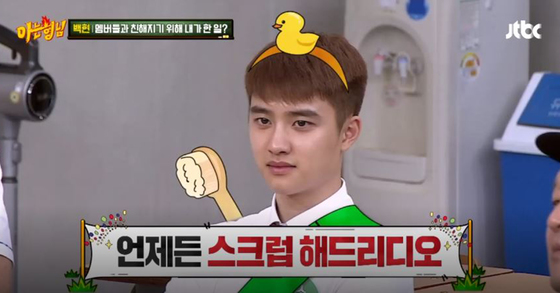 
He also picked D.O. as the best shower mate saying, "D.O. comes and scrubs my body well, even when he's not in the shower." 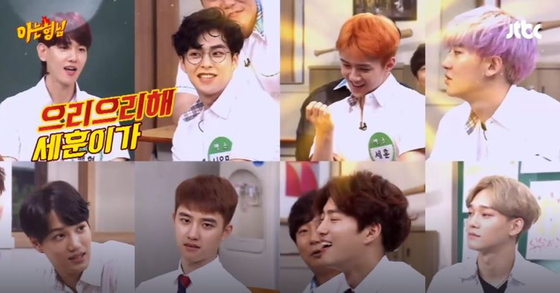 
To the question asking "Who has the greatest body?", Baekhyun answered "That's really clear. Sehun is impressive." He told a rated R joke, "You know, there's a common saying that guys have to have a big nose…" The one he implied was Sehun. Baekhyun even added, "Sehun and I, we even bite each other's butts," drawing out huge laughter from the crowd.