PARK JIHOON of WANNA ONE, His Dream Was NOT an Idol? 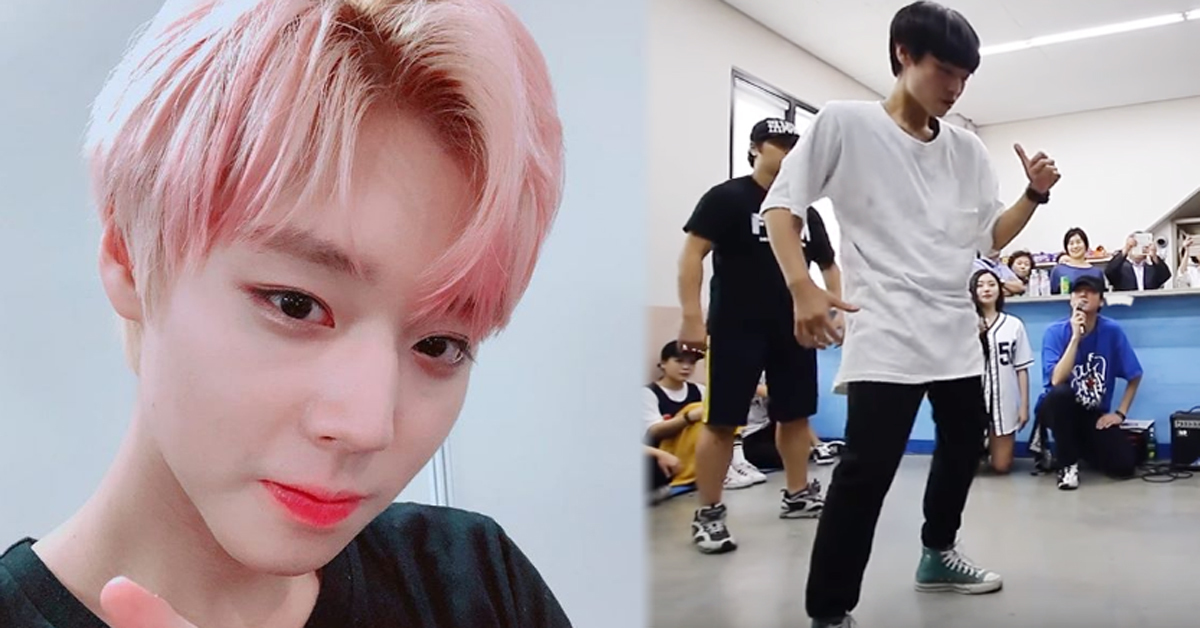 Park Jihoon of Wanna One is considered a born-to-be-idol for his unique aegyo and handsome face. However, his original dream was an actor.

But I'm so happy you became an idol, Jihoon!


Through an online site 'Ask' which lets people ask and answer questions anonymously, a fan asked what his future dream is and Park Jihoon wrote a comment saying "an actor". 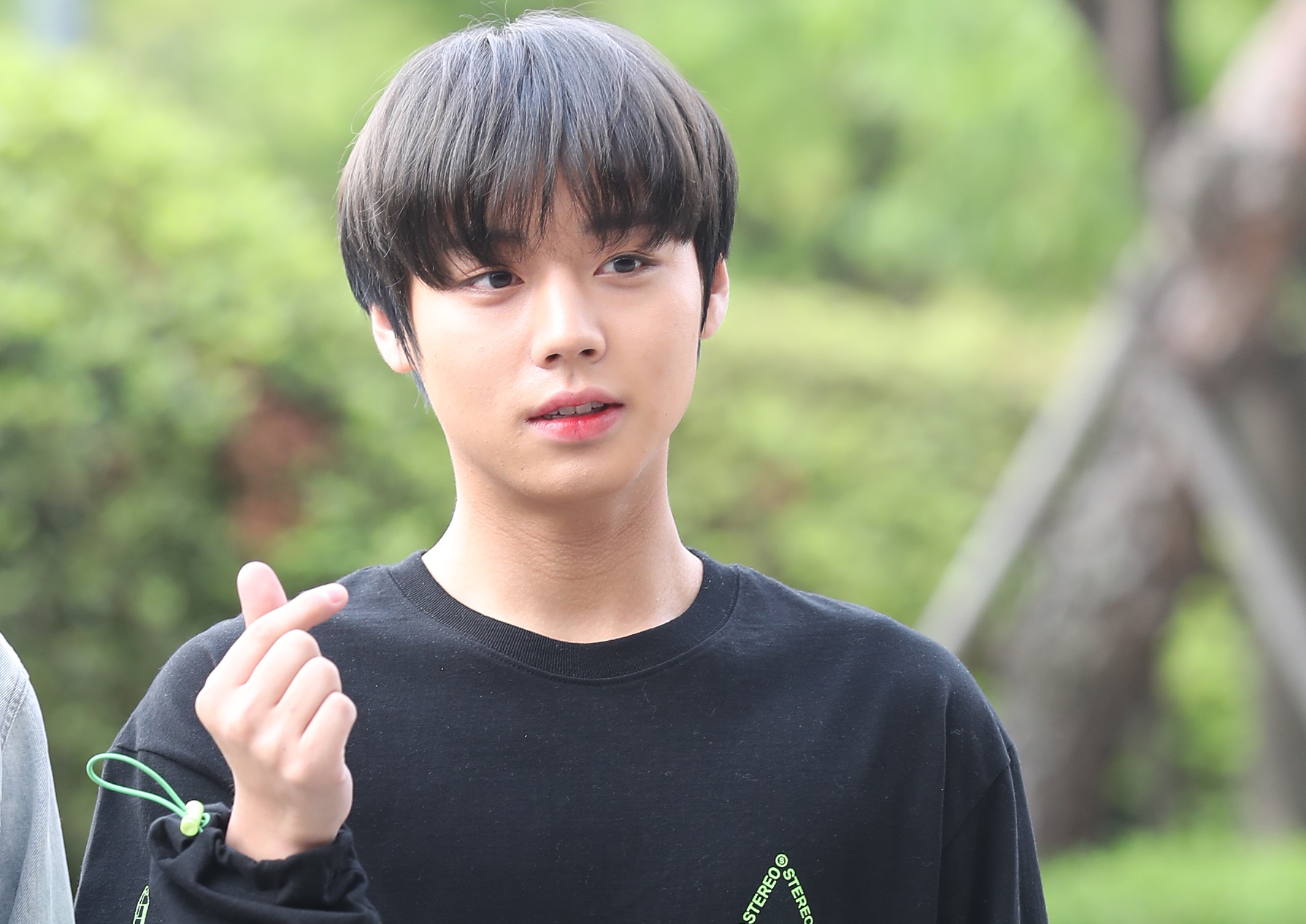 
Jihoon, who started acting as a child actor at the age of seven, majored in acting in national arts middle school and expanded his filmography, acting in numerous dramas, films, and musicals. The agency he belonged to in the past, was Fantagio, an agency of many famous actors.

While Jihoon once dreamed of becoming an actor, he now became one of the representative idols of Korea through a survival program Produce 101. What was the reason he changed his mind?


About this, Jihoon stated on a program last year, "My dream was to be an actor for films or musicals but in middle school, I fell in love with dancing which led me to be interested in idols." As a matter of fact, Jihoon appeared as a backup dancer at the ULALA SESSION concert in 2012, at his age of 14.


Also, a video of him dancing at a dance battle when he was in high school also captivated hearts of many fans. The dance battle is a tournament held every once in a year at his high school and Jihoon who was majoring in entertainment department at that time, showed some cool popping dance and b-boying skills, drawing a lot of cheer from the crowd.