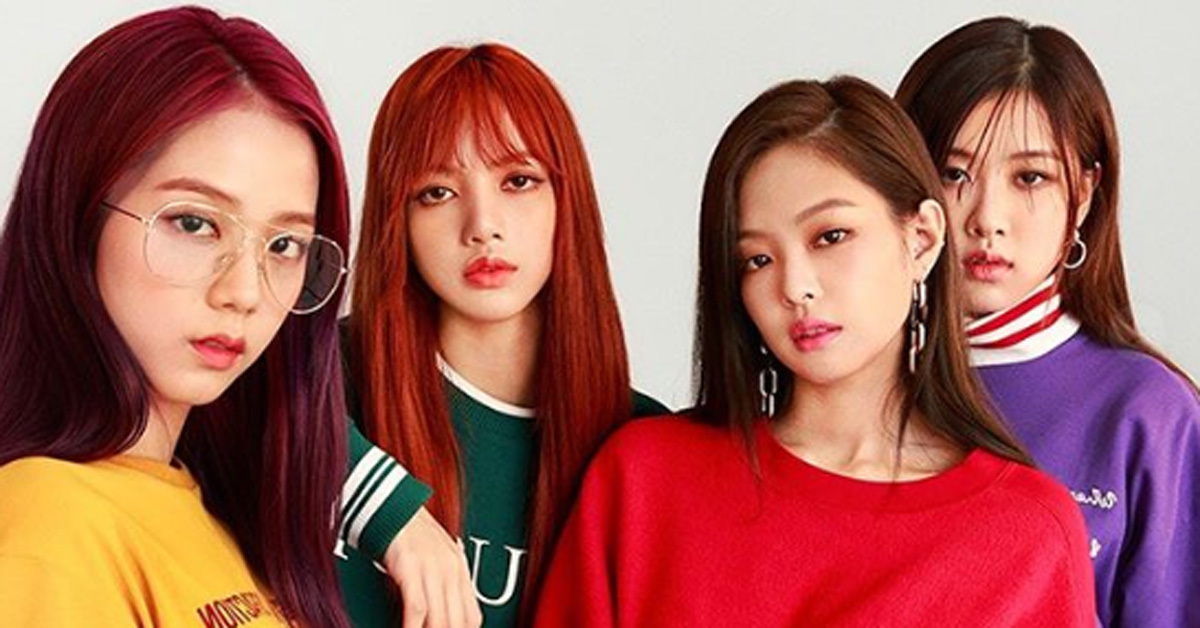 
The long-awaited comeback of BLACKPINK is just around the corner.


According to numerous officials, BLACKPINK started filming a music video for their new song on May 10. It has already been told that they completed recording for the new album.

Prior to this, Yang Hyun Suk, the representative of YG Entertainment, noticed through his Instagram on April 24, that BLACKPINK will make their comeback during the first half of the year.

After wrapping up their promotion for As If It's Your Last released last year's June, they went into a long period of inactivity. It seems like they are going to resume their career in Korea at the end of May the earliest or at the beginning of June.

Even in their period of inactivity, BLACKPINK proved their power by continuously being ranked on the upper side of various charts with the songs released quite a long time ago.

Last month, the music video of Boombayah gained over 300 million views for the first time as a debut track. Their first independent reality show BLACKPINK HOUSE also recorded a high view rate and they even won the first place on Billboard's World Digital Song Chart which was also the first win as a rookie girl group.