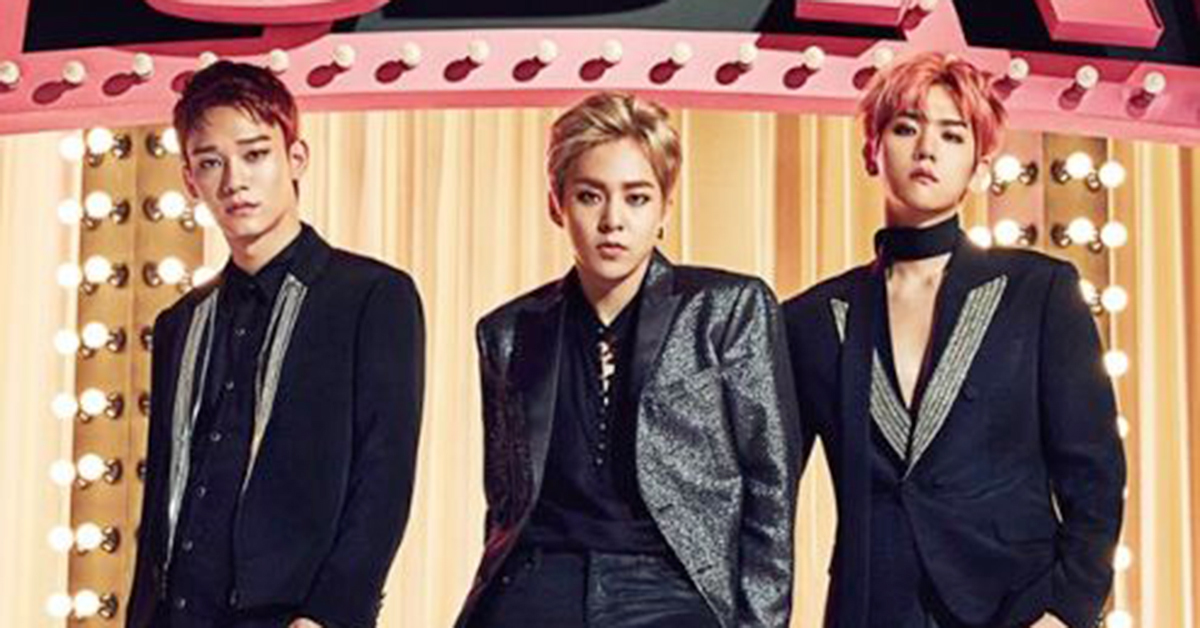 Of course, these three guys' charm is irresistible!

EXO-CBX proved its popularity in Japan, as their first full-length album MAGIC topped the Oricon daily chart on the first day of its release, May 9. 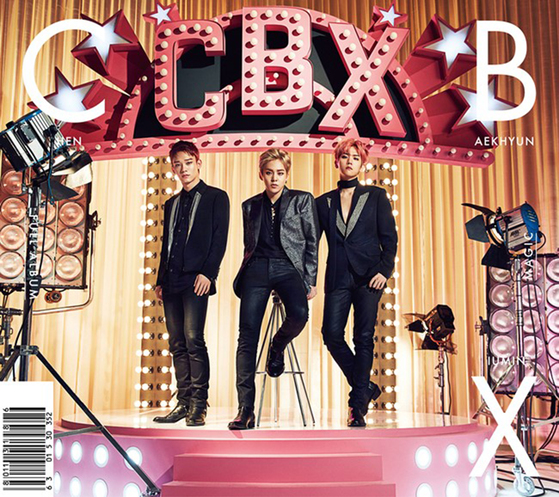 EXO-CBX is also holding their first arena tour EXO-CBX "MAGICAL CIRCUS" TOUR 2018 which includes 8 shows in 4 cities, starting from Yokohama on May 11~13, then going to Fukuoka, Nagoya, Osaka. Explosive responses are expected, as they are going to present stages mixed with diverse music and attractive performances.