Why Do Fans Call BTS V, A "Secret Weapon"? 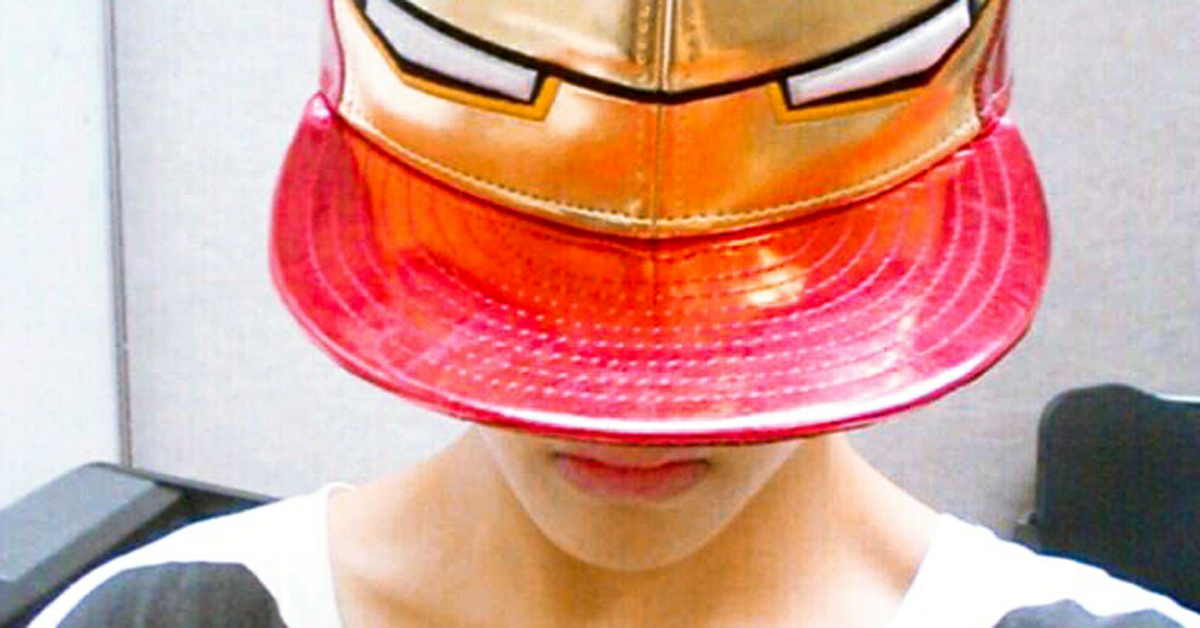 He is a real deal!


Prior to their official debut, 6 of the members communicated with the fans through Vlog. Unlike other members, V was the last to be disclosed just before their debut on June 2, 2013, as a 7th member of BTS.


V's sudden appearance clearly surprised the fans who've expected 6 members in the group. V was together with other members since trainee but BigHit Entertainment did not open him to the public. He was hiding even during others filming Bangtan Log because he was a "secret weapon". BigHit did not explain the reason for it, but some guessed it's because other companies could have taken away V by his visual and voice. 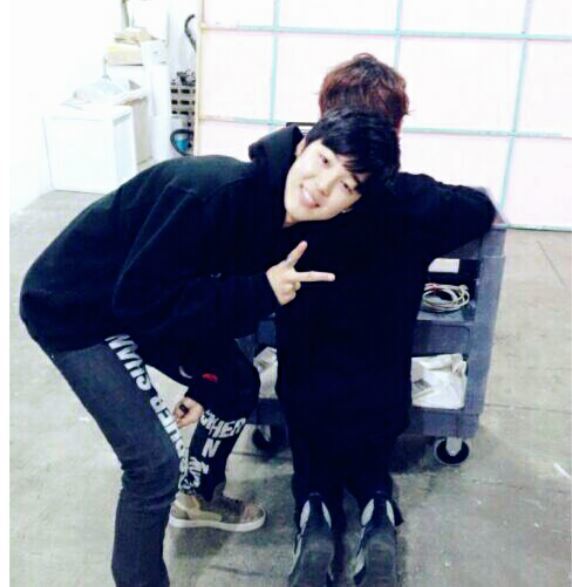 
However, V sighed in reminiscence "I was really sad when everyone went filming the vlog. When others left, I went to the other room and filmed myself but that couldn't be uploaded. I was like 'Today's date is blah blah. I did this today. But I cannot upload this video. It makes me sad.' when I was filming. When others filmed vlog as a group, fans couldn't see me but I was sitting next to a trash can. When I was finally opened to the public, I received one letter from a fan. That made me really happy. I stayed up till 4 am in the morning, reading the letter more than 15 times and brag about it to hyungs."