WANNA ONE To Release Special Album '1÷χ=1(UNDIVIDED)' on June 4, Alerting the World 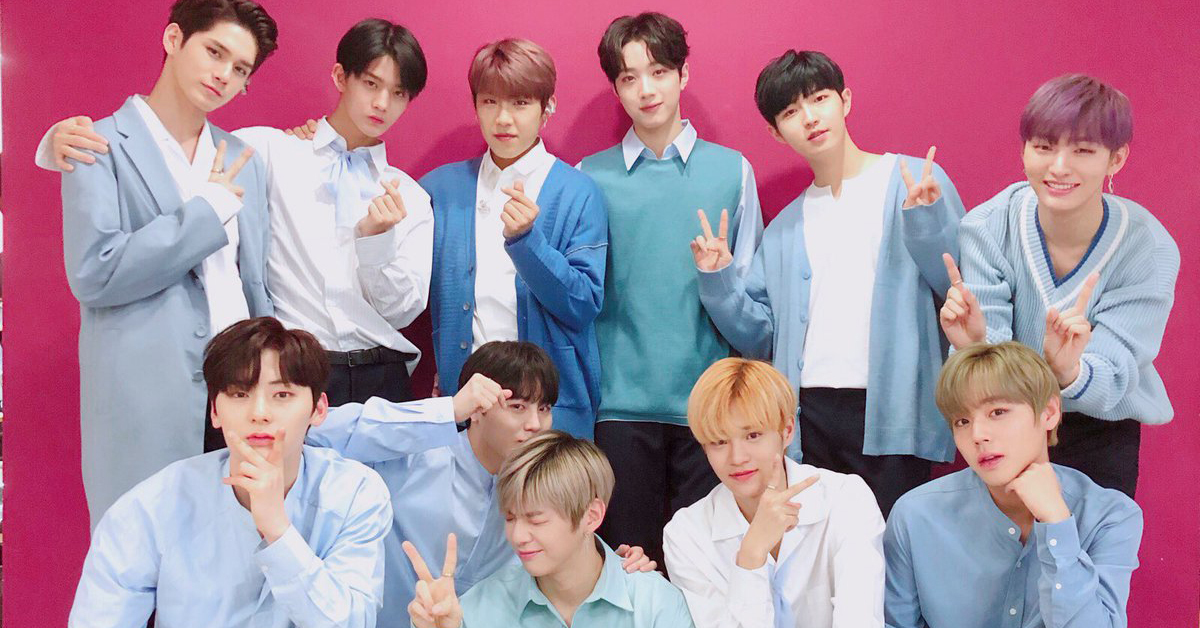 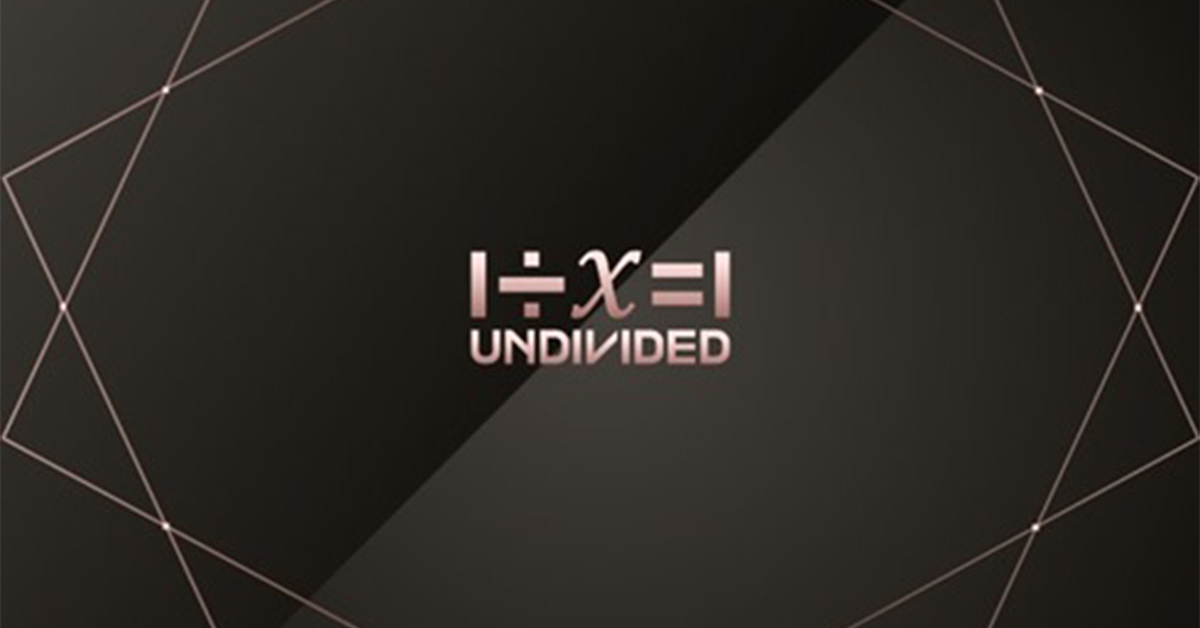 
It's been announced that WANNA ONE's special album 1÷χ=1(UNDIVIDED) will be released on June 4 through diverse music sites.

Take good care of yourselves and show them you've got ♡


Taking a look at the teaser clip released at 11 am on May 7, members' powerful performances and a caption ‘06. 04 ALBUM RELEASE’ at the end of the video has drawn high expectations. 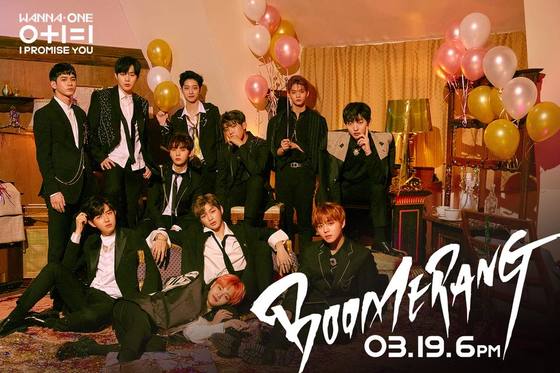 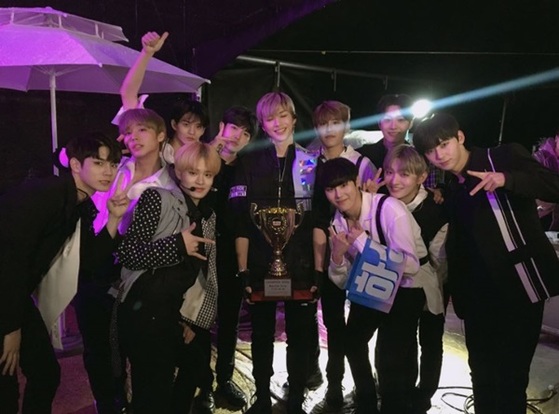 
In continuance of WANNA ONE'S second mini album 0+1=1 (I PROMISE YOU) promising the golden age of 2018, their steal near special album 1÷χ=1(UNDIVIDED) will be speaking of one's strong will to continue the golden age. Many are already talking about the anticipated unit project that WANNA ONE is proceeding for the first time ever since their debut.

Formulas used in 1÷χ=1(UNDIVIDED) embodied the newly formed units (÷), infinite possibilities and appeals these units present (χ), but the completeness (1) as a whole group. 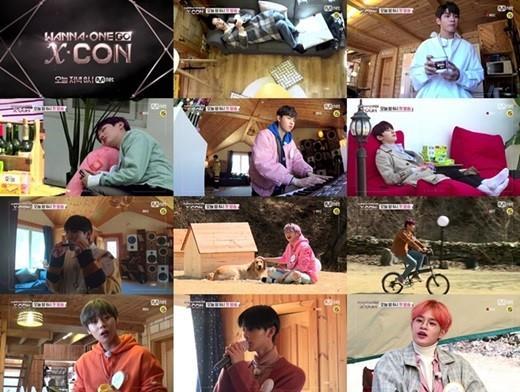 
The first episode of Wanna One Go: X-CON has begun on May 7, together with the comeback project. Members are going to add meanings to the special album by selecting the names of each unit as well as creating new songs with nation's best producers.

Their first world tour concert Wanna One World Tour-ONE: THE WORLD will be held 18 times in 13 cities. For three months, they plan to meet worldwide to break down the language barrier and become one through music, filling every moment with unforgettable memories.


WANNA ONE is now all set to move the world with reality program Wanna One GO: X-CON, Wanna One World Tour-ONE, and the release of a special album 1÷χ=1(UNDIVIDED).

WANNA ONE's special album 1÷χ=1(UNDIVIDED) will be released on June 4.