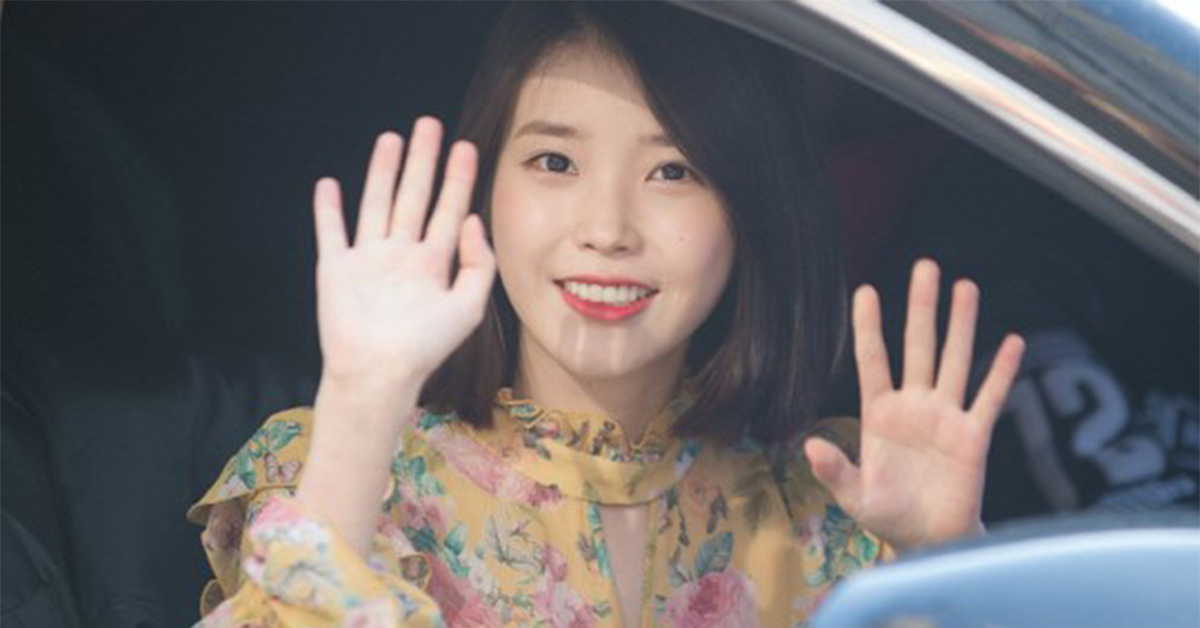 Wow, we all know that it isn't easy to make such big donation

A child welfare agency 'ChildFund Korea' disclosed that IU has donated 100 million won in supporting neglected children ahead of May 5, Children's day.

Her donation was revealed by ChildFund Korea in the middle of the process of them finding out someone has deposited 100 million won with a name "Lee Jieun".


ChildFund Korea said "There was no reason to pass out IU's beneficence. She constantly concerned for children in needs and continued her donation to reach out to them. We hope IU's good leverage could spread out a donation culture and help neglected children, letting them spend happy Children's day.

It's not the first time that IU made a big donation. 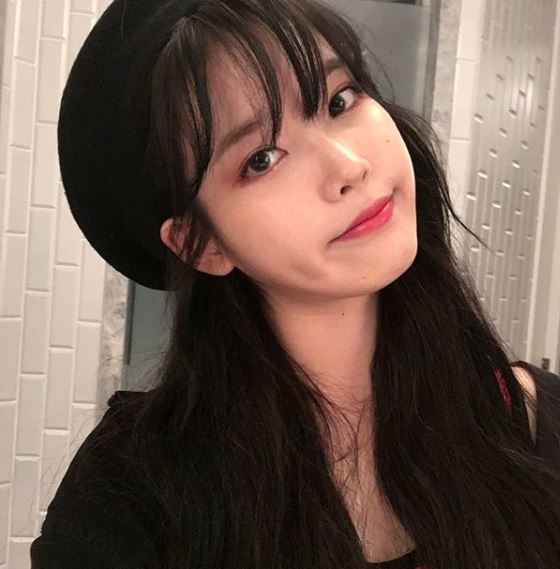 
Earlier in 2015, IU donated 100 million won ahead of Children's day to support children in needs, especially those raised by single-parent or by grandparents.

And the beginning of this year, she has donated 20 million won through a Foundation to support five university students' with financial difficulties to pay their tuition fee and boarding expenses.


She also created 'IU Scholarship' at her alma mater, Dongduk Girls ' High School and donated 5 million won each to four students in need. Her donation has been continuous throughout all this time.