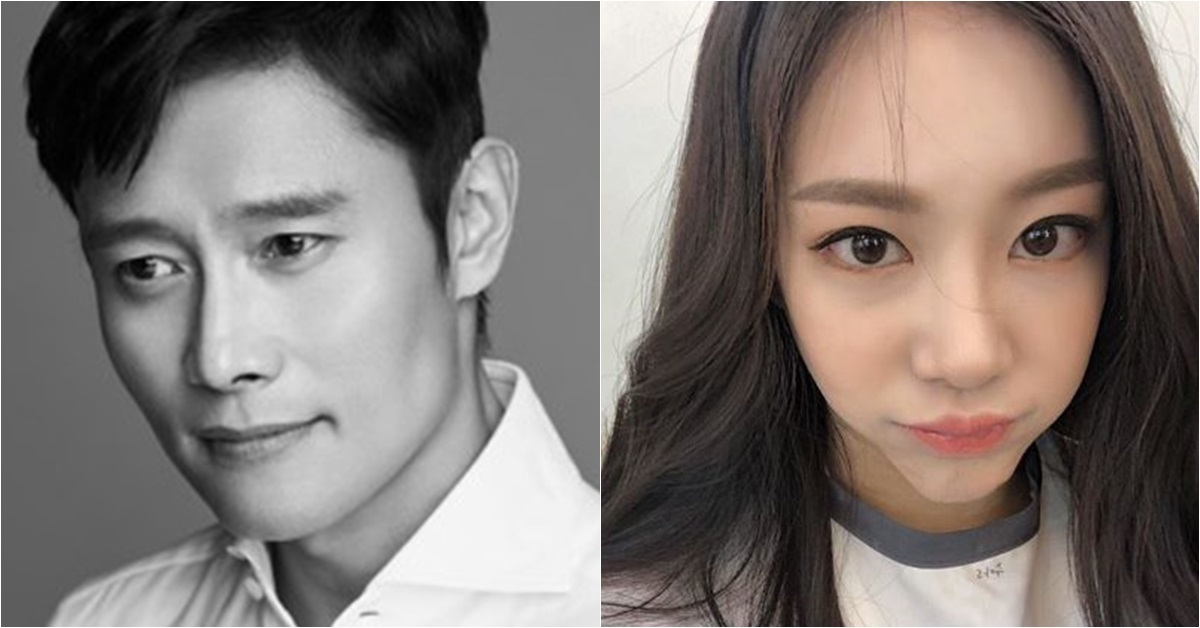 
Dahee, a former member of girl group GLAM who was imprisoned for blackmailing actor Lee Byung Hun, became a BJ(Broadcasting Jockey) on AfreecaTV. GLAM was a girl group presented by BigHit Entertainment a year before BTS's debut.

Will she succeed as a BJ?


On May 1, Dahee started her personal broadcast by the name Kim Si Won. 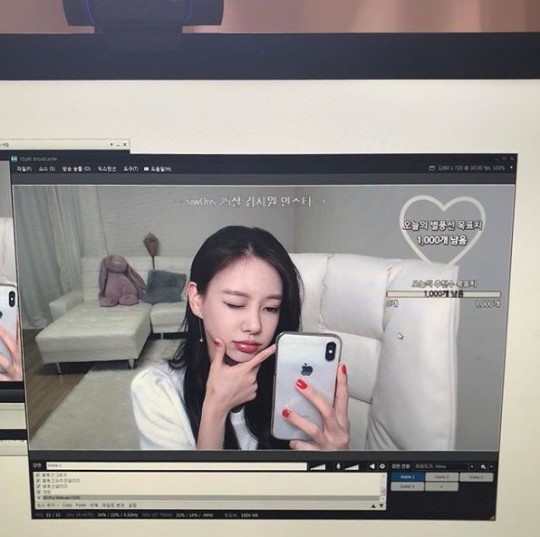 
She uploaded pictures of her BJ activity on Instagram and wrote "I begin my first broadcast after many thoughts and worries. Please send me some attention and support."

On her first live-video, she said, "I'm starting the broadcast because I desperately wanted to sing and I got courage from people around me." 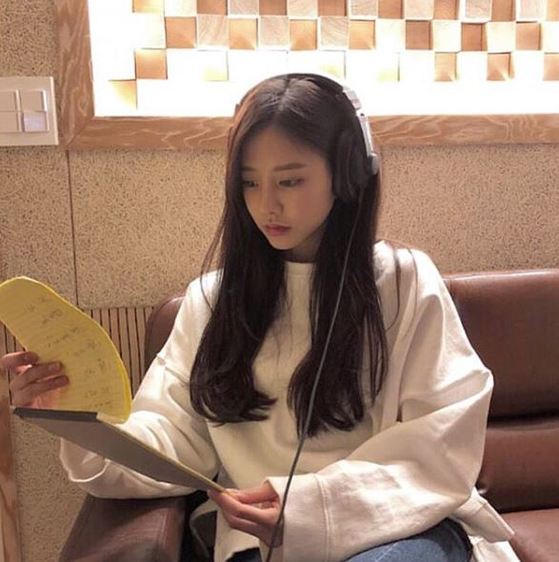 
In 2015, Dahee was sentenced to a year in prison with two years of probation for the charge of blackmailing Lee Byung Hun. She first asked for financial help to Lee but as her request was refused, she blackmailed him that she's going to upload videos containing obscene jokes on the Internet.


After this incident, the group Dahee was in, GLAM disbanded. BigHit Entertainment which was one of the co-agencies of the group had explained that "Following members' request, we decided to disband the team, and also terminate the exclusive contracts. We judged that it would be difficult to maintain the team due to a member's involvement in a disgraceful incident."