What Did EXO SUHO Encourage Fans To Do Since 2014?

It's such a heartwarming sight to see!


Designer Kim Juri donated her talents in producing WithIce phone case and a French lettering 'Libre Comme ', meaning 'Free as a bird' is imprinted on it.


Since 2014, Suho participated in the campaign 'Ice Bucket Challenge', supporting patients with Lou Gehrig's disease by assisting needs to their related businesses.

A non-profit corporation, Seungil Hope Foundation's representative Park Seungil was a former coach in Ulsan Mobis. Soon after getting diagnosed with Lou Gehrig's disease in 2002, he and a singer Sean together created this foundation and became co-representatives. 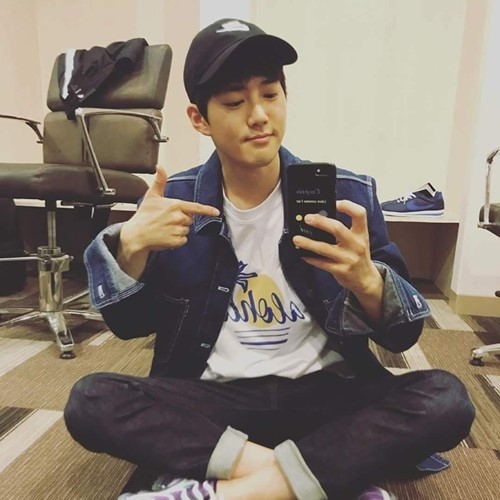 
The phone case Suho used in the photo is now available at the WithIce online mall (withice.or.kr) and it costs around $18. And the entire profits will be donated for the establishment of Lou Gehrig Care Hospitals.