Backed Up by BANG SI HYUK! Will IZ Rise From Rookie To "Post BTS"???


Will the band IZ who held hands with Bang Si Hyuk rise as a popular idol band? 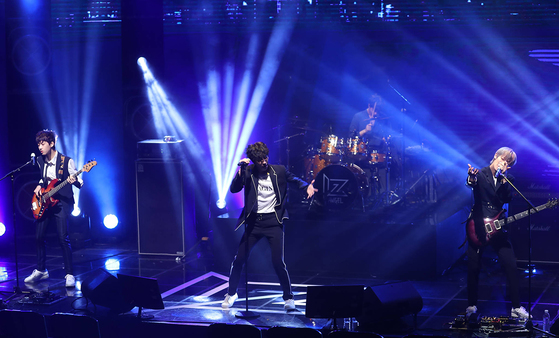 
IZ held a showcase of their new album ANGEL at Baekam Art Hall on May 1.

The main issue of the showcase was Bang Si Hyuk producer's participation. Their new album was entirely produced by Bang Si Hyuk, the head of BigHit Entertainment. In the background story, there was IZ's cover stage at their concert.


"At our concert, we covered Can't Let You Go Even If I Die which is a song produced by producer Bang. He saw the video of that stage and thought 'these kids have the potential' and so we could work with him this album," told the story.


What kind of producer is Bang in reality? explained, "We thought he would be scary because he has an image of a tough-talking man on TV. But he was quite shy and to be honest, very cute."

They also told a touching advice they heard from producer Bang. "He told us, 'You guys are a rookie, you won't see the path right now but you'll see it if you work hard. BTS was the same too.' He said he wishes us to grow up as a good boy band. We were very touched." 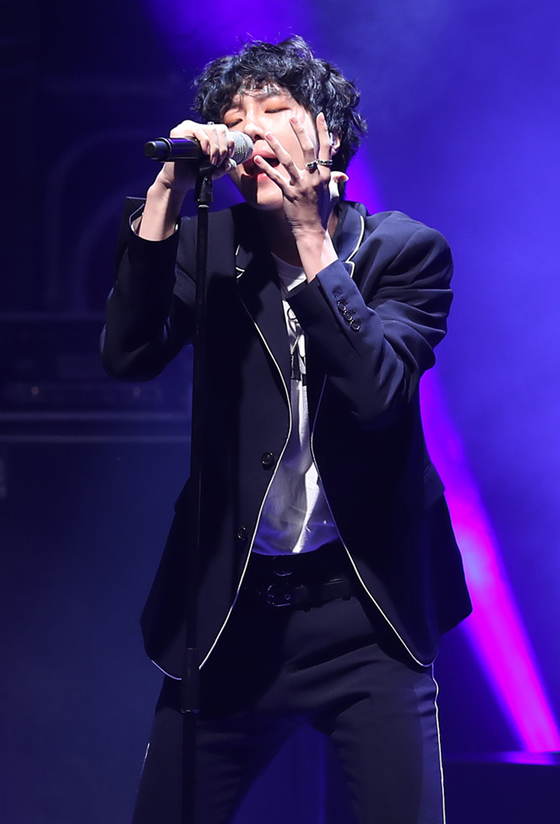 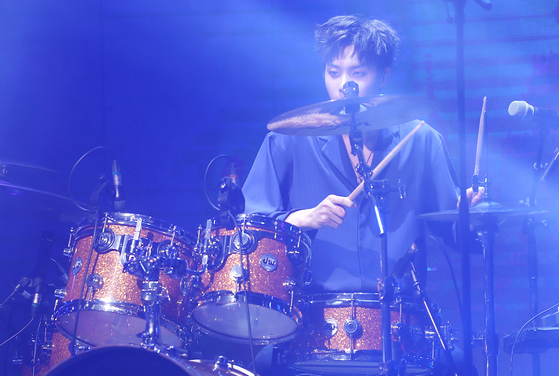 
To the question asking their difference with other idol bands like FT Island, IZ answered, "We have strong performances and our songs are not necessarily a complete band music. If you close your eyes and listen, it feels like a dance music."

IZ is also a multi-talented band with all four members who can sing well. IZ said "The strengths and weaknesses of our voices are different. So even if we don't take vocal part alone, we made this choice for better vocal as a team."

IZ made a comeback by releasing their new song ANGEL through all streaming sites at 6 PM on May 1.