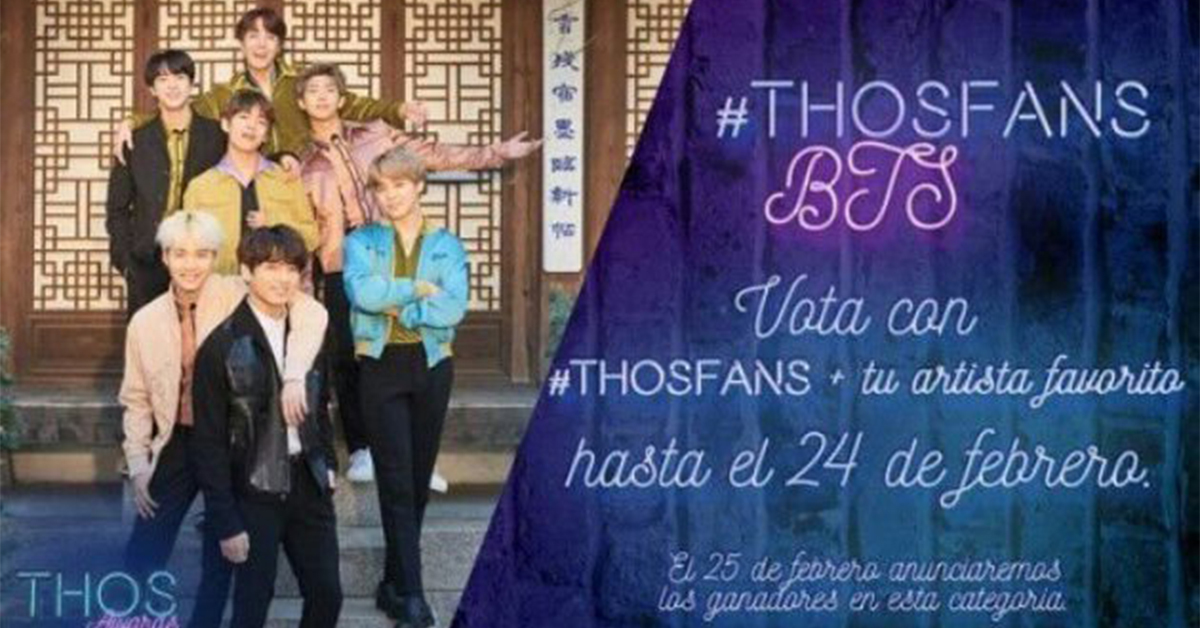 
BTS became the first K-pop star to be awarded at the Spanish Music Awards.

Despite never formally debuted or performed in Spain, BTS won both categories with bottomless supports and love from Spain ARMYs.

They won the awards by a landslide, incomparable to other nominees. Award presenters also mentioned that they got amazed by BTS's immense global popularity and said they'll safely deliver the trophy.

While BTS gave all credit to ARMYs, BigHit Entertainment said, "No official information was given to us yet, but we are aware that fans participated in the whole process of voting. We truly appreciate fans' support and love. We thank all the efforts in nominating BTS to win the awards."

BTS also stood in the foremost rank as the most mentioned artists among the Tweets from Spain last year. A popular singer and model Manu Rios also mentioned on BTS while talking about K-pop "I don't really listen to K-pop that much, I only listen to BTS. But I probably should listen to more K-pops." 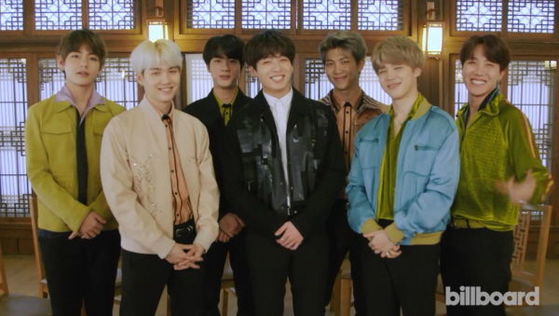 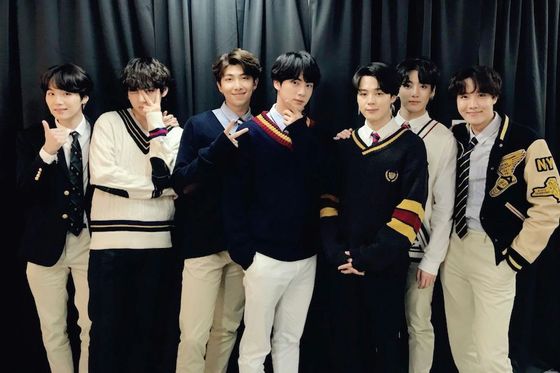 BTS is releasing their third album LOVE YOURSELF 轉 'Tear' on May 18. And they are performing a comeback stage on '2018 Billboard Music Award' two days after it's release.

They will begin their world tour 'LOVE YOURSELF' in Seoul Olympic Stadium starting August 25. And from September, the world tour will begin in earnest from Los Angeles, Oakland, Fort Worth, Newark, Chicago, Hamilton Canada, London, Amsterdam, Berlin, and Paris.