The Whole World Moves at a Video JUNGKOOK Uploaded Without Notice 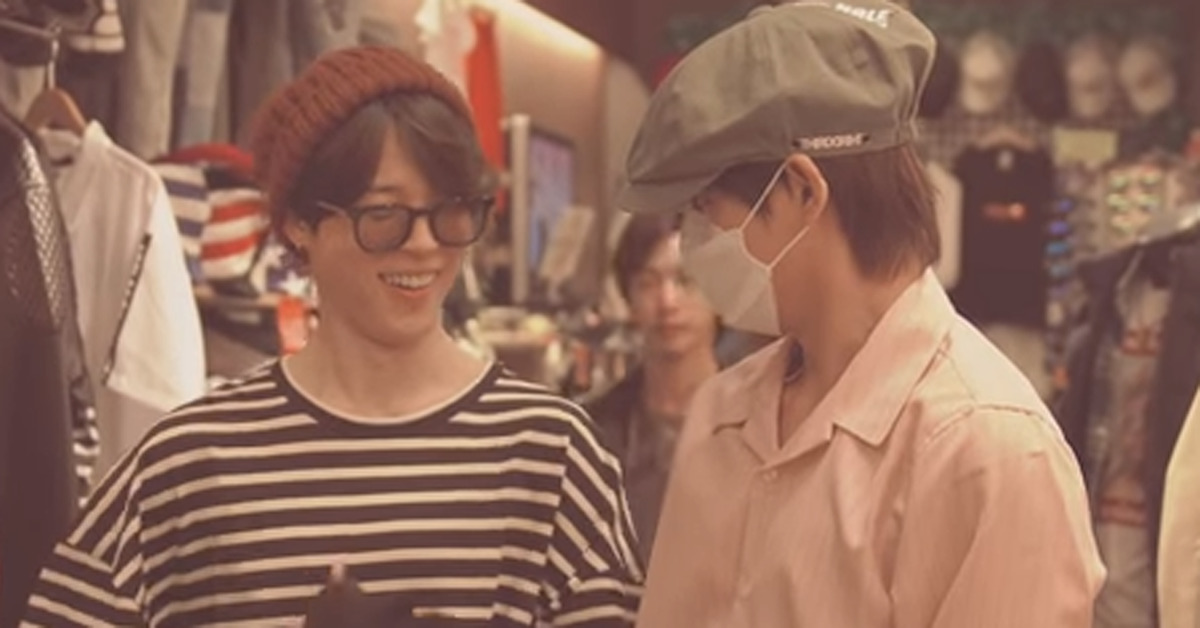 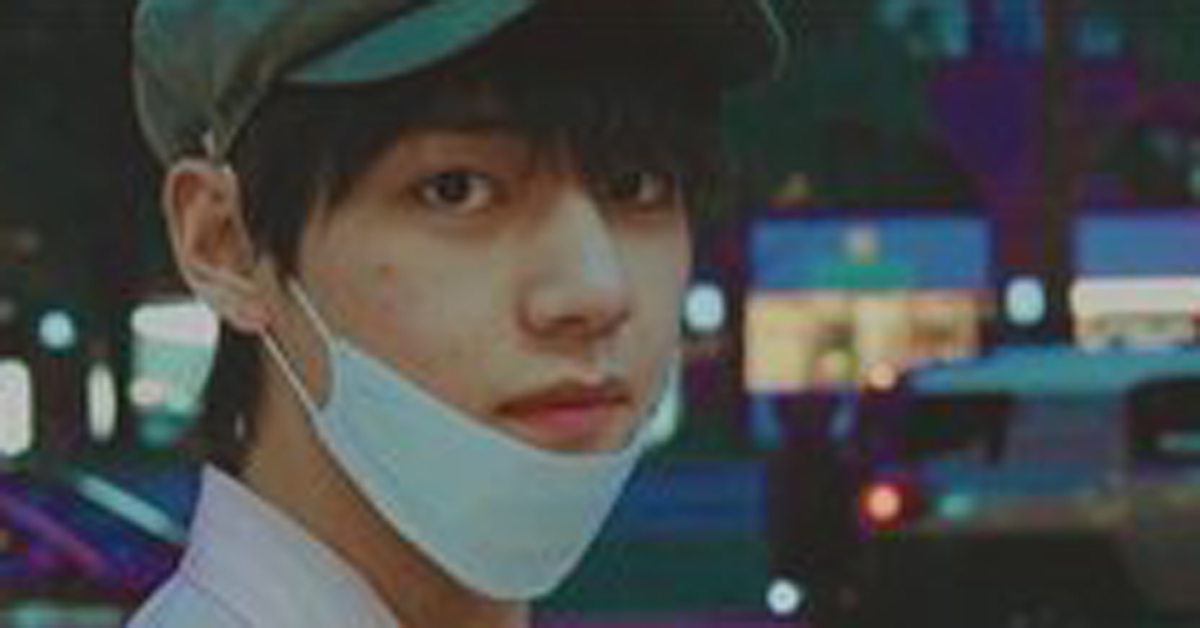 
The video that Jungkook of BTS filmed and edited himself has reached almost 3,000,000 views in just two days since release.

Is there anything our golden maknae CAN'T do???


On April 30, Jungkook uploaded a video of his Osaka trip on BTS's official Youtube channel BANGTAN TV. In the video, beautiful scenes in which BTS members are eating tasty food and enjoying the trip are portrayed. 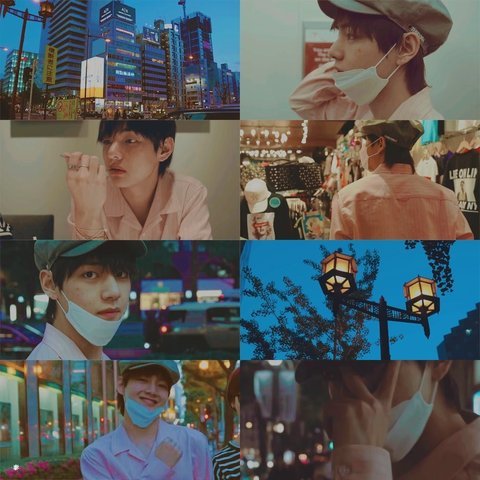 
The power of the video was surprising. 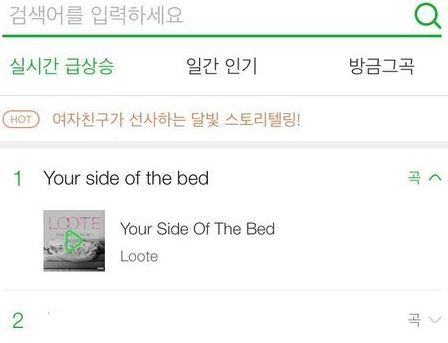 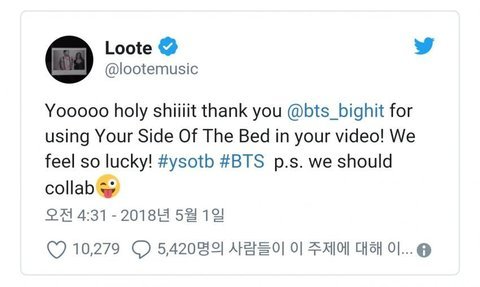 
After the video was released, the song that was used as a BGM, Your side of the bed sung by Loote was ranked No.1 on search result charts of Korean music sites. The singer suggested a collaboration saying "Thank you BTS." 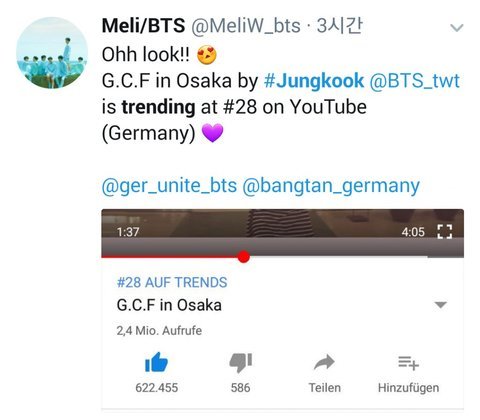 
Furthermore, keywords regarding the video rose as Worldwide trends in several countries on Twitter. Also on Youtube, the video was on trend in many countries. Under the video, over 60,000 comments from ARMYs were written.