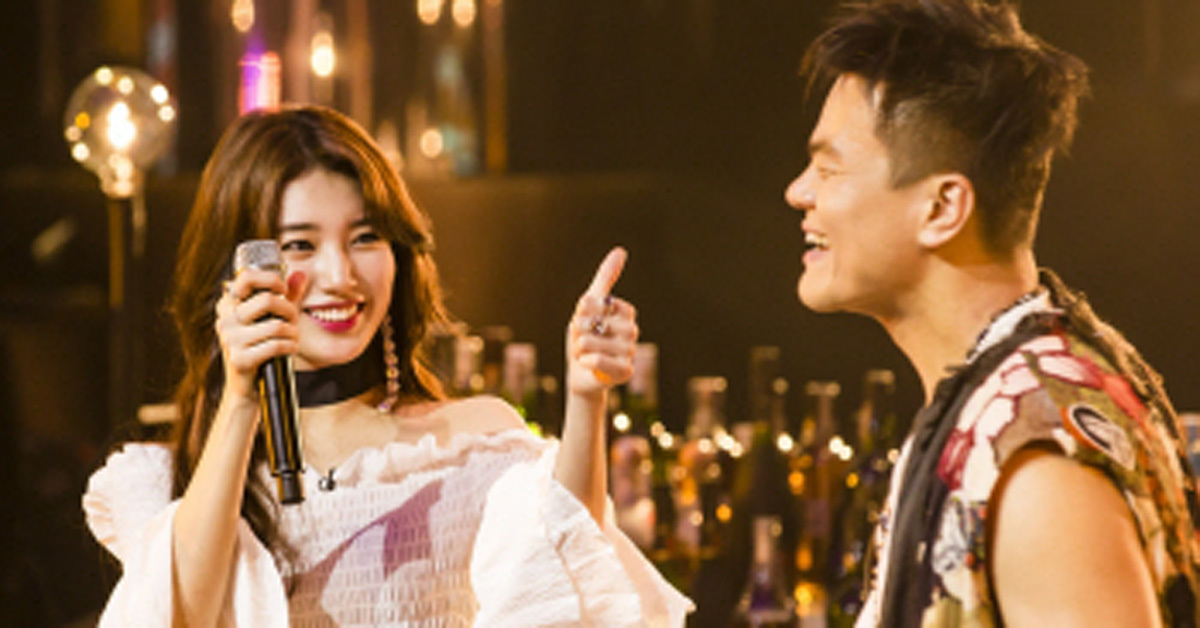 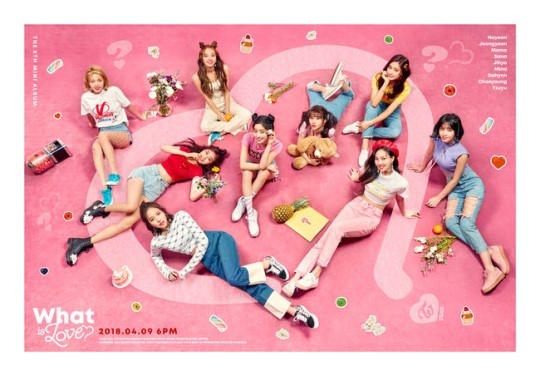 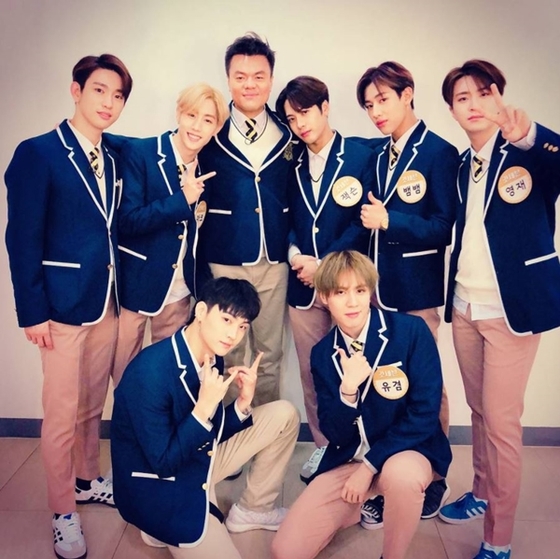 GOT7 and Park Jin Young, Photo from JYP Official Instagram


Park Jin Young, the head of JYP Entertainment(the agency of TWICE, GOT7, SUZY), denied the report that accused him of attending a religious rally and propagated the religion called Salvation Sect or Guwonpa in Korean.


Guwonpa is an infamous religious sect led by the owner of the shipping company that was held responsible for the Sewol Tragedy which took all of the Korean people into a panic.

Park refuted the report explaining that "It was only a meeting for bible studies".

On May 2, a Korean entertainment medium Dispatch reported that Park who has been insisting that he doesn't have any religion had participated in assemblies for Guwonpa. In a record file Dispatch released, Park seems to be propagating the religion using quotes from the book of Daniel and Isaiah from the Old Testament. 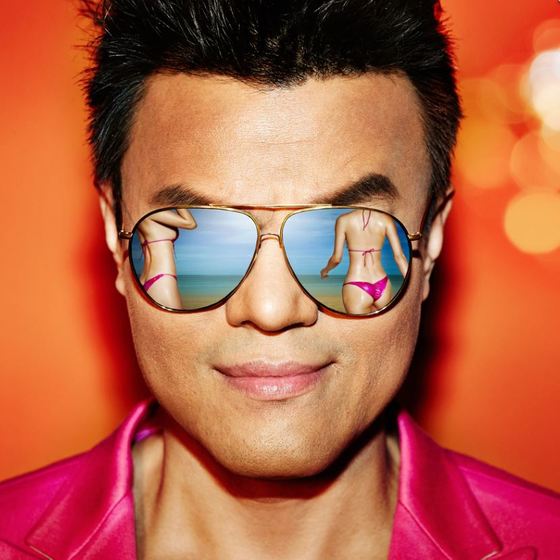 
As the report was revealed, Park denied the suspicion that it was a Guwonpa rally, uploading a long piece of writing saying "It was a bible study assembly I paid to borrow a place for and lectured for." He also added, "I have no relations with Guwonpa in any way; not personally nor in terms of the company." 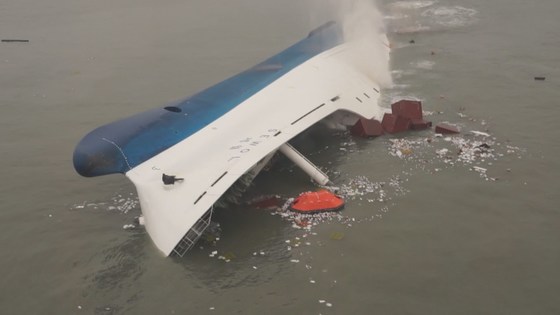 
Salvation Sect, or 'Guwonpa' in Korean, is a religious sect led by the family that owns the shipping company of the Sewol ferry; the ferry that tragically sank with 304 people in 2014. Park's wife is known as a niece of the owner, Yoo Byung Eon.

At the time Sewol tragedy took place, Park refuted the controversy that he is related to Guwonpa, claiming that "I have no relations at all except for the fact that my wife is a relative to the company's owners," and also drew a line saying "I've studied many religions but I myself have no religion."