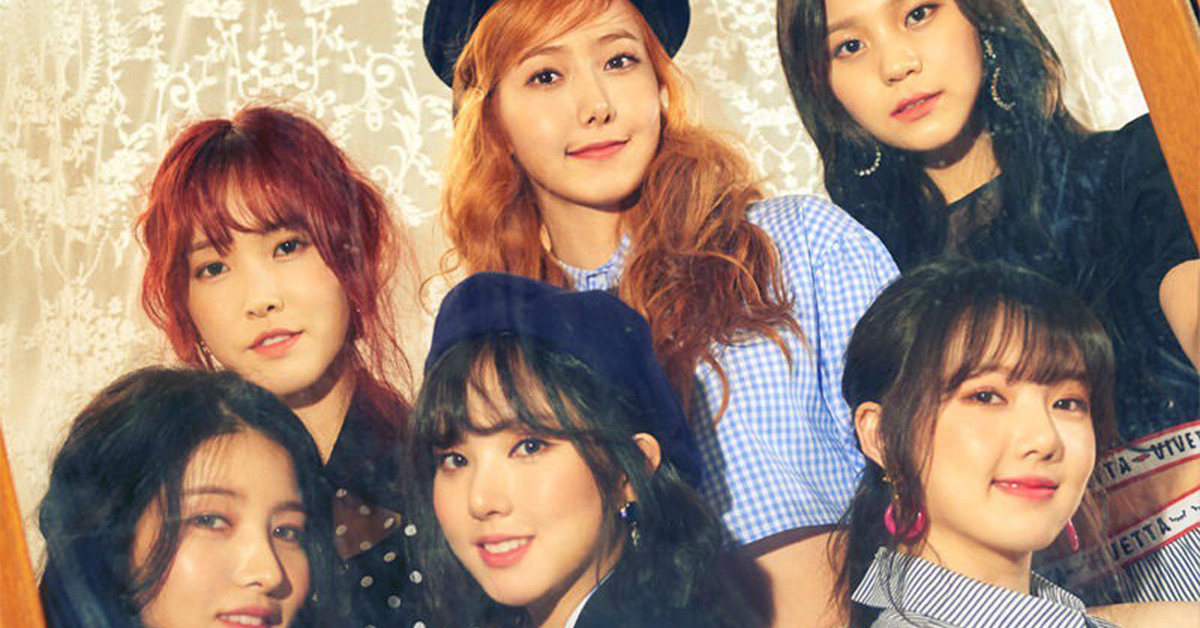 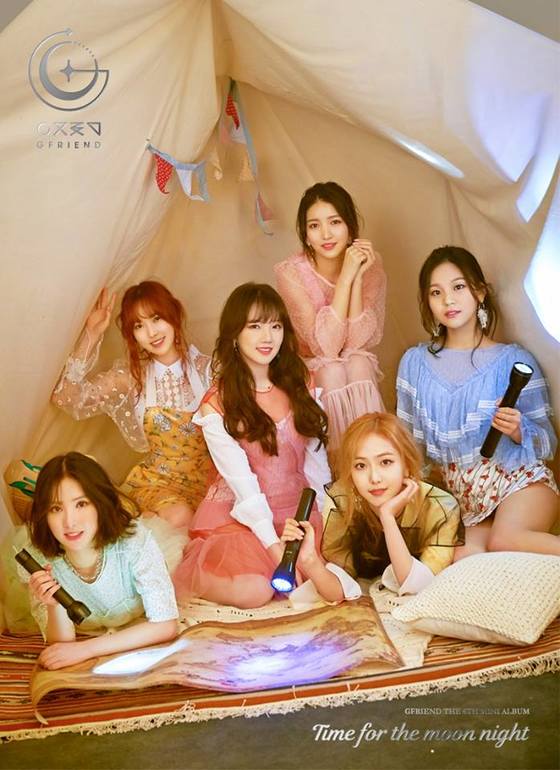 
US Billboard has spotlighted GFriend's new song Time for the moon night.

GFriend said they want to show how "versatile" they could be

On May 1, Billboard through its K-POP column K-TOWN posted a report entitled "GFriend Return with 'Time For The Moon Night': Watch". 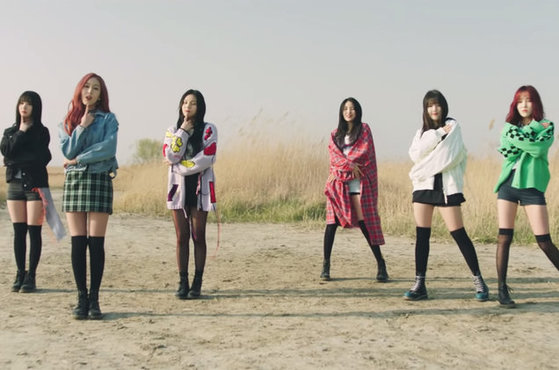 
They evaluated Time for the moon night as a song "starting off simply with a haunting piano melody and gradually building to a soaring, expressive close." And "While maintaining GFriend’s representative vivid brand of sleek, emotive pop, they've explored a new path as a girl group," said Billboard. Since their debut in 2015, GFriend has rapidly become one of the most prominent girl groups of this K-pop generation. 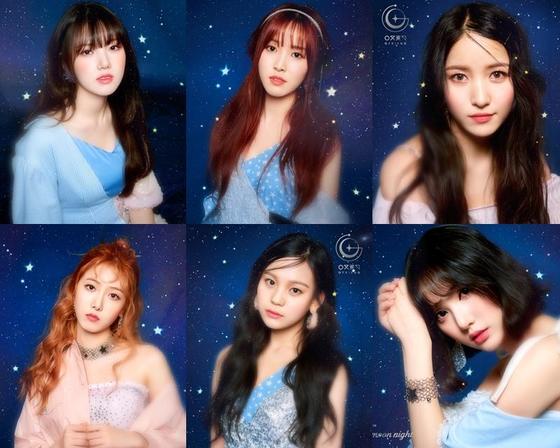